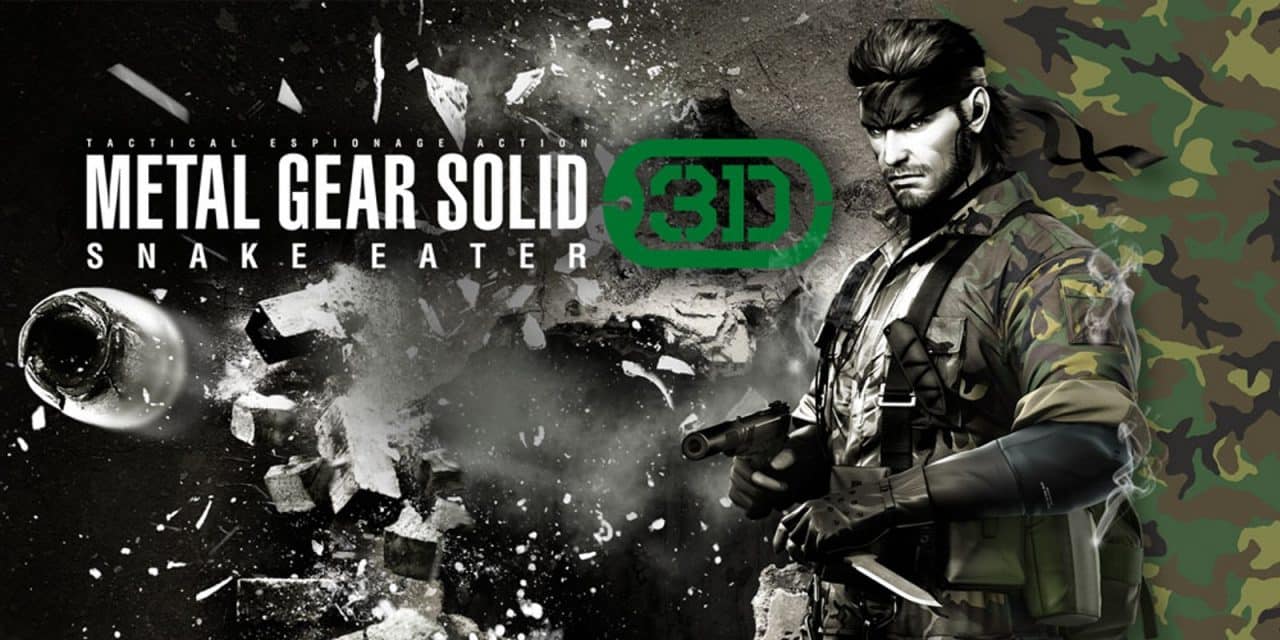 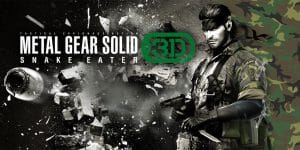 To unlock these, choose the specified phrase when starting a new game.

EZ Gun On Any Difficulty

Throughout the game, there are many plants and fauna to collect. If you are able to successfully capture one of each type in the game ( 48 in total), you will unlock the EZ gun. The EZ gun is normally only available on easy mode. It gives you a minimum camo of 80%, has unlimited ammo and is a silenced tranquilizer that will restore your stamina as long as it is equipped. Note that you only have to obtain one of each type of plant/animal, and not actually eat them. The EZ gun does count as a special item so will disqualify you from obtaining some of the higher ranks in the game.

Before reaching Groznyj Grad, be sure to capture a Tsuchinoko alive. Keep it in a cage and do not eat it. After you reclaim your equipment at the waterfall, you’ll have to recapture it in the same area. If you have a live Tsuchinoko in your inventory when you beat the game, you’ll unlock the Infinity Face Paint, which gives all of your weapons infinite ammunition.

Depending on your performance during the mission, you’ll unlock rankings after beating the game.

If Snake is suffering from food poisoning, you can cure it without using your medical supplies. Go into the Cure menu and enter the model viewer mode. Spin Snake’s model around several times, and exit the menu. Snake will vomit, which will cure his illness at the cost of some of his stamina. This trick also works with EVA when she’s in your party.

Some weapons, such as the RPG-7, take a long time to reload. To skip the extra reloading animations, just equip another weapon, and then immediately switch back.

Volgin’s most common attack is shooting an arc of electricity, which instantly homes in on whatever metal weapon you have equipped. However, you can avoid this by throwing Russian Glowcaps around the room. They attract and absorb the electricity, which allows you to quickly bypass and counter the attack.

When you fight The Pain, he’ll occasionally perform an attack where a swarm of hornets will attach themselves onto Snake and cause damage. The normal way to get past this is to dive into the water. With a little planning beforehand, however, you can counter this with an unusual strategy. In the early areas of Operation Snake Eater, collect as many Baltic Hornet Nests as you possibly can. During the boss fight, equip the nests and let The Pain’s hornets attach as usual. When they disperse, check your food inventory. Each Baltic Hornet Nest will be upgraded to a R.P.H Hive, which never spoils and completely restores all four of Snake’s stamina bars.

As soon as you start the fight against Volgin, equip the Raikov Mask. Volgin will then become confused, allowing you to walk right up to him and start attacking.

Despite its appearance, the Cardboard Box is actually flameproof. This is best demonstrated during the fight against The Fury. If Snake catches on fire, simply equip the box to extinguish the flames. As long as you have it equipped, any fire that is on the ground will not cause damage. This is immensely useful for navigating the hallways during the fight. However, the Cardboard Box can’t stand up to a direct, close-ranged hit from The Fury’s flamethrower; the force of the blast will knock the box off of Snake.

The Fear’s biggest weakness is his stamina. It rapidly depletes throughout the battle, forcing him to climb down from the trees and hunt for food. With some preparation, you can take advantage of this. Save up some spare food and let it rot. Alternatively, you can stock up on poison animals and plants. You can find several of these in the forest before Graniny Gorki, which is where you fight The Fear on the way back. At the start of the battle, throw as much rotten and poison food as you can onto the battlefield. The Fear will inevitably get hungry and eat some. Not only does this drastically reduce his stamina and makes him sick, but it leaves him wide open to follow-up attacks.

As soon as you start the battle with The End, save your game and quit. Go to the 3DS menu settings and change the system date to over one week in the future. When you return to the game, you’ll find that The End has died of old age, allowing you to continue without fighting him.

During the battle with The Sorrow, immediately lie down in the water. You’ll eventually drown, thus prompting the Game Over screen. Instead of choosing the usual options, use the Revival Pill in your inventory; doing so skips the entire fight and allows you to continue the mission.

After destroying the Shagohod and starting the motorcycle chase, equip the Cold War Camo. It prevents enemies from shooting at you as long as you’re facing them. Since you’ll be looking back at them during the entire chase, it’s possible to complete this area without attacking or taking damage. Not only will your pursuers be unable to shoot, but they’ll eventually give up or crash on their own.

During the part where Snake is locked up in a jail cell, access your radio and set the frequency to 144.75. Doing so automatically unlocks the cell door. 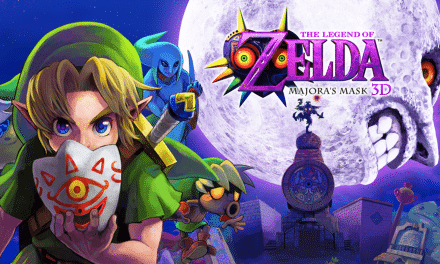 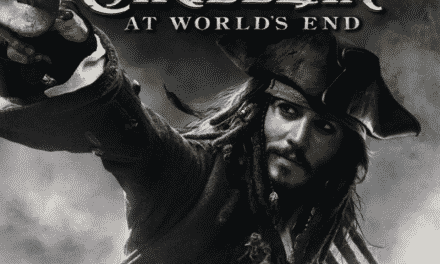 Pirates of the Caribbean: At World’s End Cheats 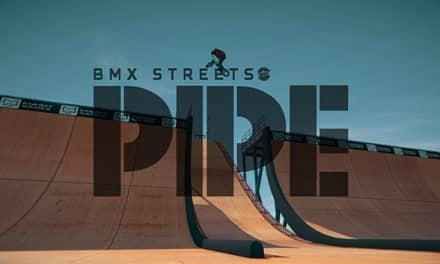