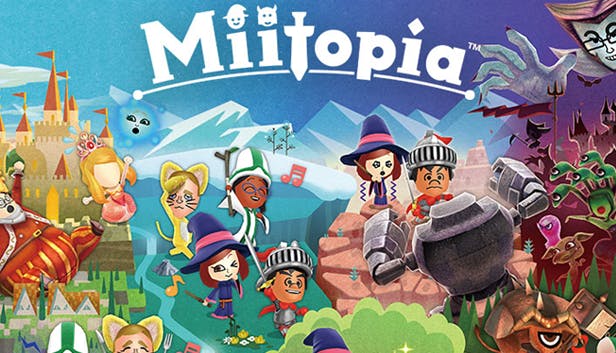 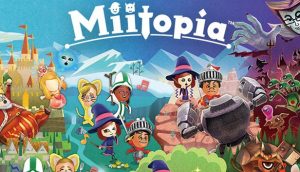 After beating two stages in Easin Hills, a Mii in a Mario costume called “Nintendo Fan” will ask if you have any Amiibo to show them. Show them certain Amiibo for either clothing or three game tickets. The Nintendo Fan will ONLY accept the figurine version of an Amiibo (ex. will accept the Isabelle Amiibo figure, NOT the Isabelle Amiibo card) You can show ANY version of the Amiibo to get their costume, but if you show another version of an Amiibo that gives you clothing you already have (ex. showing yarn Yoshi when you already shown smash Yoshi), you get 3 Game Tickets

To unlock the Elf job (Considered one of the best in the game) go to Galados Isle and head to the east-most point of the map until you reach a locked door. Now go to the nearest chest from the door. This area contains the tablet to open the door. Now open the door and go into the newly opened portal. To even stand the slightest chance in the forest… You must have a level 25 party and a very strategic plan. Make it through the forest and fight through the hoards of enemies (Having a cleric with righteous anger will make these fights easier). At the end you should reach the area where you finally get an Item that gives you the Elf job. 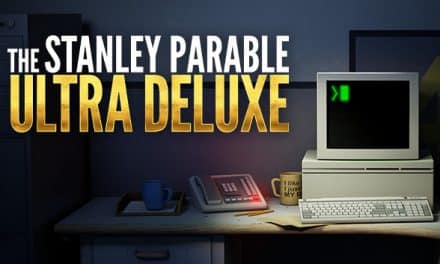 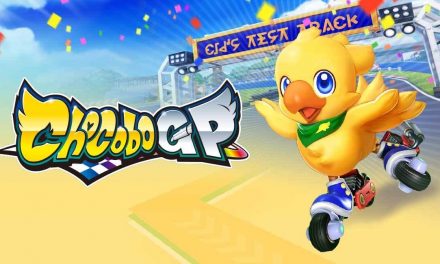 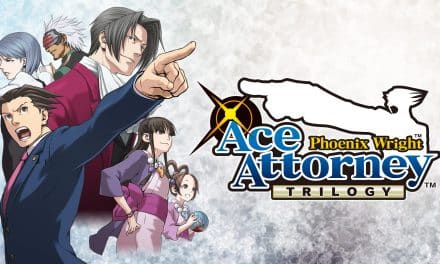 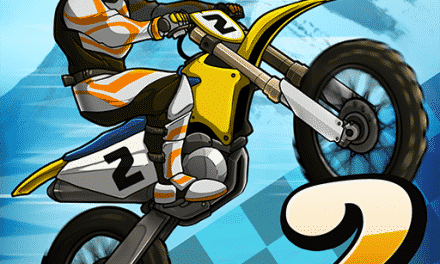