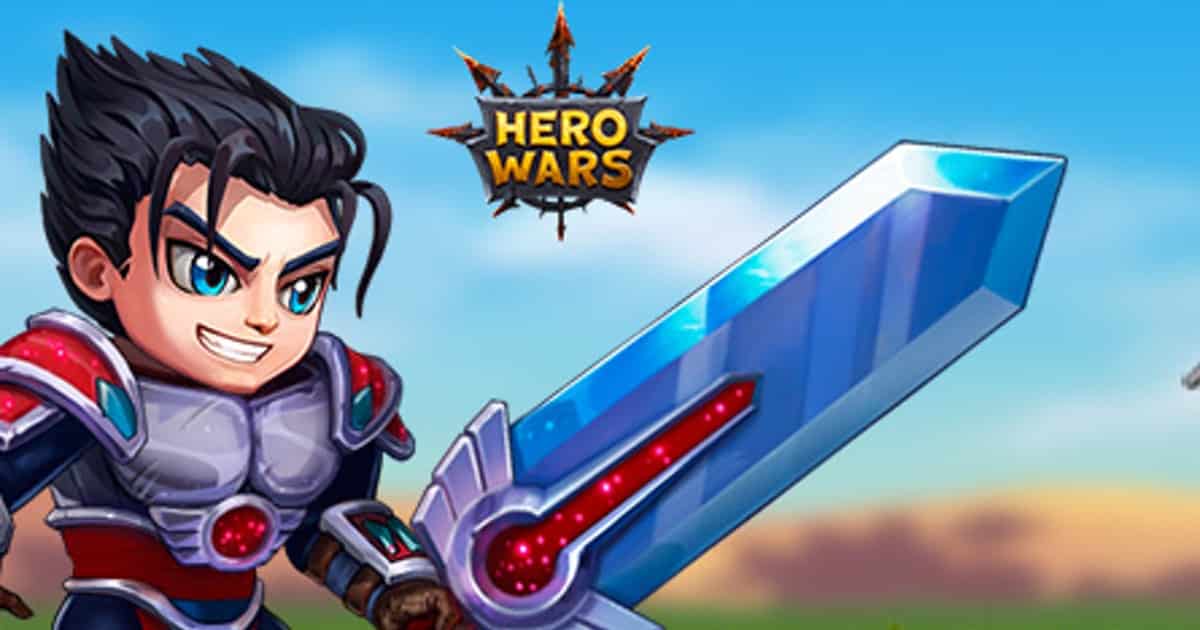 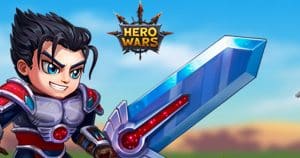 What Is Hero Wars? (Hero Wars Cheats and Tips)

Hero Wars is a fantasy-themed RPG that has been much advertised in recent times. It is free-to-play. However, Hero Wars comes with in-game purchases, which can be used to acquire resources as well as cut down on timers. In other words, it is pretty much what most people would expect from its presentation.

What Are Some Tips for Hero Wars?

Perhaps unsurprisingly, Hero Wars is one of those games that want their players to stay engaged for as long as possible. One of the ways that it encourages this is the hand-out of rewards for the daily login, which is a very common practice when it comes to such games. Each hand-out might not be a lot, but they can add up with surprising speed, particularly if interested individuals play in concentrated bursts rather than at constant rates on a constant basis. Besides this, Hero Wars will sometimes hold temporary events that will hand out extra rewards for the daily login, so interested individuals might want to keep a watchful eye on related news.

Do Your Daily Quests (Hero Wars Cheats and Tips)

Speaking of which, it is important to do the daily quests as well, which should provide interested individuals with an extra boost of resources. Generally speaking, they can expect to complete quite a few daily quests by just playing through the game. However, it can be a good idea for interested individuals to check exactly what needs to be done for the day so that they can get it done sooner rather than later. Besides this, it is worth mentioning that there are long-term quests as well, which they might want to work on when they have the spare time.

Generally speaking, interested individuals should build well-balanced teams so that each Hero can use their strengths to cover their team-mates’ weaknesses. Something that should make for better performance than otherwise possible, particularly when combat proceeds on an automatic basis rather than a manual basis. For starters, there are Tanks and Warriors. Both of these have high health, but Tanks have high armor while Warriors have high damage. As a result, one is used to protect squishier team-mates by soaking up incoming attacks. Meanwhile, the other is used to do damage from either the front line or the middle line while still being tough enough to survive some hits. Moving on, both Marksmen and Mages are damage-dealers.

Perhaps unsurprisingly, both are supposed to be stationed in the back line so that they can do their jobs while remaining as safe as possible. As for Supports and Controls, they can play important roles so long as they are working with the right team-mates. Generally speaking, Supports are supposed to sit on the back line so that they can heal, buff, and shield. However, there are some exceptions that can be positioned elsewhere. Similarly, most Controls sit in the back as well so that they can disable the enemies without getting destroyed beforehand. Once again, there are some Heroes that have dual-roles, meaning that they can be positioned elsewhere even if they are Controls. 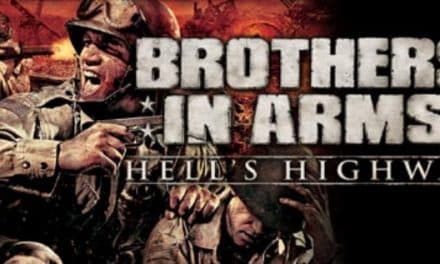 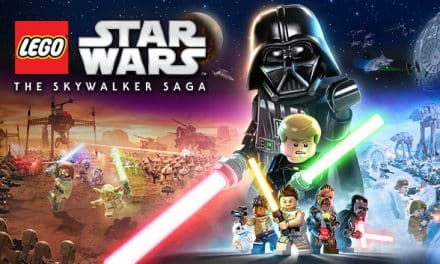 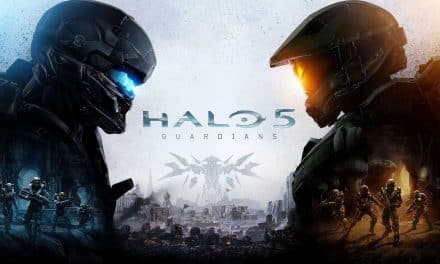 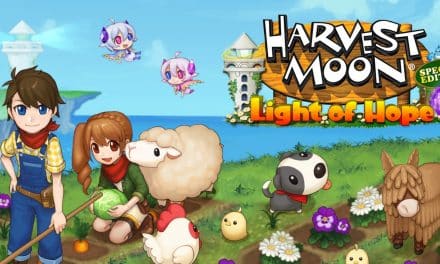