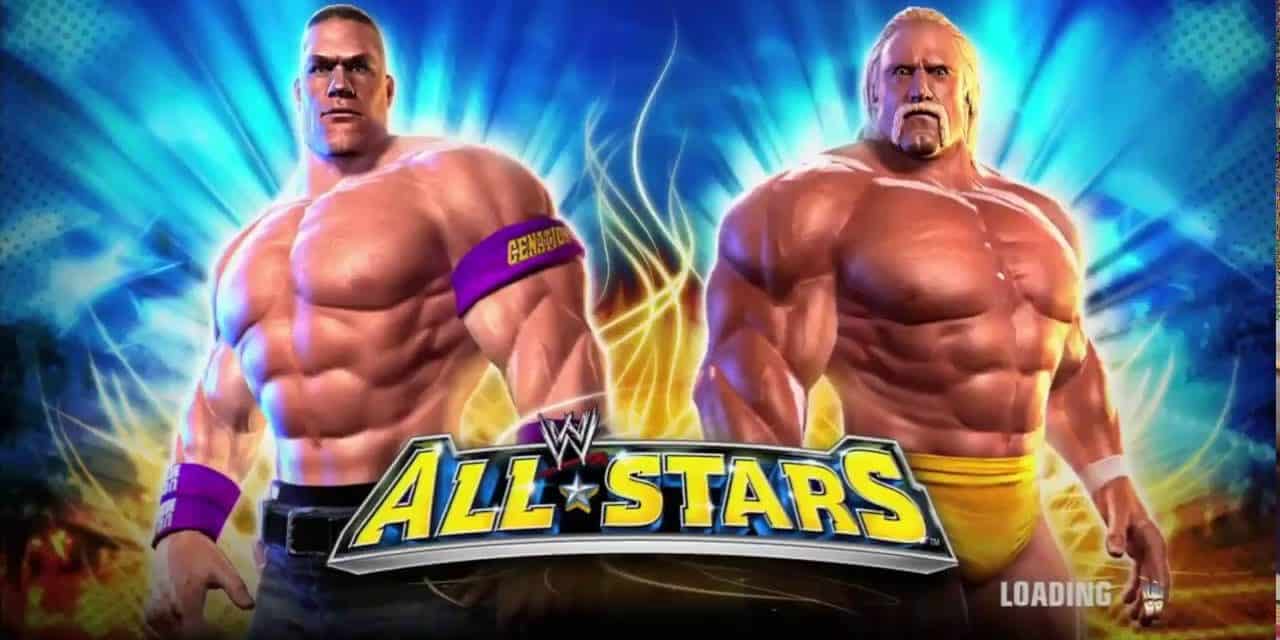 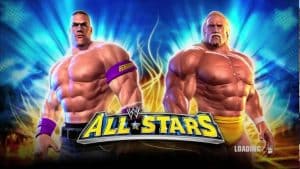 Unlock all Characters and Ring Gear

Press Left, Right, Left, Down, Up, Left, Right, Up on the D-pad as quickly as you can whilst in the Main Menu.

Press the following directions on the D-pad whilst in the Main Menu.

Complete any of the “Path of Champions” with each WWF Legend or WWE Superstar to unlock their 2nd attire. Andre the Giant, Hulk Hogan, John Cena, Rey Mysterio, and Randy Savage have an extra 3rd attire which will be unlocked as well.

Some wrestlers will be locked at the beginning of the game. To unlock the following wrestlers, select them in their respective matches in Fantasy Warfare mode and defeat their given opponent. 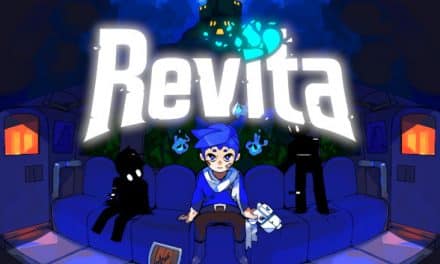 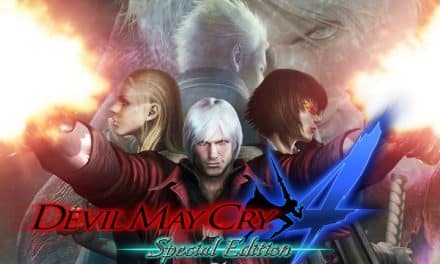 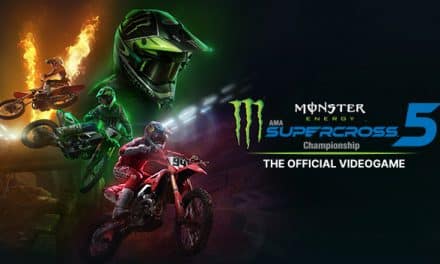 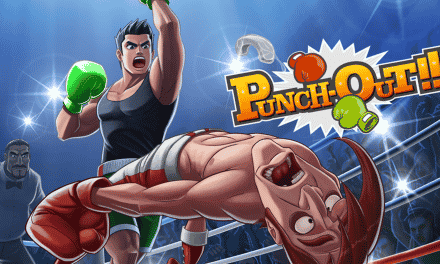