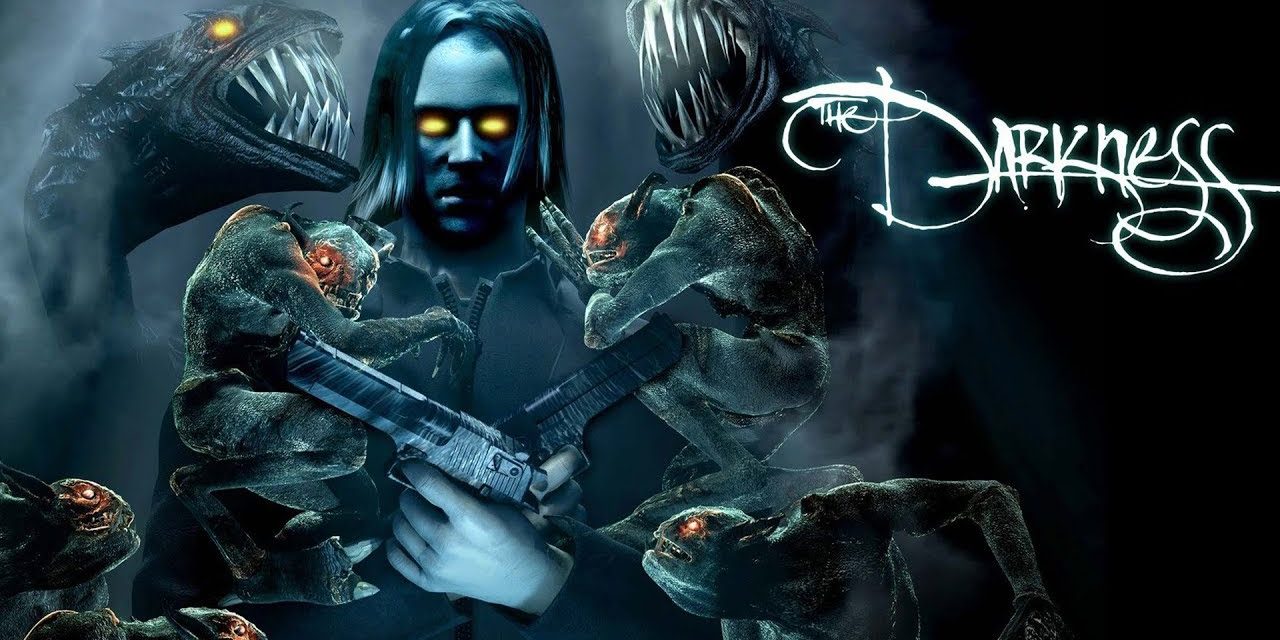 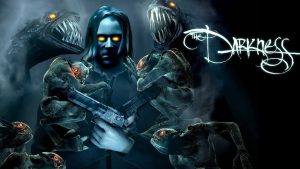 Go to any phone and enter the 18 numbers, in no specific order, to unlock Keeper of Secrets accomplishment. These can be found throughout the game on posters, graffiti, and pretty much anything else. Out of the 25, you only have to enter 18 to unlock the accomplishment, after that the rest are useless.

Dial this number at any telephone.

About three hours into the game, after you pass the cold storage part, you will end up in a hallway with a lot of doors you can open. The middle door will have some computers and an enemy that never heard the gunfight because he is watching a television with some headphones. Kill him and the television will be yours to use. The option to change the channel will be given to you. Change the channel and some music videos and cartoons will pass. Wait a few seconds to see what is coming on next. There will be one with some cheesy music and words, and white lines coming out. This is actually a movie from 1955 called The Man With The Golden Arm starring Frank Sinatra. You can watch the entire movie on this television. 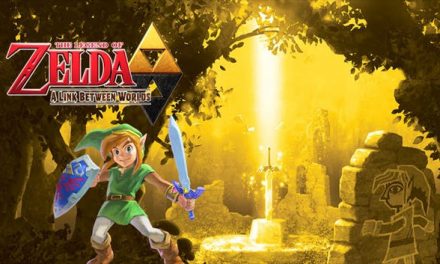 The Legend of Zelda: A Link Between Worlds Cheats 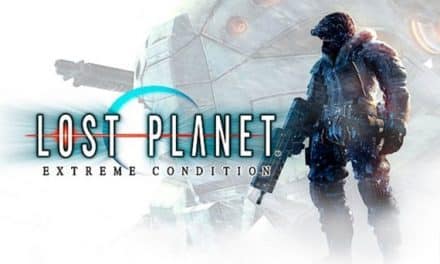 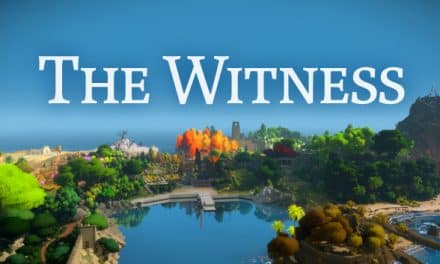