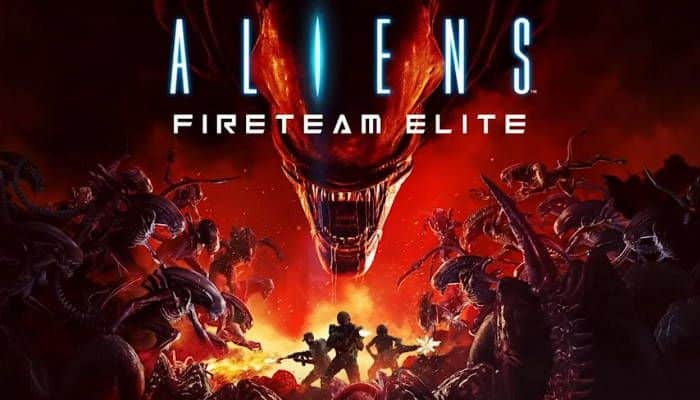 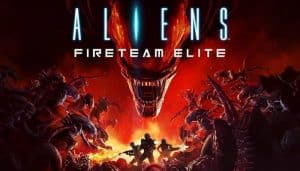 Aliens: Fireteam Elite is a new co-op shooter. Based on the franchise, some interested individuals might guess that it is a survival horror of some kind. However, Fireteam Elite puts more of an emphasis on action than anything else.

What Are Some Tips For Aliens: Fireteam Elite?

Fireteam Elite has five classes, which would be the Gunner, the Demolisher, the Technician, the Doc, and the Recon. Chances are good that interested individuals can guess their intended roles based on their names. If not, both the Gunner and the Demolisher are focused on doing damage. Meanwhile, the Technician supports, the Doc heals, and the Recon scouts. Each class has its own strengths and weaknesses, so it is important for everyone to remember their intended roles for the best overall results.

Speaking of which, interested individuals will want to create a balanced team so that each character’s strengths can be used to cover for the others’ weaknesses. Suffice to say that they don’t want to be on a team consisting of a Technician, a Doc, and a Recon while they are being rushed by an overwhelming number of either Xenomorphs or Synthetics. Instead, interested individuals might want to consider a team consisting of a damage-dealer, a support, and a Doc, which should result in a well-rounded mix of capabilities for most situations. Sometimes, some players won’t want to play a necessary role. If so, interested individuals should give some serious thought to stepping up in their place.

Cover is sometimes useful and sometimes not so useful. Generally speaking, it is great if interested individuals are facing something trying to shoot them. In contrast, becoming too reliant on cover is going to get them killed when facing most Xenomorphs because the latter won’t let that slow them down. In such scenarios, it is best for interested individuals to remain light on their feet. By doing so, if their current location becomes threatened, they can relocate before they become surrounded.

Avoid the Acid As Much As Possible

Xenomorphs being Xenomorphs, it should come as no surprise to learn that acid will be a huge problem in Fireteam Elite. Generally speaking, interested individuals should avoid the stuff as much as possible because its damage will add up with horrific speed. As such, if they can, they should take a detour around it. Of course, there will be situations in which interested individuals are presented with two bad choices. When that happens, they shouldn’t hesitate to take whichever one is less bad than the other. If that means stepping into acid, so be it.

Take Out the Eggs

The eggs are a serious threat. After all, interested individuals don’t want to waste time fending off Facehuggers while they are being rushed by those Facehuggers’ mature counterparts. As such, if they see eggs in their surroundings, they should clear them out as soon as they can spare the time. 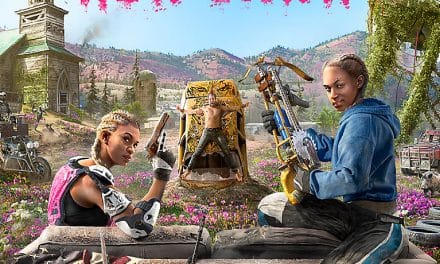 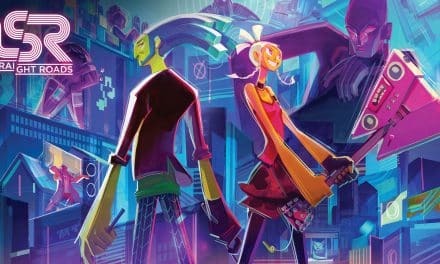 No Straight Roads Cheats and Tips 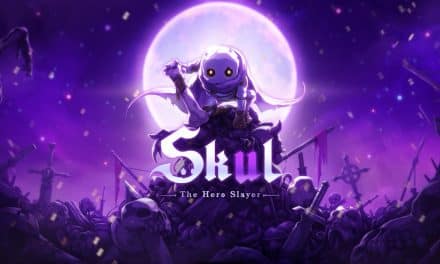 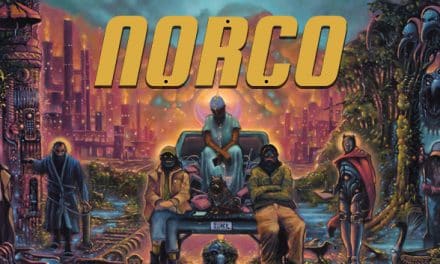