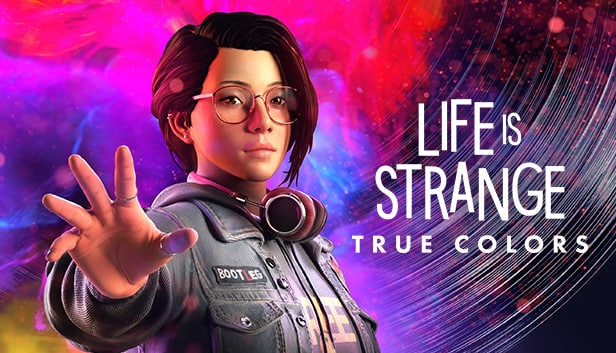 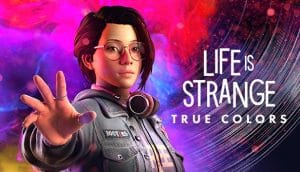 Life Is Strange: True Colors is the latest in the Life Is Strange series. For those who are unfamiliar, the series consists of graphic adventure games in which some characters have superpowers. The True Colors protagonist is Alex Chen, an empath who can read emotions as well as manipulate emotions. Both of which will prove important for solving her brother Gabe’s mysterious death.

What Are Some Tips for Life Is Strange: True Colors?

There Are No Manual Saves (Life Is Strange: True Colors Cheats and Tips)

The player should know that there are no manual saves in True Colors. As a result, they are 100 percent reliant on its auto-save system. Fortunately, it is quite decent, though there are still some things that interested individuals might want to remember for the sake of their own convenience. For example, exiting the game in the middle of a conversation tends to be a bad idea because that means they will have to run through the conversation a second time. Similarly, exiting the game in the middle of a cutscene tends to be a bad idea for much the same reason. If the player wants to make sure that their game has been saved, they should either enter or exit a building, which should trigger the auto-save system.

Start Out with a Blind Run (Life Is Strange: True Colors Cheats and Tips)

Generally speaking, graphic adventure games aren’t too difficult. Due to this, interested individuals don’t need to get too stressed out about whether they will be capable of overcoming True Colors‘ challenges or not. Instead, they should start out by doing a blind run. By doing so, interested individuals should be able to get a good idea of the general outline of the game, thus putting them in a much better position from which to explore the full list of possibilities that can be found therein.

Meaningful choices are very popular with people who play graphic adventure games for good reason. The problem is that such choices introduce a huge amount of complexity, meaning that developers working with limited budgets and limited schedules can’t make everything matter. True Colors is no exception to this rule, which is why there are both big choices and not so big choices. Essentially, big choices are the ones that change elements of the narrative whereas their counterparts will change the dialogue but nothing else. Interested individuals should know that there aren’t a lot of them. For instance, Chapter One has just three of them. Due to this, interested individuals will want to focus on these choices when they replay the game.

There Are 25 Collectibles (Life Is Strange: True Colors Cheats and Tips)

There are 25 collectibles that can be found in True Colors‘ five chapters. The player should expect these to show up as objects that they can interact with in the environment. As such, if they are searching for collectibles, they should turn on the player-character’s empathy powers to see if there is anything interesting. Some are situated out in the open. In contrast, others are much better-hidden, meaning that finding them will require more effort. 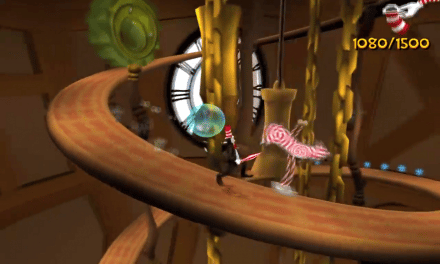 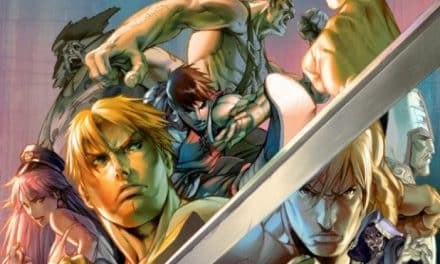 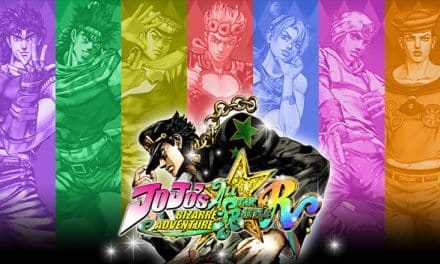 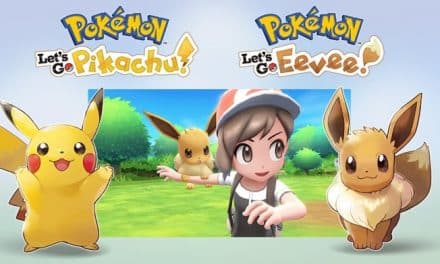