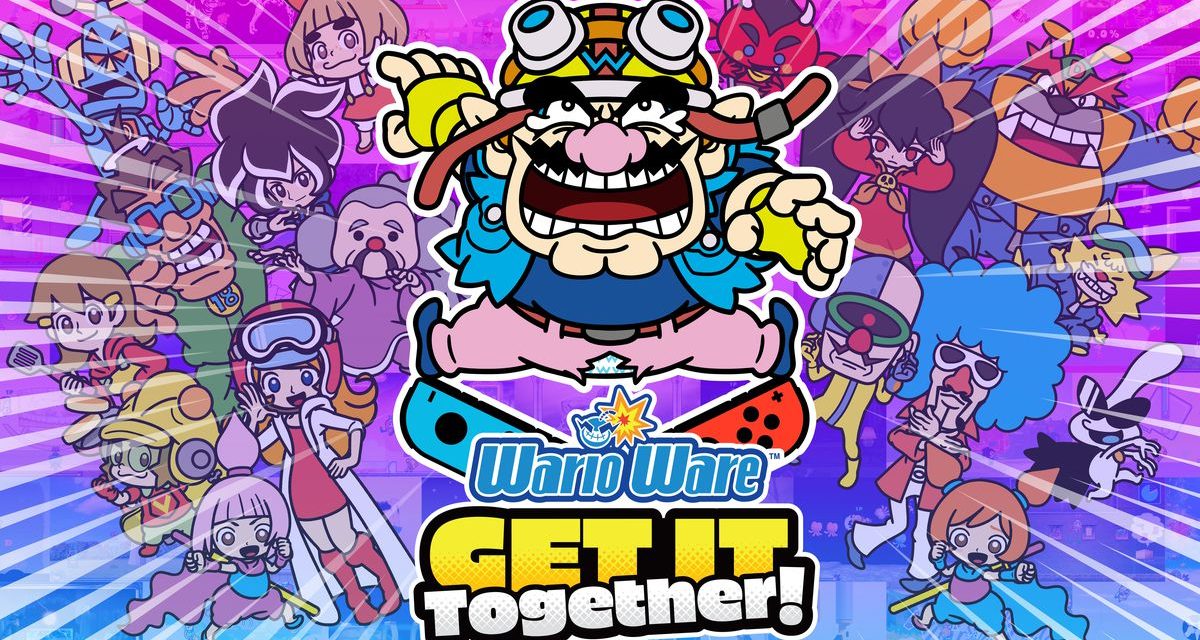 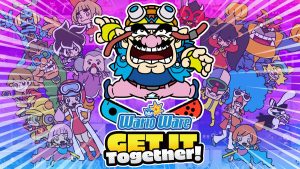 WarioWare: Get It Together! is the latest in the WarioWare series. Like its predecessors, it features a succession of mini-games.

What Are Some Tips for WarioWare: Get It Together?

Complete the Story Mode to Unlock the Characters

The player can expect to start out with three characters in Get It Together! However, they can unlock a total of 18 characters. Fortunately, this process is simple and straightforward. All that interested individuals have to do is play through the game’s story mode, which should enable them to unlock the full roster of characters bit by bit.

Complete the Story Mode to Unlock the Mini-games (WarioWare: Get It Together Cheats)

On a related note, the player can unlock the full list of mini-games by running through the story mode as well. There is a potential issue in that the mini-games are chosen at random, meaning that they might have to run through the right stages a few times. Most stages have 23 mini-games. As such, if the player is missing something, they are going to need to re-run the relevant stage until it comes up.

The Variety Pack refers to 10 mini-games that are more fleshed out than their counterparts. Those who are interested can unlock the first nine by completing the 12th stage. Meanwhile, the tenth is unlocked by completing the 17th stage, which would also be the final stage. It is worth mentioning that Variety Pack mini-games are often multi-player, so that is something for people to look forward to.

Different Characters Like Different Prezzies (WarioWare: Get It Together Cheats)

Once the player has completed the story mode, they will be able to give Prezzies to their characters, which will raise their level as well as their Job Title. This is useful because a higher level as well as a better Job Title will result in a higher base score when participating in Wario Cup challenges when using that particular character. In any case, different characters like different Prezzies, so it is a good idea for the player to give them out with both care and consideration. Having said that, even if they make the wrong choices, they will still benefit. This is because higher-level Prezzies will provide more points. Moreover, even if a character doesn’t like a higher-level Prezzy, they will still get more points than from a lower-level Prezzy. Still, good choices make for more efficient results, so keep that in mind.

Practice Makes Perfect (WarioWare: Get It Together Cheats)

Generally speaking, the mini-games that can be found in Get It Together! are pretty easy. However, there are some that are a bit more complicated. In any case, the player shouldn’t get too stressed out about this because every single mini-game can be considered a case of practice making perfect. In other words, if they mess up, they should remember what they did right and what they did wrong so that they can use that insight to guide their future attempts at the same mini-game. 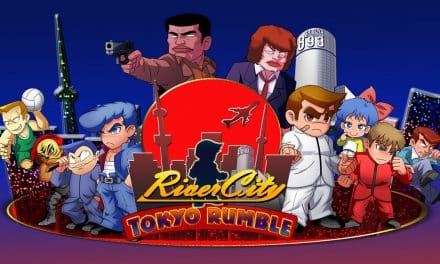 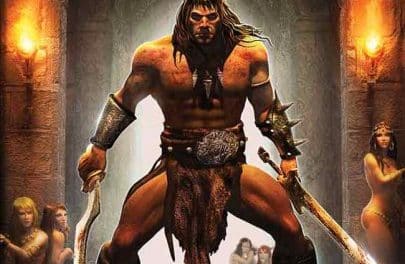 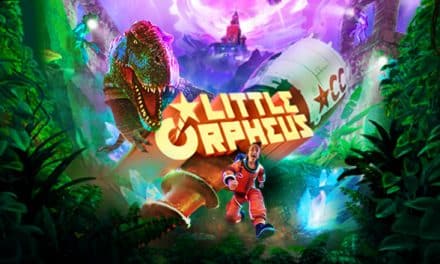 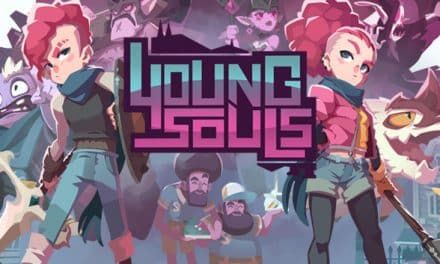