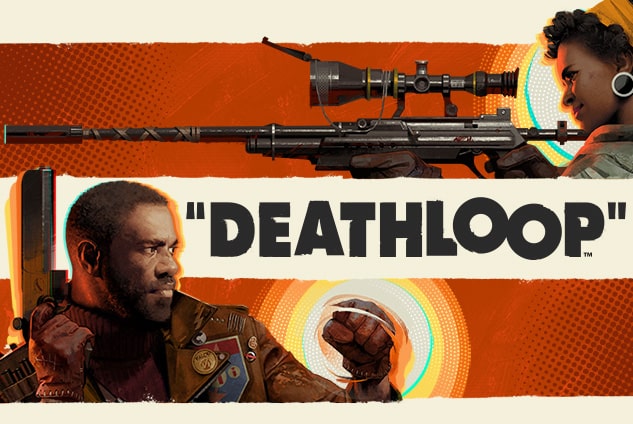 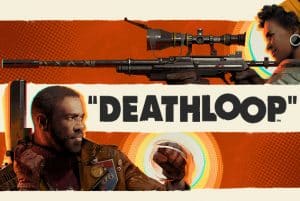 What Is Deathloop? (Deathloop Cheats and Tips)

Deathloop is Arkane Studios’ latest action-adventure game. Story-wise, it is centered on a man named Colt seeking to escape a time loop by killing the eight Visionaries running it. As such, Deathloop provides the player with a similar selection of tools as its predecessors.

What Are Some Tips for Deathloop?

Start Out with Stealth (Deathloop Cheats and Tips)

The player should start out by using stealth in just about every single situation. This is because combat is extremely dangerous in Deathloop, meaning that they will want to avoid it until they have managed to shift the odds in their favor. As such, patience will be very helpful because it is very much possible for the player to lose some of their progress if they are killed at an inconvenient moment.

On a related note, the player should put a serious effort into gathering information. One excellent example would be sneaking up on enemies, eavesdropping on them, and then taking them out. However, the player should also make sure to explore everywhere so that they can read everything. This should provide them with ways to complete Leads, the locations of useful weapons, and other useful information.

Always Remember What Is In Your Left Hand

The player will always have a gun in their right hand. Meanwhile, their left hand can do a much wider range of things that include but are not limited to Slab powers, using other weapons, and peeking around corners. Due to this, the player should always remember what action is associated with their left hand at all times, particularly when they are switching between the options at a rapid rate. Otherwise, they could wind up doing the wrong thing at the wrong time, which could cost them the current run.

Watch Out for Julianna (Deathloop Cheats and Tips)

Juliana can attack at any time. This is the reason that the player needed to be prepared to fight at any time, meaning that they can’t be 100 percent reliant on their stealth kill. Juliana can be extra-dangerous when she is being controlled by a skilled opponent, so this is one of those settings that the player might want to adjust to their preference. In any case, if she shows up, there aren’t a lot of options other than fighting her. Most Deathloop enemies have short attention spans. Unfortunately, Juliana isn’t one of them.

Don’t Bother Looking Up Door Codes On the Internet

It is normal for people to look up door codes on the Internet. However, there is no point to doing so in Deathloop because it generates its door codes in-game. Instead, the player is going to have to find this information the old-fashioned way.

Fighting a turret head-on is a terrible idea. The better solution is to hack them, particularly when they are in the vicinity of enemies. Better still, hacked turrets can be picked up and then plopped down, meaning that they can be used more than once. 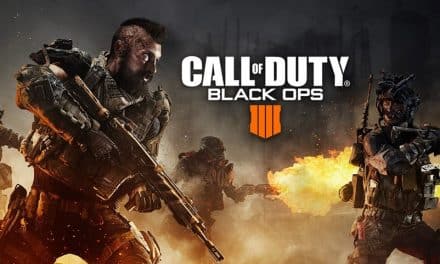 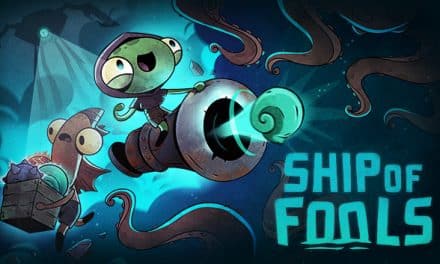 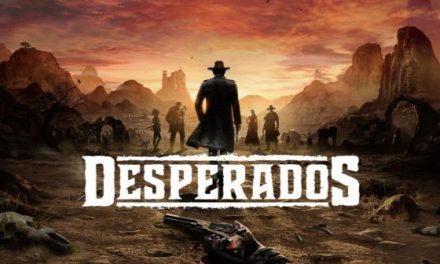 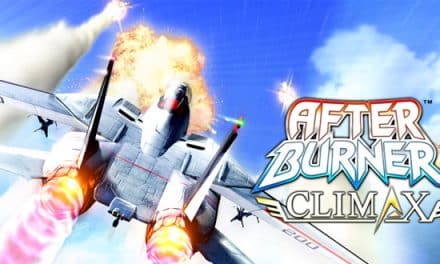