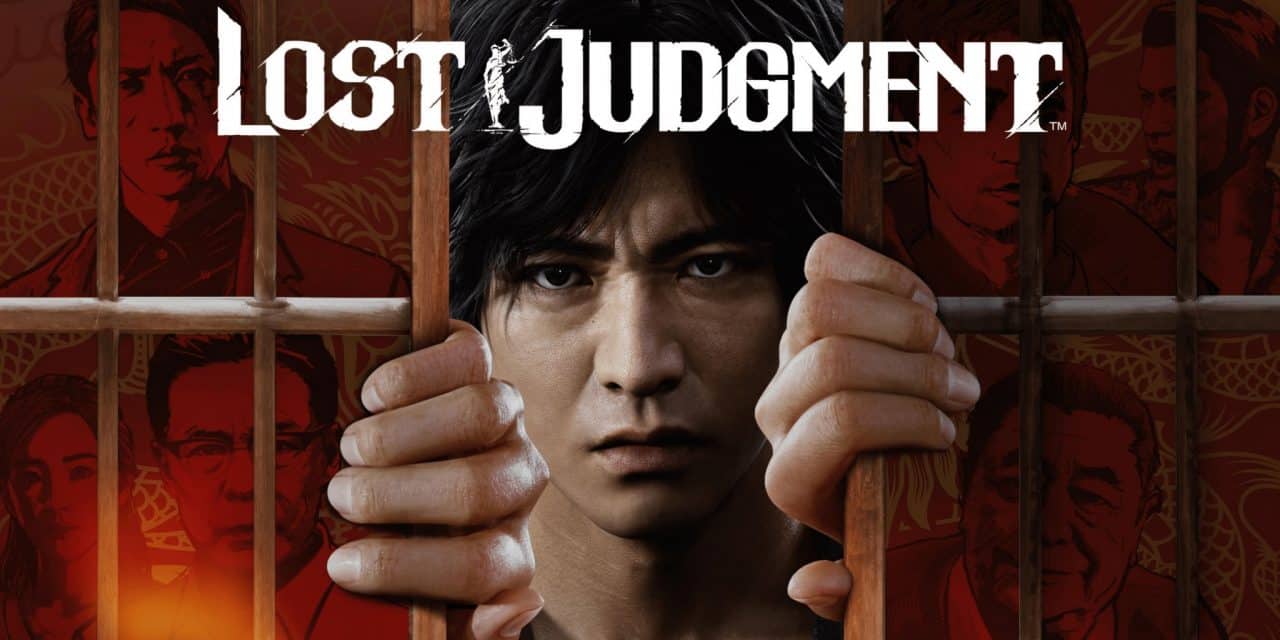 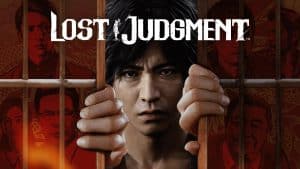 The Yakuza series has become a RPG series. However, those who want something more similar to the earlier Yakuza titles might want to check out the Judgment spinoff, which is now on Lost Judgment.

What Are Some Tips for Lost Judgment?

For starters, it is worth mentioning that Lost Judgment has three fighting styles rather than its predecessor’s two fighting styles. Both Crane Style and Tiger Style have managed to make a return. Furthermore, both of them retain their special characteristics, meaning that the first is better-suited for fighting large groups of enemies while the second is better-suited for focusing down single enemies. As for the new Snake Style, it is all about counter-attacking. Something that will prove to be particularly useful when the player runs into armed enemies.

The player-character is more nimble in Lost Judgment than in Judgment. As such, the player shouldn’t hesitate to take advantage of this while moving around the setting. For example, it is now possible to scale walls. Similarly, it is now possible to balance on pipes as well as swing on pipes. Given that the player can expect to engage in chase sequences as well as stealth sequences, this can be rather important to remember.

There are new detective tools, which the player should master sooner rather than later. To name an example, the Noise Amp can be used to hear conversations from a distance, thus making it critical if the player needs to collect information while remaining concealed. Having said that, the most exciting addition might be the detective dog, who will be invaluable for not just investigation but also combat. After all, dogs are supposed to be man’s best friend.

As is normal for the series, Lost Judgment has a lot of side content. For example, there are a lot of side quests. Similarly, there are a lot of mini-games as well as other side activities. The player should do these from time to time for a couple of reasons. One, they can get rewards from them, which can be used to make themselves more capable than otherwise possible. Two, they can use these as a break from Lost Judgment‘s main story, which can be useful if they need to take a breather from that for whatever reason.

Explore Everywhere and Talk to Everyone

Ultimately, if there is one thing that the player needs to remember, it is that they should explore everywhere and talk to everyone. By doing so, they should be able to get the most information about what is going on, thus enabling them to develop the best understanding of everything relevant. On top of that, this is the tried-and-true method for getting the most in-game rewards, whether by finding items of interest or by unlocking side-content. In this as in other games, the more effort that the player puts into this process, the more capable that they can expect the player-character to become. Something that should make it that much easier to overcome the game’s challenges. 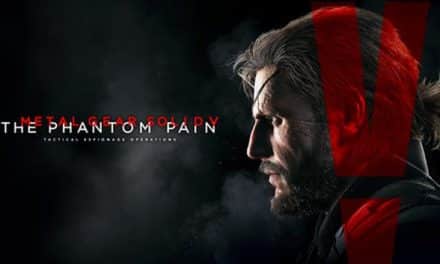 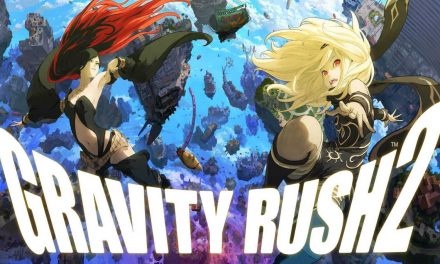 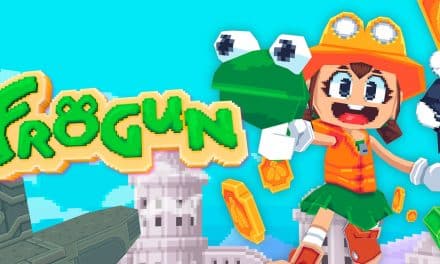 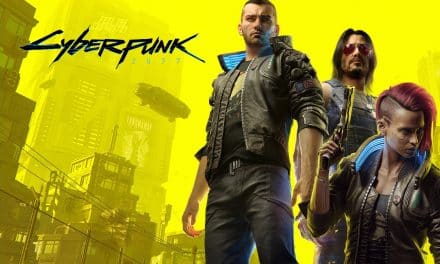