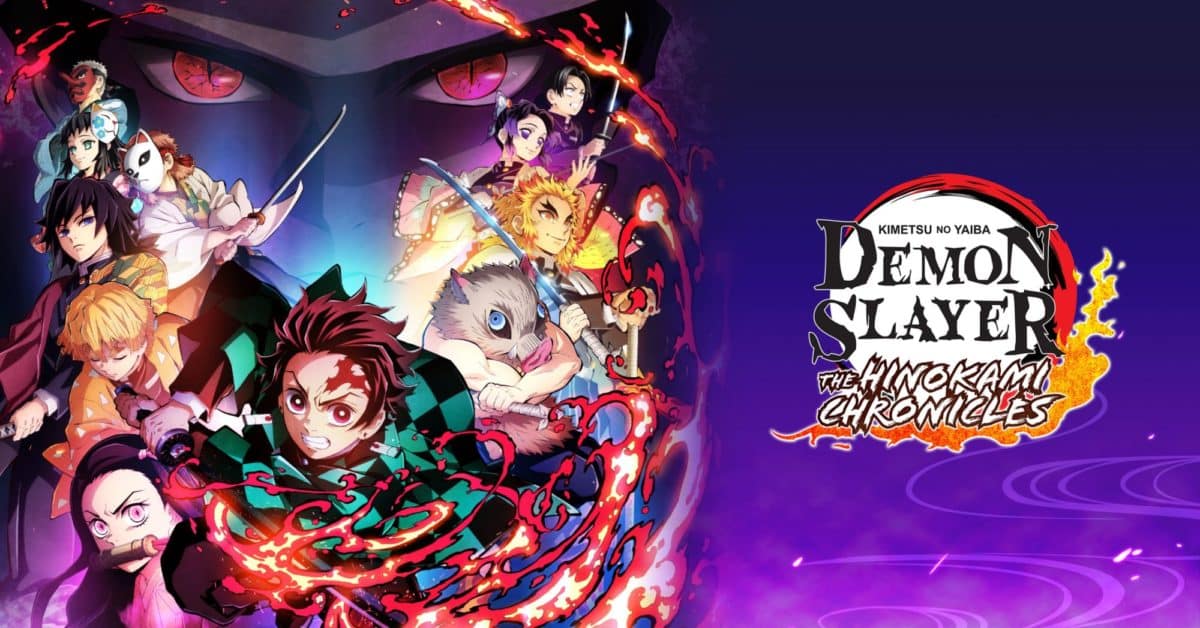 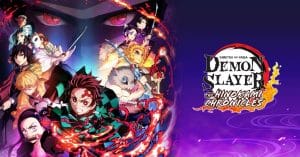 What Is This Game? (Demon Slayer: Kimetsu no Yaiba The Hinokami Chronicles Cheats)

For those who are unfamiliar, this is a 3D fighting game based on the Demon Slayer anime. Something that should come as welcome news for the fans of the franchise.

What Are Some Tips for This Game?

This game has a single-player campaign. Initially, the player can do well even if they take an aggressive approach to their enemies. This is because the latter start out being neither very tough nor very aggressive, meaning that they will go down with relative ease. Even something as simple as a succession of light attacks followed by a special will suffice in most situations.

Use It as a Chance to Experiment (Demon Slayer: Kimetsu no Yaiba The Hinokami Chronicles Cheats)

Due to this, the player should use the early part of the single-player campaign as a chance to experiment. Some methods might be more effective than other methods. However, what is important is that the player finds methods that are compatible with their particular mind-set as well as their particular play-style. After all, practical effectiveness is much more meaningful than theoretical effectiveness.

Later on, the player will need to switch over to a more cautious approach in the single-player campaign. This means keeping a watchful eye out for incoming attacks so that they can either block or dodge as needed. Blocking is fine. However, it is best to dodge in such a manner that the player avoids the attack while also putting themselves in a new position from which they can launch an immediate counterattack. Something that should enable them to do more damage than otherwise possible. The classic example would be someone who dodges behind their opponent before proceeding into a combo. In any case, the player should know that some enemies will come with area-of-effect attacks as well. When that happens, they should get out of the way while getting ready to go in as soon as the attach finishes launching.

Be Extra-Cautious When the Enemy Uses Boost

If the enemy uses their boost, the player should prioritize blocking and dodging rather than doing damage. After all, the boost makes them more powerful, meaning that doing both will become that much more difficult. Rather than taking a risk, it is better for the player to focus on defense for the purpose of waiting out the enemy, at which point, they will be able to go on the offensive.

Ultimate Arts are cool-looking. Unfortunately, Ultimate Arts aren’t necessarily very practical. This is because a lot of them can be blocked with relative ease, meaning that they aren’t as reliable as people might wish them to be. Often-times, it is better for the player to use boosts and surges for their offensive rather than go all-in by unleashing an Ultimate Art.

The single-player campaign has exploration elements. Perhaps unsurprisingly, this means that the player should explore every single nook and cranny if they want to pick up all of the collectibles that can be found in this game. For that matter, if the player isn’t particularly familiar with the story, exploration can be helpful for filling in the missing details. 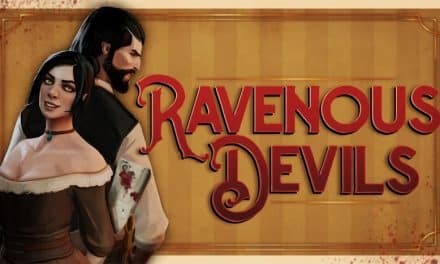 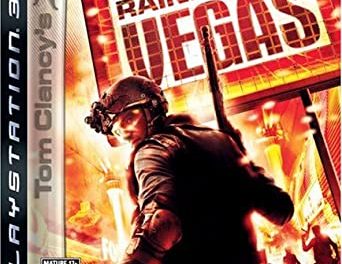 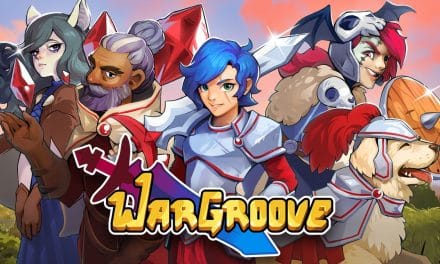