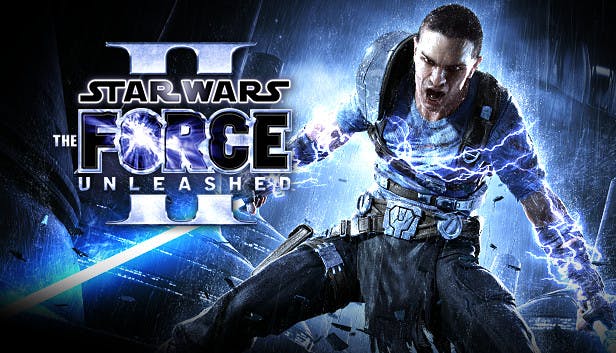 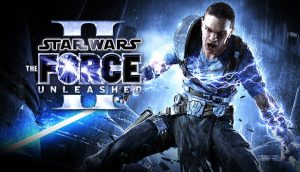 Pause the game, go to Options then to Cheat Codes and input the following code(s):

Have a Star Wars Force Unleashed Save File to get the Training Gear, Ceremonial Robes, and Sith Stalker Armor

Once on CATO NEIMOIDIA (The Eastern Arch) you will eventually reach “The Infinite Nebstar Casino”, at the end of this area you will reach a room full of fog and frozen “Neimoidians”. Here you will fight Imperial forces that include two “Carbonite War Droids”, one of these will seal the room’s exit with “Carbonite”. Once defeated clear the exit and continue down the hallway and you will find at the end a “Jabba the Hut” hologram with three slot machines in front it and some Guybrush Threepwood statues around, one of them pointing to the slot machines. Destroy these machines and watch as a new Holocron appears where the machines were. This holocron will unlock the “Guybrush Threepkiller” costume which is based on Guybrush Ulysses Threepwood, the main character of the Monkey Island series games by LucasArts, and Starkiller’s Training Gear from the first SW:TFU game. Please note that this Holocron is not needed for the “Holocron Hunter” Trophy. 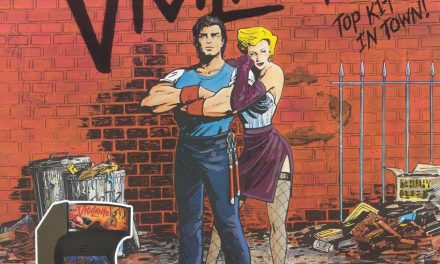 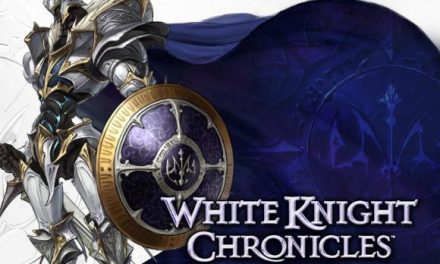