Marvel’s Guardians of the Galaxy Cheats and Tips 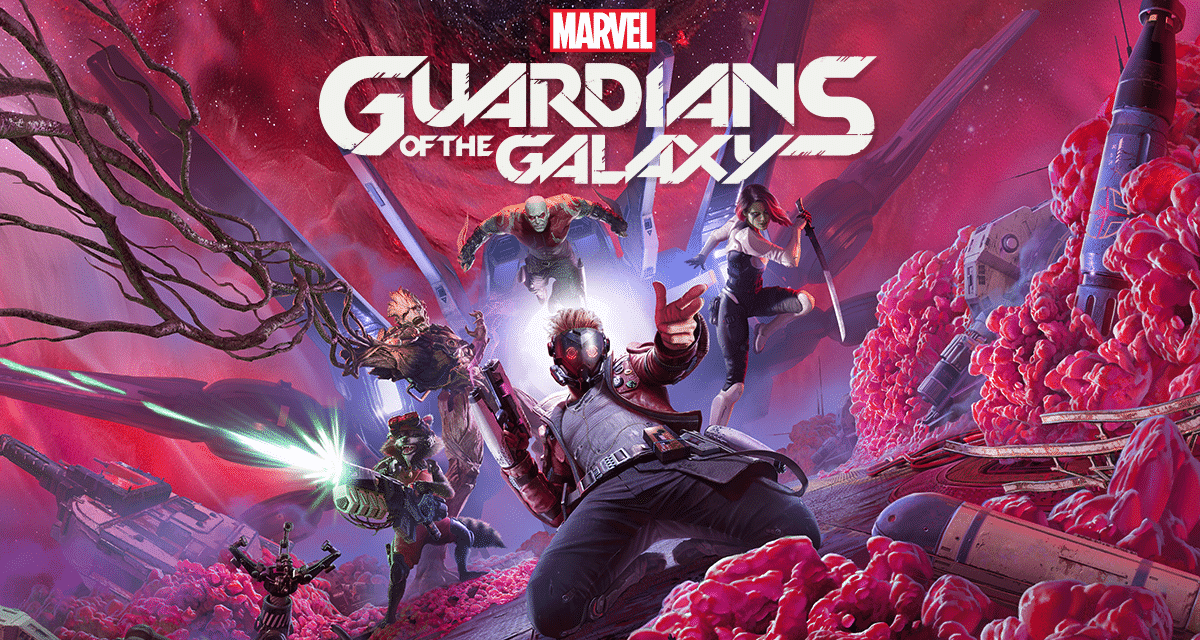 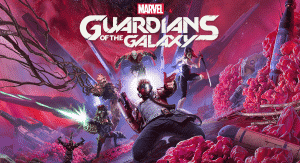 What Is Marvel’s Guardians of the Galaxy?

Square Enix’s initial Marvel title met with a rather mixed response. However, it hasn’t given up. This can be seen in how Square Enix has now released Marvel’s Guardians of the Galaxy, which is an action-adventure game based on the titular superhero team.

What Are Some Tips for Marvel’s Guardians of the Galaxy?

The player will be taking on the role of Star-Lord. Perhaps unsurprisingly, this means that they can stay the safest by remaining on the move, thus enabling them to remain at middling distance from their enemies. There will be times when a bit of melee can prove to be very useful. However, the player should expect to make much more use of their boots as well as their blaster.

Environmental attacks are extremely useful in this game. This is because they do a huge amount of damage to enemies caught within a wide area of effect. As such, it can be worthwhile for the player to go out of their way to lure enemies into environmental attacks.

Stagger Bosses, Then Punish Them

For bosses, the best approach tends to be staggering them before punishing them using the player’s most powerful attacks. Generally speaking, people can stagger bosses by targeting their weaknesses, which will be revealed by the icon situated next to their health. Once the target has been staggered, it is time to call in the other Guardians for a coordinated beat-down. Initially, this means Gamora and Rocket. However, the other Guardians will pick up powerful attacks as well, meaning that it won’t be too long before they can join in on the fun.

It is a good idea for the player to spend their ability points as soon as they earn them. Essentially, they don’t want to wind up in a situation in which they get a number of new abilities, with the result that they are too overwhelmed to figure out what does what as well as what is useful for what. By steadily spending their ability points, they can spend more time testing out each new ability, thus enabling them to get a better understanding of their full arsenal.

Use the Scanner On a Constant Basis

Speaking of which, the player should be using their scanner on a constant basis. This is because it will point out everything from collectibles to destructible objects, thus enabling them to get the most out of the game. At a minimum, the player should be using their scanner whenever they enter into a new area to see what items of interest can be found there.

Naturally, the player should be exploring everywhere. Chances are good that they will pick up something worthwhile whenever they venture off of the main path, thus making this a very rewarding activity to engage in. Of course, constant scanner use is much-recommended for those who want absolutely everything from absolutely everywhere. 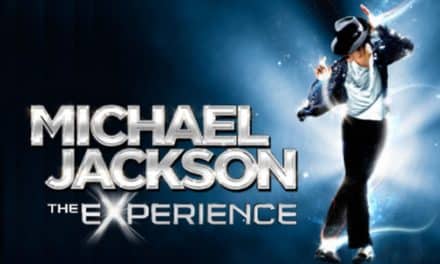 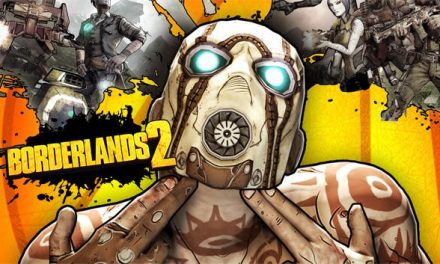 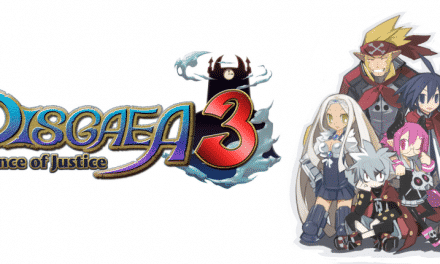 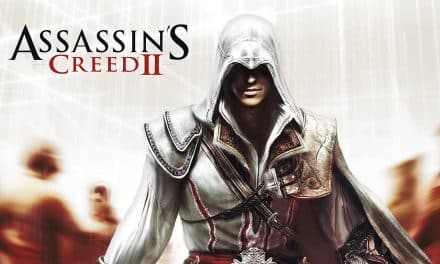