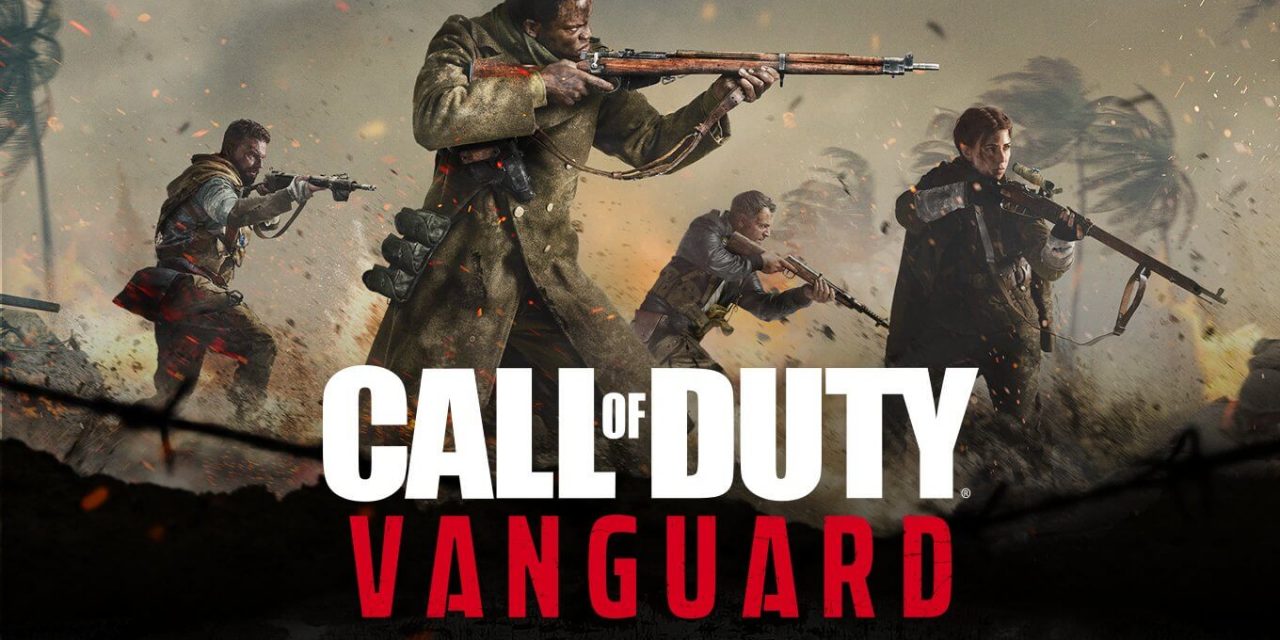 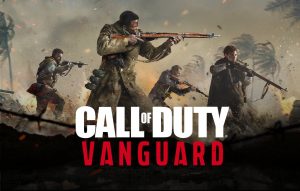 Call of Duty: Vanguard is the latest installment in the long-running FPS series. This time around, it is set towards the end of the Second World War.

What Are Some Tips for Call of Duty: Vanguard?

Start with the Campaign (Call of Duty: Vanguard Cheats and Tips)

Vanguard has three modes, which would be Campaign, Multiplayer, and Zombies. Generally speaking, people should start with the Campaign, which should provide them with a solid understanding of the fundamentals. Besides that, it is worth mentioning that Multiplayer encompasses multiple ways to play, with examples including Domination, Kill Confirmed, and Team Deathmatch.

Experiment with the Weapons (Call of Duty: Vanguard Cheats and Tips)

Whichever mode the player chooses, they should spend some time experimenting with the full range of weapons that are available to them. This way, they can find the ones that are best-suited for them, which should provide them with the best experience. Once the player has found their favorite weapons, they should focus on those in both Multiplayer and Zombies. This is because they will earn Weapon XP in those modes, thus opening up new attachment options. Something that will enable the player to further customize their favorite weapons for an even better experience.

Always Focus on the Objective (Call of Duty: Vanguard Cheats and Tips)

People playing Multiplayer should always focus on the objective because that makes for the surest path to victory. This means locking down the objectives in Domination. Similarly, this means picking up tags in Kill Confirmed. Of course, if people just want to increase their kill-count, there is always Team Deathmatch.

Take Note of the Destructible Environments

Vanguard features destructible environments. This opens up a number of possibilities for interested individuals. For example, the player can break down a destructible wall to open up a new avenue of approach, thus enabling them to get the jump on their opponents. Similarly, the player can break down just a part of a destructible wall, which will let them shoot through the resulting gap while sheltering behind the rest of the structure. That protection won’t last forever, but temporary protection is still a huge improvement over no protection whatsoever.

The temptation to hoard equipment is an understandable one. After all, it is very common for people to think that they will have a better opportunity in which to use them, meaning that it is better for them to wait. Unfortunately, this is by no means guaranteed to be the case in Vanguard, particularly in matches in which the settings have been adjusted for a faster pace of play. As such, the player should use their equipment as soon as they see a good opportunity rather than hold on to it for a nebulous future that may or may not come to pass. Otherwise, there is a good chance that they will be taken out before they can use it, thus wasting their ownership of it.

Communication is fundamental in team-based games. Due to this, people should do their best to communicate their intentions while pointing out potential points of interest. A well-coordinated team can be much more than the sum of its parts. For that matter, even a poorly-coordinated team will still be better than a haphazard collection of individuals running off in different directions. 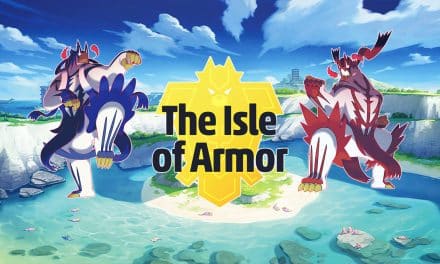 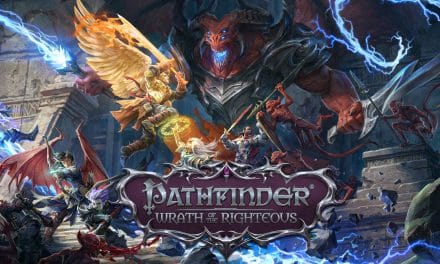 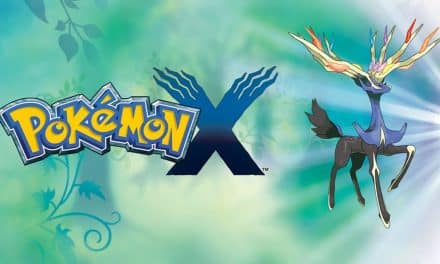 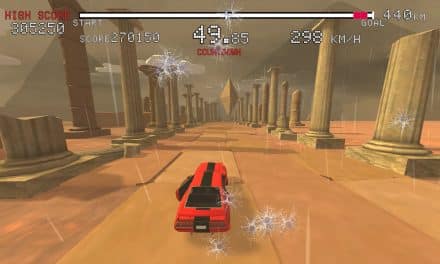