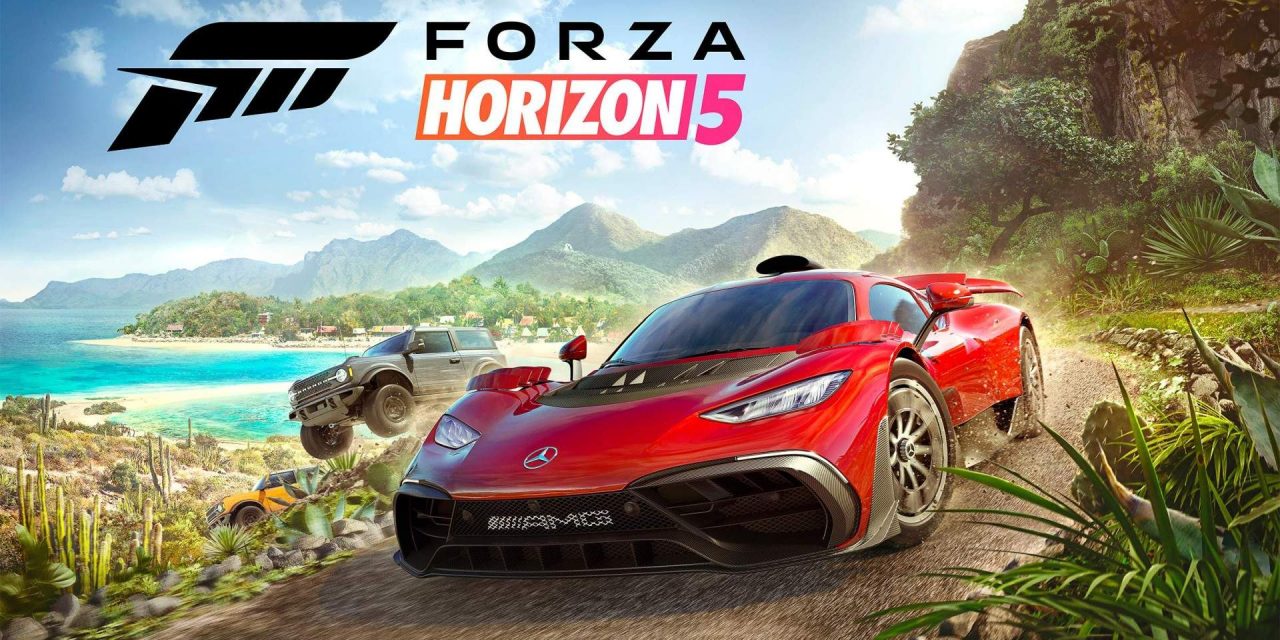 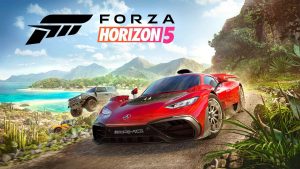 Forza Horizon 5 is a racing game. It stands out in that it is set in an open world setting that is supposed to serve as a fictional representation of Mexico. This isn’t a new thing for the Forza Horizon series. However, the map is bigger than ever before.

What Are Some Tips for Forza Horizon 5?

Check Out the Driving Assists (Forza Horizon 5 Cheats and Tips)

There are a number of driving assists in Forza Horizon 5. By default, they are on. As a result, Forza Horizon 5 is made accessible to a wider range of individuals than otherwise possible. However, more experienced players will find these driving assists to be limiting, meaning that they should spend some time checking out the full list of options before turning them on and off to suit their personal preferences. Otherwise, they could wind up fighting the game for the full control of their chosen vehicle, which won’t be very fun to say the least.

The campaign in Forza Horizon 5 is very free-form in the sense that the player can progress however they want. Essentially, they need Accolade Points to unlock more and more content. However, pretty much everything that the player does will earn Accolade Points, though it should be mentioned that completing races as well as winning races will earn them the most. Thanks to this setup, people can progress through the campaign by playing the events of their choice rather than be forced to play particular events in a particular sequence.

Both time and weather can have a huge effect on how vehicles handle. To name an example, night will make it more difficult to see. Moreover, night means cooler temperatures, which can have an effect as well. People should drive in a different manner under different conditions. However, they might also find it useful to choose a more suitable vehicle.

People can earn Skill Points by performing Skill Chains. This means performing tricks such as drifting, drafting, near-misses, 180 turns, and being launched into the air while driving. Be warned that crashing will cause the player to lose their Skill Chain, so they might want to avoid performing high-risk tricks that aren’t worthwhile. Skill Points can be spent on perks and improvements for the cars, thus making it easier and easier to build up Skill Chains. Of course, this is reliant on people remember to spend their Skill Points, so make sure to keep that in mind.

There are houses that can be purchased in Forza Horizon 5. They aren’t very useful as eye-candy. After all, the player can’t even go into them. However, the houses can come with some serious benefits, thus making them worthwhile. For example, one allows fast travel to any point on any road. Similarly, another allows a doubling of Skill Chain points while Skill Songs are played over the radio. On top of these, there is the Hotel Castillo, which is expensive but allows a free Wheelspin every single day. 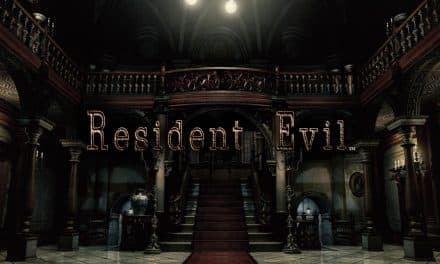 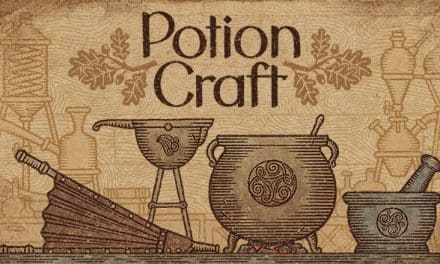 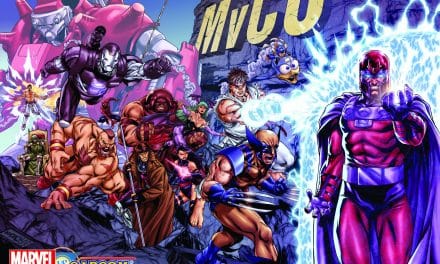 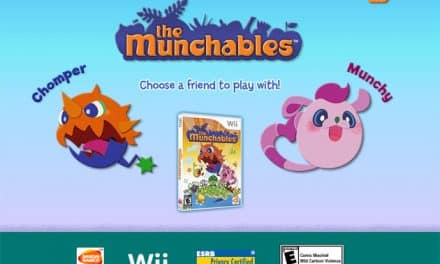