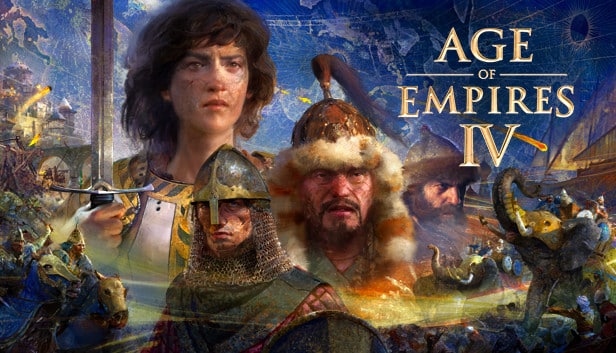 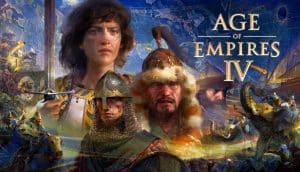 All resources in AOE 4 are important but prioritizing food in the early stages of a match is essential. Why? Villagers, military units, upgrades, and advancements to the next age require food. Players must stockpile plenty of it to ensure a steady flow of soldiers to replace losses on the battlefield. Producing a large number of villagers, as outlined in the previous entry, will need a good deal of food as well.

Farming is one of the most reliable methods for collecting a constant supply of food. Build mills wherever open space is available inside one’s base. If a water source is nearby, fishing is also an option. Hunting deer and collecting sheep is viable in the early game. Once they run out, switch to farming to keep the food flowing.

The game stresses this fact quite a bit in the tutorials. That’s because building a mixed composition of military units cannot be overstated. Combat is, of course, deadly. Throwing cavalry against spearmen, for instance, isn’t going to work very well. Understanding the rock-paper-scissors nature of the game’s combat is vital.

With enough houses and villagers, players can recruit a pretty significant number of military forces compared to previous games in the series. Possess a little of everything in one’s army: archers, spearmen, swordsmen, cavalry, and siege engines. Every civilization also has its own special units unique to that culture. Build those as well to potentially exploit an opponent’s weakness.

The best thing about possessing a strong economy is that purchasing upgrades becomes a lot easier. Recruiting a large army is only the first step in the process. To make units even more effective, players must buy upgrades from buildings such as blacksmiths. Promoting a type of unit to the next highest tier should also be done as soon as possible once players advance to the next age.

The benefits of upgrades are obvious. More durable units don’t need to be replaced as often. By the same token, deadlier units end fights a lot sooner. Upgrade buildings too, especially structures such as castles. Fully upgraded defensive emplacements can shred through enemy formations. The player’s own forces simply need to mop up the remainder.

Just like in Age of Empires 2, castles in AOE 4 shouldn’t be taken lightly. They’re formidable structures that won’t be demolished easily without the use of siege engines. Therefore, it’s a good strategy, where applicable, to build castles at the entrances to one’s base. Identify narrow chokepoints where foes have no choice but to tangle with a castle.

Placing castles behind stone walls is even better in order to frustrate enemy battering rams. Castles upgraded with further defensive improvements are highly recommended. They can annihilate entire enemy columns with startling ease. Garrison a small military force nearby to deal with any siege engines and let the castle take care of the rest.

Use Monks To Heal & Collect Relics

Utilizing a civilization’s religious units during a match shouldn’t be discounted. It’s easy to overlook religious units amidst the hustle and bustle of building an economy and a military simultaneously. In particularly tough matches, having a monk or two nearby is beneficial.

First and foremost, monks can heal the troops in one’s army, essentially serving as mobile medics. This helps by reducing the need to replace losses or having the army trek back to a friendly base to heal. Monks can also collect relics that, once secured inside a monastery, produce a supply of gold along with other resources if certain upgrades like Tithe Barns are made.

At the start of a match, make liberal use of the Scout to identify where relics are located so that one may secure them later. Lastly, religious units who possess a relic can attempt to convert enemies to the player’s side. 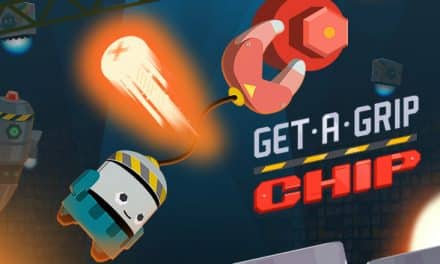 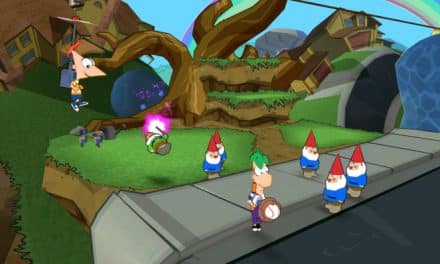 Phineas and Ferb: Across the 2nd Dimension Cheats 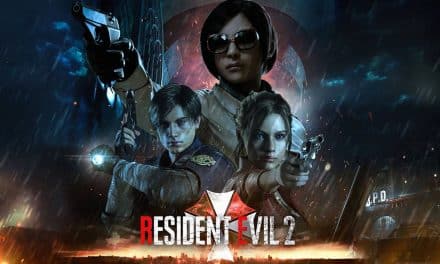 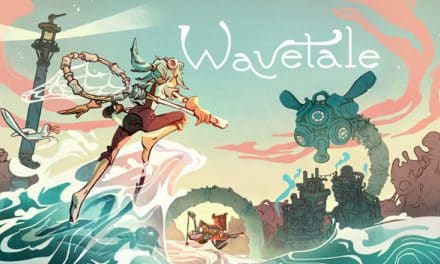