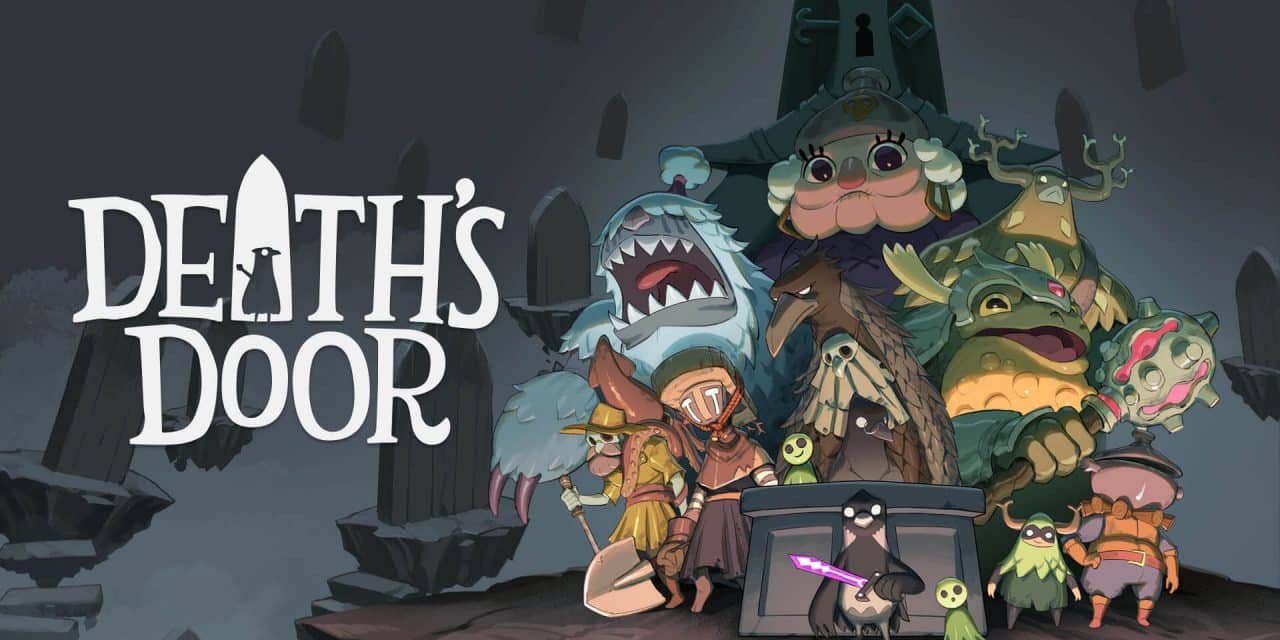 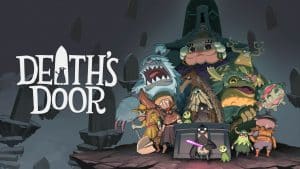 Always Keep Track Of Breakables In The Area

This design choice might seem simple, but it’s actually pretty ingenious. Usually, in these types of games, players will quickly find ways to abuse ranged damage in order to fight bosses and enemies alike with no risk to themselves. But, because players literally can’t get any ammo back without hitting enemies/breakables, it forces them to use both melee and ranged attacks without feeling overly forced or lazy.

With that in mind, always keep track of any breakables in each room and mentally mark them as “ammo pickups” for emergencies in the middle of combat. And, so players will stop breaking everything before combat, the only “breakables” that have items insides are the wooden crates which sometimes have Life Seeds.

This is something a lot of players have been misunderstanding in their first few hours of Death’s Door. This game doesn’t give them an Estus Flask, potions, or any other classic portable healing item. Instead, this crow will find Life Seeds spread throughout the world which they can then plant in these green pots sprinkled across each biome. Once the seed is planted, a shining flower grows, and the crow can “Consume” it for a full heal.

For some reason, the context of growing a flower seems to subconsciously cause people to think that these flowers are a one-time use. But, they actually respawn either on every death or every time players go back to the Hall of Doors and back out again.

There’s No Punishment For Dying

This is not a Dark Souls-like game. Metroidvanias and Isometric-Adventure games are occasionally labeled as “Souls-likes,” just because of their tone and combat-focused gameplay. To prove that this game isn’t in that genre, Death’s Door has absolutely no consequence for dying, other than starting back up from a checkpoint door. There may be other games similar to Death’s Door, but this mechanic is relatively unique and a breath of fresh air.

This also means that they can just run past all the enemies if players want to get back to where they originally died, with the only consequence being losing out on the minor amount of souls they would have received for killing each enemy again.

Another thing that Death’s Door does that’s unique is the fact that enemies simply won’t stagger. Sure, some jump back or teleport away in response to getting hit, but players won’t ever be able to “interrupt” and enemies attack with their own like they would in Dark Souls or most roguelike games. This means that there’s absolutely no reason to rush through combat since enemies will always attack in response to a certain number of attacks towards them and so on.

Trying to get one extra swing in the hopes that it’ll kill the enemy or “stagger” them is not only fruitless, it’ll also usually result in a player taking unnecessary damage. Be patient, keep consistent, and the combat in this game should seem a lot more predictable as a result.

This next tip is something that the game doesn’t really explain, the developers likely just wanted players to experiment and figure it out for themselves. So, there are a variety of different optional melee weapons to find throughout the game. And, thankfully, these weapons aren’t all just different recolors of the same sword (in fact one is an umbrella).

They all have different combos, damage modifiers, and swing speeds. They also all have entirely different rolling attacks and charged attacks. For example, the Discarded Umbrella has a Devil May Cry-like Stinger rolling attack, while the sword has a downward slash that doesn’t quite reach as far. Experiment with them all and see which attacks fit a certain playstyle more, or even which ones work better against certain enemy types. 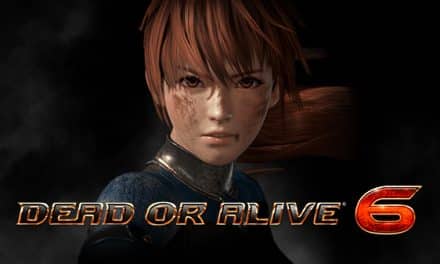 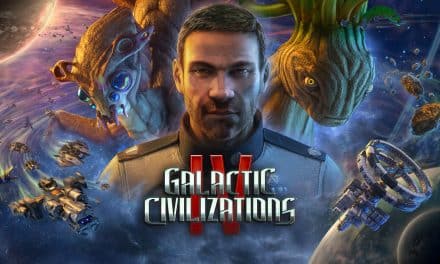 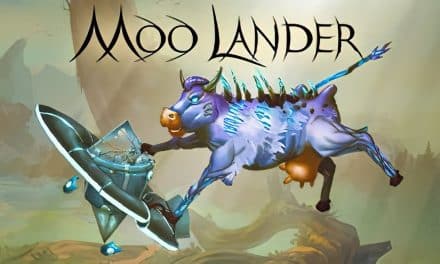 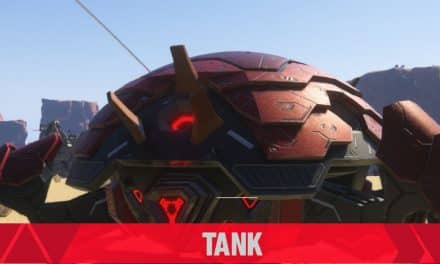