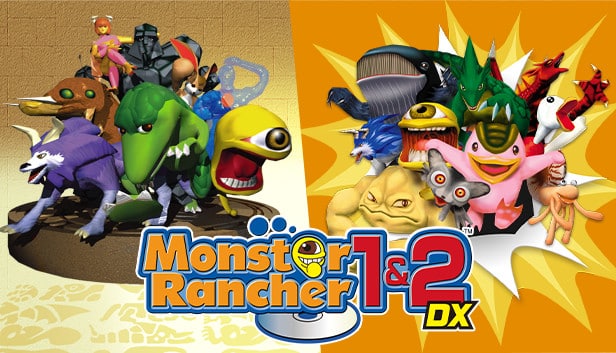 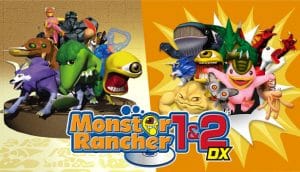 Money is super important in these games, so it pays to be frugal whenever you can. Don’t bother wasting your money paying full price — wait for sales. The Item Shop in both games regularly has sales once you’ve visited at least once, so wait until that happens and then stock up on the most important items then.

In MR2, Errantry is a whopping 2,000G, but don’t pay this. After visiting at least once, you’ll start to receive letters detailing offers that Errantry is on sale for just 1,000G. This is when you should send your monster, and don’t forget to save beforehand too.

Pretty much everything you do affects your monster’s health, stress, and loyalty. If you push your monster too hard, feed it things it doesn’t like, or you don’t let it rest often enough, it might run away, will be more susceptible to getting injured, and may even die.

Make sure you look after your monster properly, giving it the right food, plenty of rest, and not scolding it without reason. You need to find a good balance as you also don’t want your monster to become spoiled either. Furthermore, if you don’t treat your monster well, it will have low loyalty to you and won’t listen to your commands as often in battle.

Avoid getting your monster KO’d — don’t put it into tournaments that are too difficult, or if it’s mid-battle and losing, you can always concede defeat before it’s too late. If your monster gets KO’d, it increases the chance of injury, stresses it out more, and reduces loyalty.

Your monster will eventually die of old age, so prepare yourself for this as it’s unavoidable. However, some monsters can die prematurely. Certain things you do will affect their lifespan, including the food you give them, their stress levels, or if they run out of energy while on expeditions in MR2.

While you might want to try and freeze your favorite monster to keep it forever, even if you can’t use it for fear of it passing away, you should know that having a monster die is one of the requirements to unlocking the Ghost monster type.

Move Around In Battle

You can move your monster in a battle towards and away from their opponents at the press of a button. It’s worth using this to advantage, for example, if you’re low on Guts and can’t attack, move out of range from your opponent while you build Guts.

Look at your opponent’s moves, if they are in the first two boxes, you want to be further away from it. On the other hand, if their attacks are in the latter two boxes, you want to stay in close range so it can’t use those attacks. Additionally, when you and your opponent are too close to one another and the red symbols appear on screen, you can press a button to stomp and send the other monster flying away.

Both games let you summon monsters in the Shrine in town by using the digital CD database. However, the same CD won’t give you the same monster in each game. Fortunately, if you get a monster you really want in MR, you can transfer it to MR2 by freezing it and then using the ‘Slate’ option in MR2. 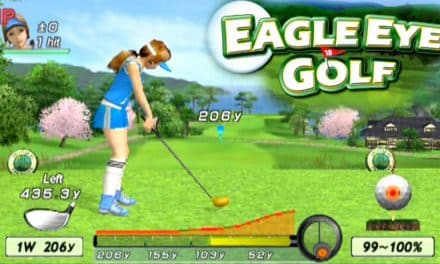 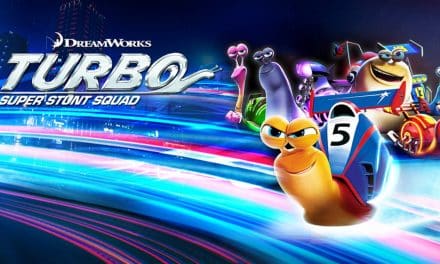 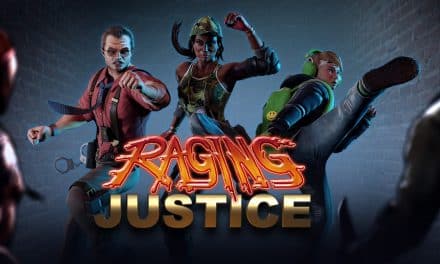 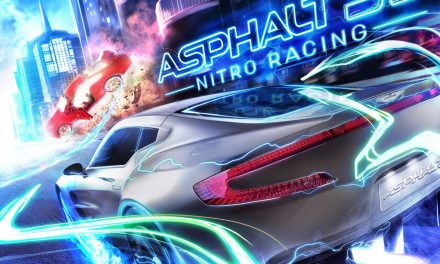