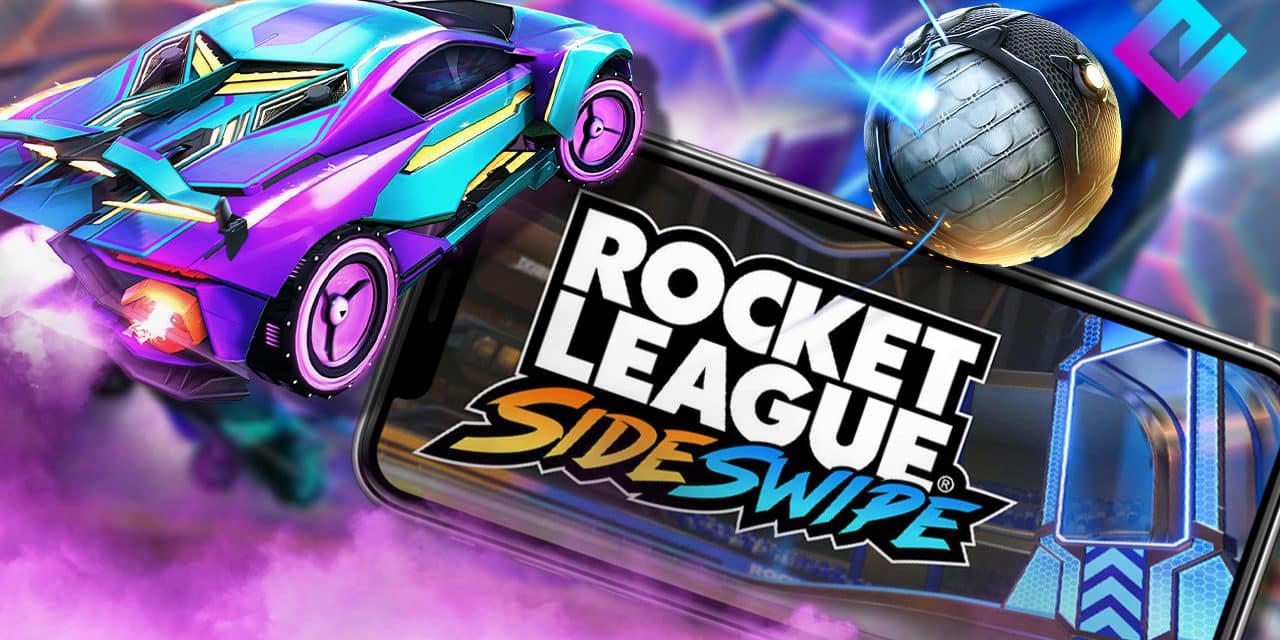 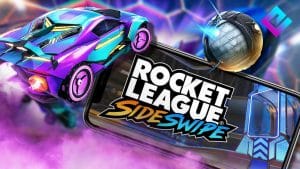 Getting Started in Rocket League Sideswipe – Dive Into The Settings

Before you really get started, we recommend diving into the settings. It’s worth spending some time customizing your control settings and finding the balance for you. Joystick size, anchor and lock allow you to alter how the joystick functions during gameplay. You’ll be using it a lot, so dive into training and find the right set up for you.

Depending on your phone, it’s also worth reducing the graphical settings. You’ll spend so much time focused on the action that the visuals won’t matter. Simpler visuals will allow for higher frames per second, increasing how responsive you are to the game’s action. There’s a lot of math to how it works, but just trust us, you want more frames in a game like Rocket League Sideswipe.

When you first play Sideswipe, the increased pace of the game can be quite surprising. Add in the smaller scope of the arenas, and it should come as no surprise that you’ll need to react on the fly as quickly as possible. One great method for resetting your position is called a flip reset.

In Sideswipe, flip resets allow you to change the direction you’re facing while getting into position. If you need to get back into defense, drive and boost towards you’re end of the pitch, perform a double jump and then push the analog stick back in the other direction.

The positioning of your car plays a big factor in how well you can react to the action on screen. Pay attention to your partner. Are they pushing forward? Try and sit further back towards your own goal. This will not only allow you to potentially take advantage of any aerial opportunities, but also defend when the opposing team counter attacks. If your teammate is taking on the defensive role, push forward and start trying to set up potential aerials. Rocket League Sideswipe is all about finding a balance between offensive and defensive play, and a lot of that starts with how you are positioned.

A great way to see what your partner is doing is by watching the arrow indicators just outside of the car. These indicators show you which direction they are going to drive in, so you can kind of second-guess their move the majority of the time.

There’s no guaranteed art to winning a kick-off, but there are some steps you can do to increase success. Firstly, try and position your car so you can stop it going over, underneath you. This will stop any potential shots from the kick off line. It’s also worth keeping an eye on those aforementioned arrows, as I’ve been caught out by the other players driving away from the kick off on numerous occasions – it’s a weird strategy, but you do you hun, I guess.

If you are sat in the defensive position on a kick off, keep an eye on the ball. There’s every chance it might go flying directly up, providing the perfect opportunity for an aerial shot. 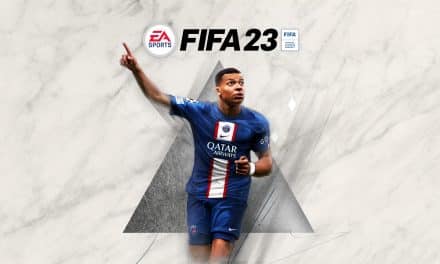 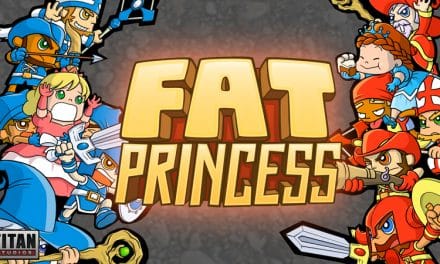 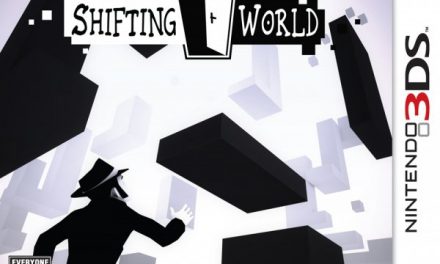 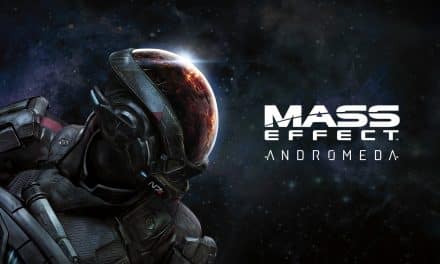