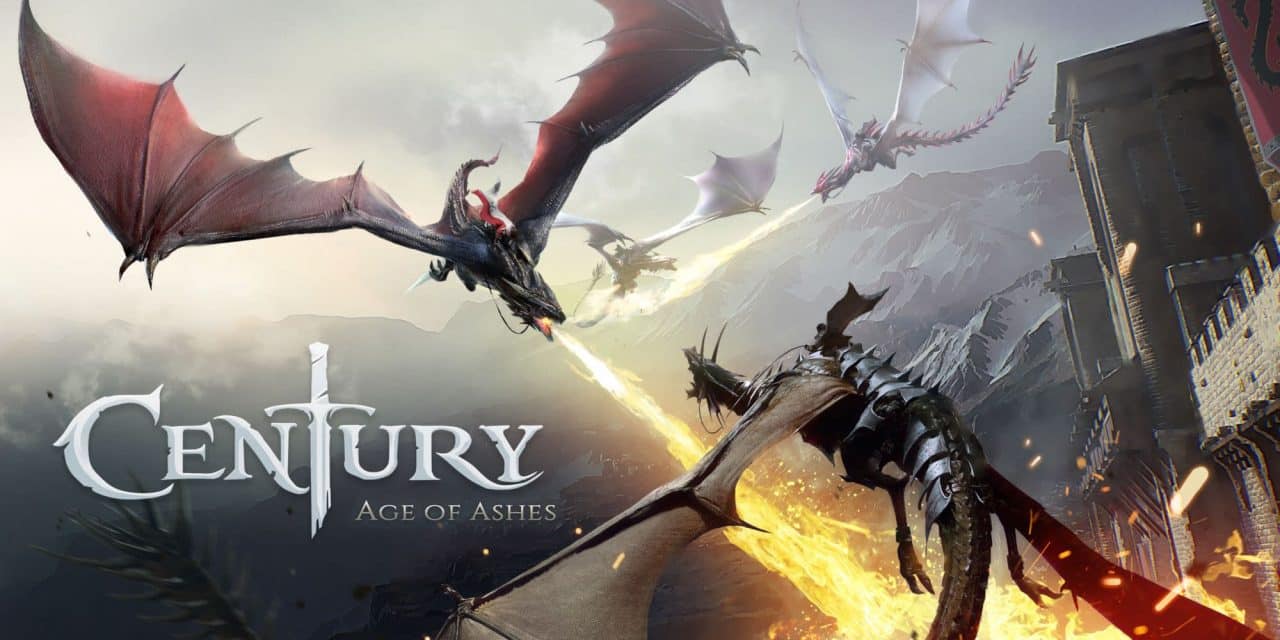 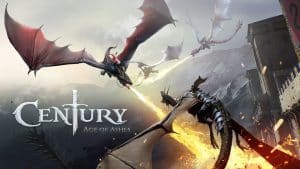 Much-Anticipated Titles Are Being Released in December of 2021

Here are some examples of the much-anticipated titles being released in December of 2021:

Given the name, it is perhaps unsurprising to learn that Century: Age of Ashes takes a rather dark tone. To be exact, it is a dark fantasy game in which competing teams ride dragons into combat against one another. Naturally, there are multiple game modes. One example would be Gates of Fire, which has been compared to capture the flag for good reason. Another would be Carnage, which is focused on eliminating enemies rather than other objectives. In any case, Century: Age of Ashes also gives players a choice between classes, each of which comes with their own strengths and weaknesses so that solid team-play is needed for victory. Marauders are focused on hunting down their targets; Windguards are much more supportive characters that can shield their team-mates; and Phantoms are assassins that can go into stealth for a very fatal sort of surprise. Currently, Century: Age of Ashes is being run on a free-to-play model, so if interested individuals are curious, they can check it out without having to pay anything.

Space combat isn’t the most mainstream genre that can be found out there. However, it has its adherents, who are sustained by a steady stream of respectable releases such as Chorus on December 3 of 2021. Story-wise, the title is about a pilot named Nara who is working with her sapient starship Forsaken for the purpose of defeating the evil cult called the Circle that created her who she is in the first place. Mechanics-wise, Chorus features much of what interested individuals would expect, which is to say, intense combat with a wide range of enemies using weapons such as laser cannons and missile launchers plus superpowers such as teleportation. Having said that, what enables the title to stand out is that it is an open world game, meaning that interested individuals can expect fantastic settings that range from crystalline corridors to cosmic expanses. Something that should appeal to those with a penchant for exploration.

Five Nights at Freddy’s: Security Breach is the latest in the Five Nights at Freddy’s series, being both the eighth main installment and the thirteenth installment. It manages to stand out more than most of its predecessors. After all, Security Breach is set in a mall rather than a pizzeria. Moreover, it takes place over the course of a single night rather than five nights. As such, it has some significant differences.

Story-wise, the player takes the role of a boy named Gregory, who must complete missions in order to make his way out of the shopping mall that he is trapped in. Unsurprisingly, the shopping mall is haunted by a number of murderous animatronics, which are iconic for the series. However, it is interesting to note that Security Breach has a friendly animatronic in the form of Glamrock Freddy, who can provide the player with advice, warnings, and even a place to hide so long as he has the power needed to run. Besides this, there are other enemies in the game as well. For example, there is both a security guard named Vanessa and a woman in a bunny costume named Vanny. Similarly, there are robots that will alert enemies if they manage to detect the player. There are multiple endings as well as multiple paths of escape, which when combined with the free roaming within the setting, should make for a refreshing experience for long-time fans.

Once upon a time, World of Warcraft seemed unshakeable. After all, there are a number of MMORPGs that were meant to be WoW-killers but winded up being killed themselves. However, it turned out that time can erode even the surest thing, as shown by how World of Warcraft has either been replaced or is on the path to being replaced by Final Fantasy XIV Online.

Like the name suggests, Final Fantasy XIV Online is an installment in the long-running Final Fantasy series. However, it isn’t a single-player RPG. Instead, it is a MMORPG. Final Fantasy XIV Online didn’t have the smoothest beginning. This can be seen in how it is the second version rather than the first version of the game, which was necessary because the first version in 2010 proved to be such a disaster that something drastic needed to be done. Fortunately, ever since the second version came out in 2013, it has been on a much more promising trajectory.

For proof, look no further than the fact that Final Fantasy XIV Online has just seen the release of its fourth expansion called Endwalker on December 7 of 2021. This is a much-anticipated release. In part, this is because of its mechanical content, which includes new areas, a new level cap of 90, and a couple of new classes in the form of the Sage as well as the Reaper. However, it should also be noted that Endwalker is the conclusion of the Hydaelyn–Zodiark story arc, meaning that there has been much build-up. As such, it is no wonder that the player base of Final Fantasy XIV Online has been booming in recent weeks.

Halo 5: Guardians came out in 2015. Due to this, it is no exaggeration to say that the fan base has been waiting quite a while for Halo Infinite, which came out on December 8 of 2021. In fact, it is worth mentioning that the title was meant to be a release title for the Xbox Series X/S in November of 2020 but winded up being delayed until this month for a number of reasons. Unsurprisingly, one reason would be the COVID-19 crisis, which took a hammer to production in a wide range of businesses in a wide range of industries. However, there were reports of other issues, with an excellent example being the claim that 343 Industries had outsourced much of the development to other studios. Something that resulted in holdups because of project management failures.

Whatever the case, Halo Infinite seems to have met with a positive reception on the whole. The Halo series is a well-known one, so there are a lot of high expectations for main installments. Fortunately, it seems to be a very common opinion that Halo Infinite has managed to retain the heart of the series while still introducing innovations that enable it to stand on its own. Still, if interested individuals are hesitant, it should be mentioned that its multiplayer mode is free-to-play. By playing through it, they should be able to get a better sense of what to expect from the rest of the game. Some people might be content with the multiplayer mode and nothing but the multiplayer mode. However, there are plenty of Halo fans who might be curious to see the latest developments in the overall narrative arc. 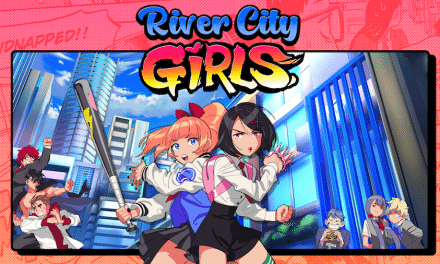