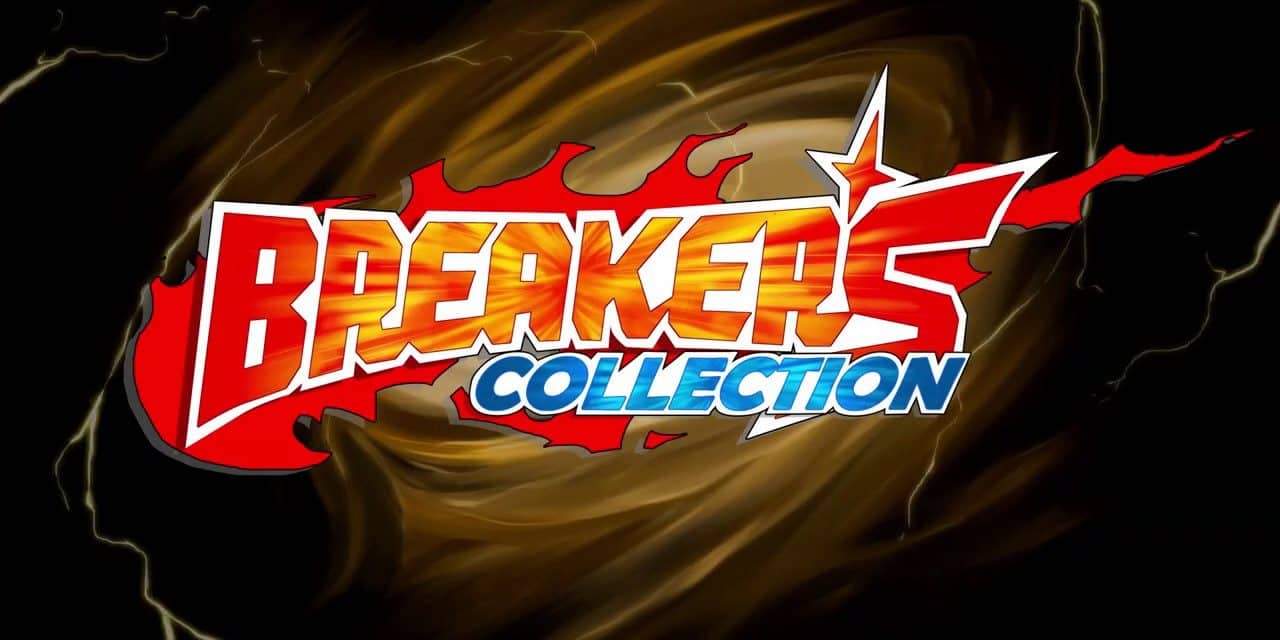 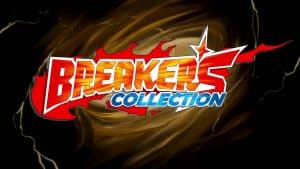 Breakers (ブレイカーズ, Bureikāzu) is a competitive fighting game developed by Visco Corporation, which was released for the Neo Geo. It was followed up by Breakers Revenge (ブレイカーズリベンジ, Bureikāzu Ribenji) in 1998.

The controls of the game is similar to that of SNK’s earlier installments in their Fatal Fury series (particularly Fatal Fury 2, Special and 3). The special actions are also similar to other fighting games from the same era, although the dashing and back-stepping techniques tend to differ between characters (some of them will roll on the floor for example). Additionally, the player can move while standing up after a fall. The game system emphasizes balance between characters by featuring an elaborate damage adjustment feature.

The player also can perform super moves by accumulating enough energy in their power gauge and performing the command (the power gauge can be filled up to three levels). To accumulate energy for the Power Gauge, the player must perform special actions such as taunting, dashing, back-stepping, rolling, etc. Like most fighting games, the player can cancel a regular move into a special move or special move into a super move, but the player can also connect one super move to another until their Power Gauge runs out, allowing the player to perform acrobatic combos. Because of its emphasis on damage adjustment, it is hard to spam the same attacks for great damage. 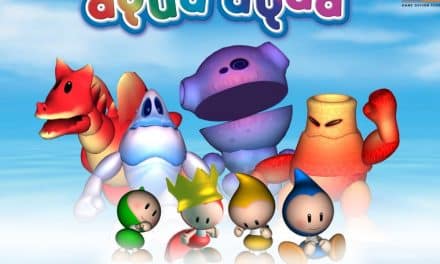 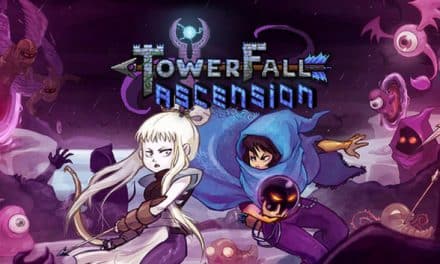 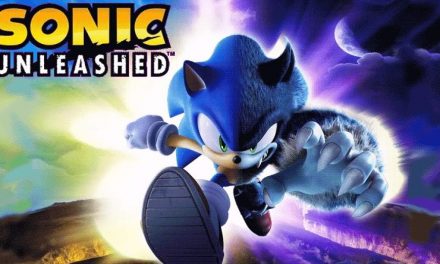 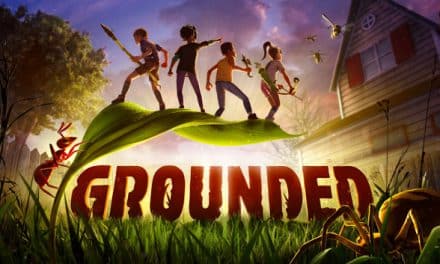