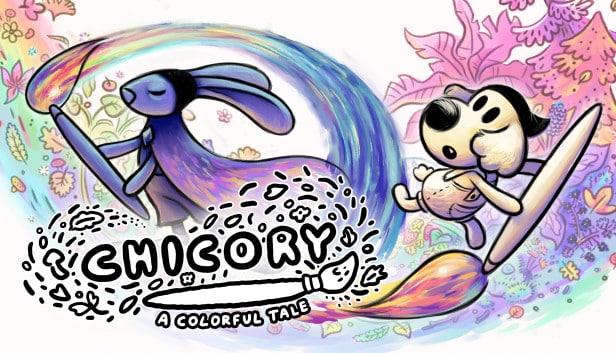 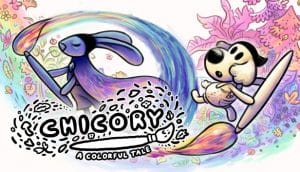 You Can Auto-Fill Areas Immediately

The primary gameplay revolves around exploring areas that have been stripped of their color. Using the paintbrush provided, players can begin coloring in everything that is on their screen. Some objects that are painted can change once they are in color.

For some, this may feel like a lot of work. However, if players simply hold the brush button, a ring of paint will slowly begin to grow bigger and bigger until it covers the entire frame. In later parts of the game, players may stumble upon a fill bucket attachment that does the same thing only in one click.

When exploring Luncheon for the first time, one of the residents the player will run into is a cat named Beans. She will be missing a few of her kids and asks the player to go out and look for them. The kids are actually kittens that hide inside various objects around Picnic.

When looking for them, the object they are in will shake and potentially meow. If players click on the object a few times, the kid will come flying out. There are actually a lot of kids to find, and after finding a specific amount, Beans will offer the player a few sets of furniture they can use to decorate.

Pick Up The Trash

There are quite a few collectibles in Chicory: A Colorful Tale, but the one object type that is overwhelmingly found throughout the world is the litter. These piles show up pretty much everywhere, with some frames having north of four pieces of litter for the player to pick up.

It’s important to collect these litter piles as they become a currency for multiple stores all around Picnic. Shops that players can go to for exchanging the litter are The Plant Exchange in Dinners, Ixora in the Grub Deep, and The Litter Collector in the Teatime Meadows.

There is a lot of exploring in this game, but early on, players will not have the ability to check out some of the areas since they require specific abilities. One of the abilities that players gain later on in Chicory: A Colorful Tale is swimming in the paint that is drawn.

This is essentially a sprint button that allows players to not only zoom really fast through specific frames but also access sections that only have entrances that are low to the ground. After Chapter 4, players will earn the ability to swim up striped walls, further enhancing the traversal. So don’t get to disheartened about not accessing everything out of the gate.

While traveling around Picnic, each frame is fairly unique and has its own set of challenges and paths to go down. That’s why it is incredibly important to keep an eye out for anything that may look suspicious.

Specifically, players should keep an eye on natural plants and flowers that form some kind of cluster or circle. That’s because, if a player goes near them, these clusters will begin to shine. Play around with the paint in these areas and the player will be rewarded with a gift that likely contains either a clothing item or a brush style. 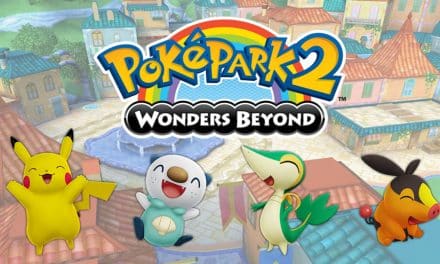 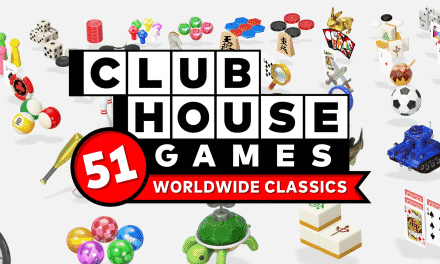 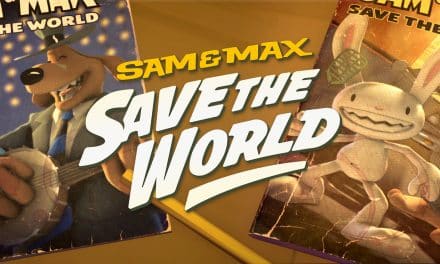 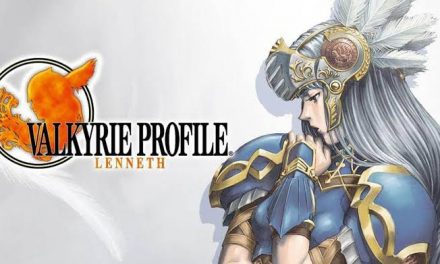