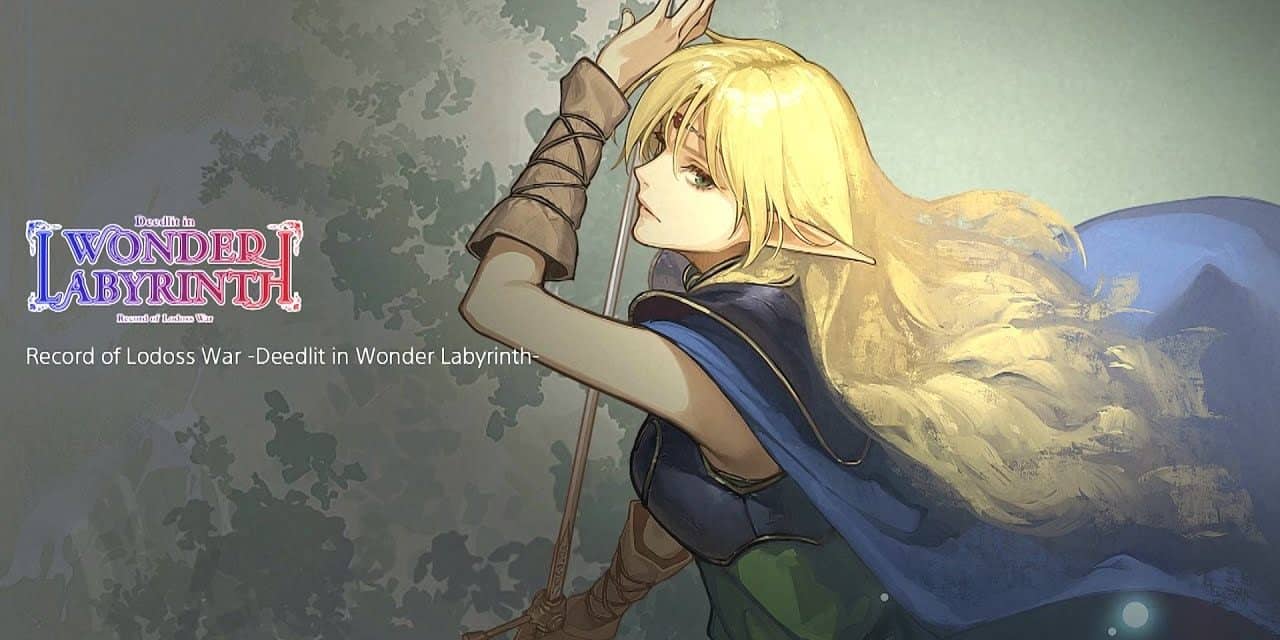 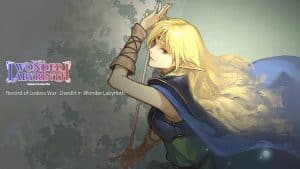 There are no difficulty options or assist features in the game. There is no need to fret for less experienced gamers though because Record of Lodoss War is fairly balanced. As an RPG at its core, the gameplay has a built-in difficulty level that scales depending on how much players are willing to grind.

The only times when things ratchet up are the bosses. With some practice, even they won’t stand much of a chance next to Deedlit. The downside to this is that there is not a more challenging difficulty at the start for the hardcore gamers out there.

This is the most basic piece of advice to bestow upon players at the start. If players head left then they can get their first elemental, Sylph. This creature will imbue all attacks with wind magic along with giving Deedlit the ability to float.

Players can head right but they will get stuck a few screens down. Going left first will get rid of the need to backtrack. As this is a Metroidvania, backtracking is built into the gameplay loop. So, every little piece of advice like this should help save time.

The default controller settings on the Xbox consoles don’t feel right. The A Button is for taking action while B is for jumping. Switch this around to have X for attacking and A for jumping.

This should feel more comfortable as that is the standard setup for most games. It’s always odd when one sneaks through the cracks like this. At least Record of Lodoss War allows players to switch bindings at their leisure, making this not a huge problem.

There are two maneuvers that players should learn by heart. The first is the back dash. When an enemy is about the attack, hit the bumpers to dash away. It would have been nice if Deedlit could also dodge through enemies but any evasive skill is better than nothing.

Players should also take advantage of height differences. Deedlit can attack downwards. If players time their jumps right, they can switch between stabbing down and dashing away with Sylph’s float ability. This maneuver takes longer to master than the simple back dash. Practice makes perfect in this hack and slash RPG.

Be Aware Of Enemy Weaknesses

After Sylph, Deedlit will also gain the aid of Salamander. That is a fire spirit. Players can swap between them on the fly, imbuing their weapons with different powers. Most enemies are weak to one or the other.

Some may even be immune to a certain element. The bestiary can help sort this out otherwise there is always trial and error. It’s also a good idea to stock up both elementals with enough cubes to reach level three. This can heal Deedlit as long as she doesn’t get hit. This is especially good for boss battles. 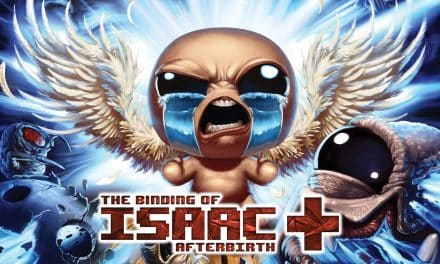 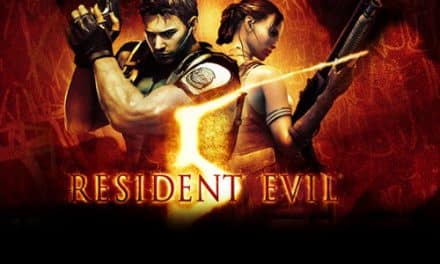 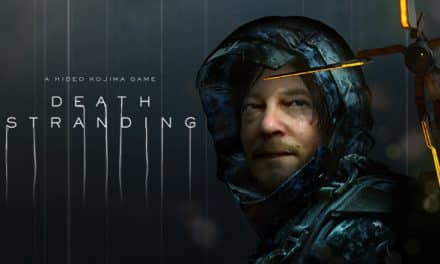