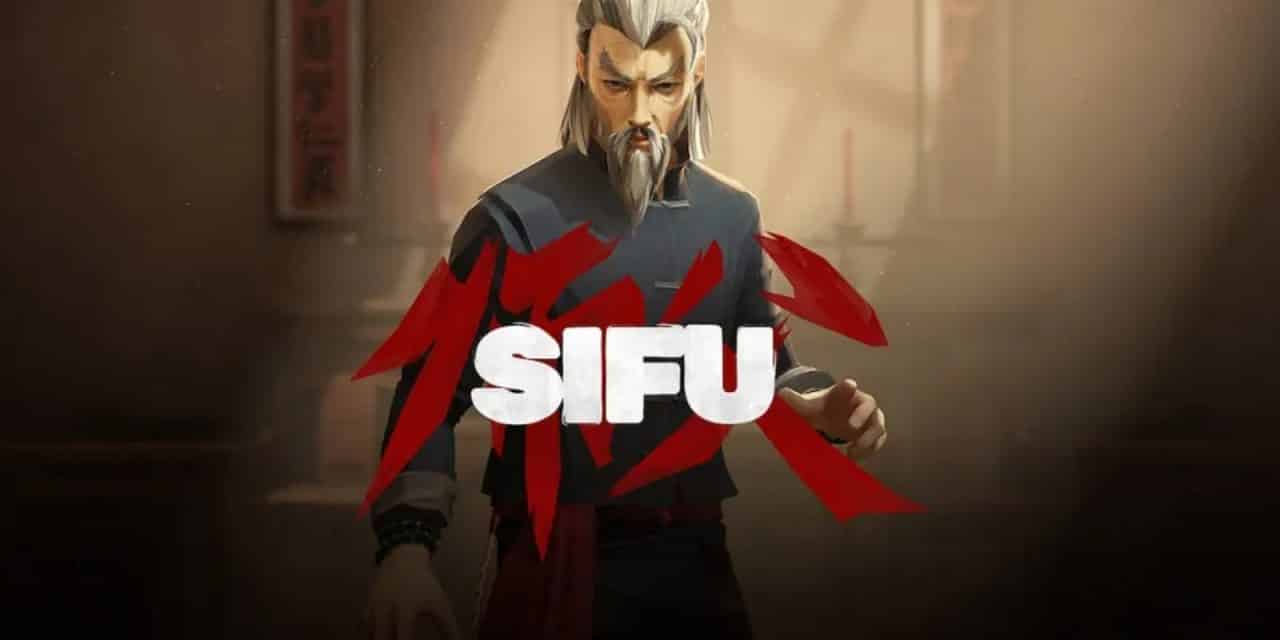 Detective Boards Are All Linked

One of the mechanics you’re going to be introduced to very soon into Sifu is the Detective Board. This board acts as a menu to collect together all of the evidence and information you find during a level. Any items you pick up while playing will appear here and give you little hints on how to beat bosses, including any keys you find to help open shortcuts.

You’ll be given a tally for how many items are in each level and if you find them all you’ll be given a trophy. Although your first instinct will be to comb levels over to try and find the last few collectible, you should know that all of the Detective Boards are linked and that later levels will give you items to use in earlier ones to find the last few. For example, you can’t find all of the collectibles in the first level until you finish the first.

Remember To Use Your Grabs

One of the tools you’ll have in your arsenal from the start is the ability to grab after parrying an enemy by pressing square and cross at the same time. Doing so will have your character push whichever enemy is parried in whatever direction you’re aiming. This move is good for moving enemies around the battlefield, but it has another purpose.

The real reason to use the grab is to try and throw enemies from heights. Both you and your enemies are incredibly susceptible to tripping even from a small balcony or down some stairs. Almost all of the levels have areas you can throw enemies into, so if you want to take care of enemies fast, try throwing them around a bit.

Dodging Is Equally As Important As Parrying

When you start Sifu, you might think that parrying and blocking are key to defeating your enemies. That’s true, but there’s one more move that’s just as important – dodging. When holding the block button, move in whatever direction your enemy attacks you from to dodge. If you do it at the right time, you’ll see a shimmer around your enemy that lets you perform a combo on them.

Every boss in Sifu is much weaker to you dodging and opening them up to a combo than they are just parrying and blocking to break down their structure meter. It may seem like the riskier move to let your enemy attack you, but it’s actually better to try and throw off your opponent every once in a while.

One of the most powerful moves you can perform in Sifu is a takedown, which happens when you break someone’s structure down. However, they’re a bit risky to perform as enemies can occasionally become much stronger if you perform one on them, raising their health back to full and making them a lot more aggressive.

If you want to avoid this, avoid using takedowns on your enemy and simply keep attacking them until their health completely runs down. It’s a little slower, but it’s much safer than creating harder foes for yourself. 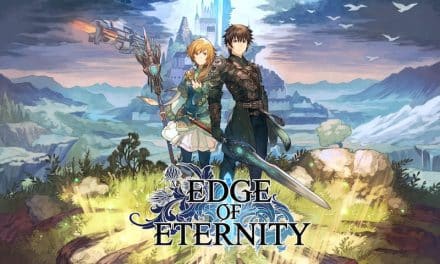 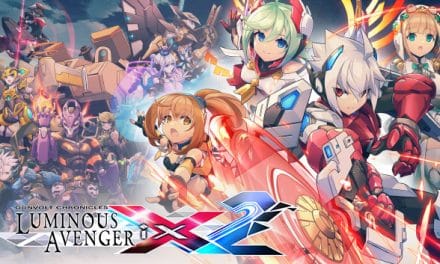 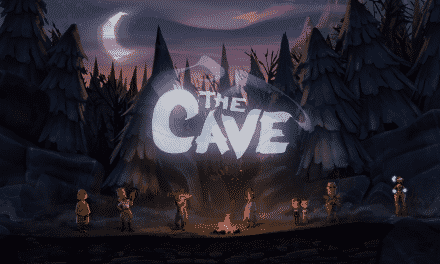 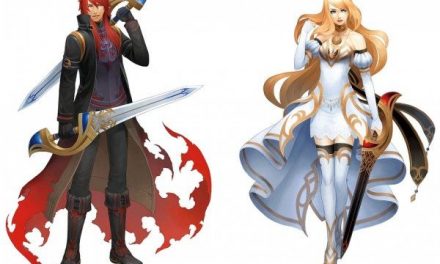