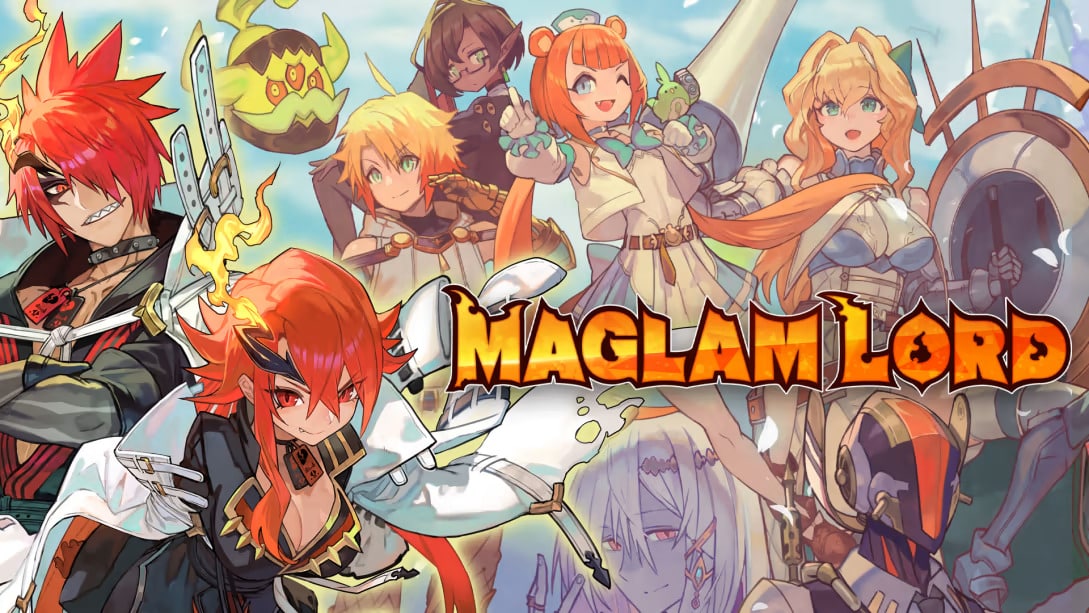 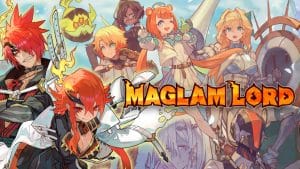 Titles are earned through a multitude of activities, many of which will feel familiar to folks who have played RPGs before. You might become known as something of a rat exterminator for defeating “x number of enemies,” for example. You’re going to be earning these at a decent clip. This is good because titles affect your stats.

You can only have one active title at a time, so you’ll be cycling through them to determine the one that best suits your battle style. In that sense, think of titles as somewhat akin to equippable cards in a card-based RPG. The same general rules apply here.

In most role-playing games, you control one character and bring two or three more along for the ride. This is your party. In Maglam Lord, you only have one ally on the field with you at a time. On its own, this might sound like a bit of a bummer, but there’s quite a twist involved here: your partner wields you.

Perhaps it would be better to say that the character who you have selected to fit the role of “partner” on a quest wields Killizzerk the Demon Lord as their chosen weapon. To be sure, the game’s leading lord or lady (your choice) will get their fighting mileage in. Their partner can summon them to unleash carnage all throughout tough scrapes, and there will be times when you’ll have to rely on their power in full. But the thing to remember is that every partner is worth experimenting with because they all control differently and they are, more often than not, your actual battler.

Crafting is, far and away, the most complex gameplay-related aspect of Maglam Lord. There are hundreds upon hundreds of weapons to craft. You’ll gain crafting materials after practically every battle; they’ll pile up considerably when you’re out on a quest.

Once you’re back at the Demon Lord’s abode, always see what you can craft. Take the time to go through the motions. Stronger weaponry is often the number one way to get ahead if a fight proves harder than anticipated.

As a rule, never settle for the lower-powered version of a given weapon. There are options to use higher-quality materials, and more of them at that, and that should always be your goal. Try to get into the mentality of seeing all that other stuff as filler. More often than not, the upgrade just isn’t worth the effort otherwise.

In the early going, you’ll be restricted to story quests. Think of this first batch as an extended tutorial (and an amusing first look at the game’s unique cast). Soon enough, you’ll start seeing multiple quest types. It’s important to know not only what each of these terms means, but why you’d want to bother with any of them. 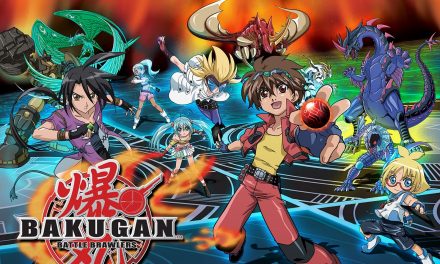 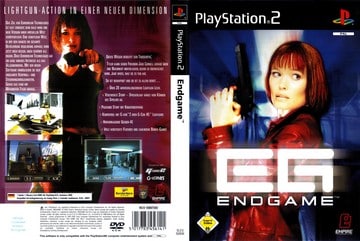 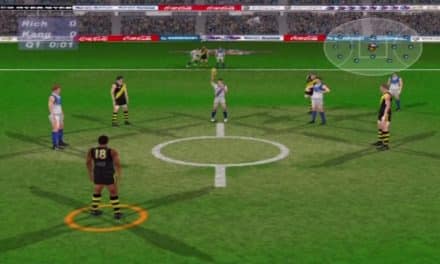 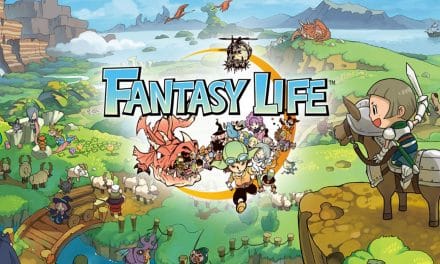