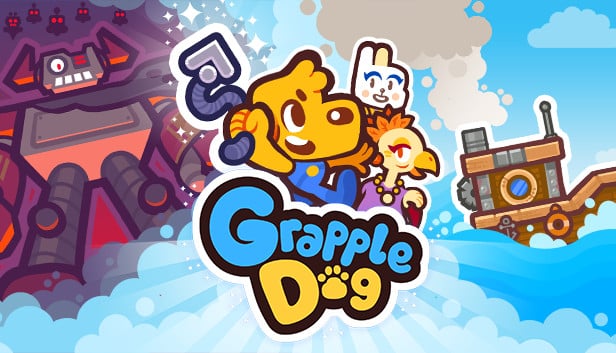 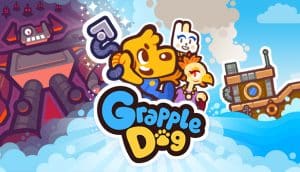 There Are Assist Options

More and more games are getting assist options built into them. Indie games like Grapple Dog seem to be leading the charge as was showcased in 2021. From the menu, players can turn on invincibility as well as infinite jumps.

The game has a well-balanced difficulty so there should not be a need to turn on these assist features unless players really get stuck. Still, it is nice to see games include them in for the more casual crowd. Players should also take heed of the HUD box in the options menu. Be sure to uncheck that box to free up the space on the screen.

As Grapple Dog is a platformer, players shouldn’t be surprised by the addition of blocks in each level. They come in all varieties. Some make players bounce while others, highlighted in blue, can be grappled onto.

There are two blocks worth highlighting. First, there are fake blocks. After a while, their tilesets will start to look obvious. Players can run through them to reveal secrets. They usually hide fruit or a gem behind their sneaky walls. Later on, there are “X” blocks. Hit an “X” icon and the associated blocks will fill in. Before grabbing these icons, explore the area first. There might be something inaccessible if the block is filled in.

There are a couple of traversal tips players should take note of when platforming in Grapple Dog. Enemies can be grappled onto. At first, this may not seem possible. Many enemy robots are stationed on the ground and players can’t rotate their grappling hook horizontally toward the earth.

However, some robots will eventually jump. There is even some that hover. These can be targeted which shouldn’t be hard to figure out due to targets appearing on their bodies. There are ways to strike at seemingly inaccessible robots too. Players just have to be crafty. It is also worth pointing out that players can slide down walls if they press the butt stomp button.

Breaking Down The Collection

Grapple Dog is a platformer but more importantly, it is a collect-a-thon. Players must collect gems to unlock boss stages. Simply finishing a level will just unlock the next stage in the world. Now, most stages in the game are structured the same.

Every one of them will have five standalone gems to collect. There are also exactly 250 pieces of fruit to collect. Grabbing 110 will net players another gem and 220 with one more. Getting all 250 pieces of fruit will be just for bragging rights. Getting everything in the stage will unlock a way to let players pet the best boy, Pablo, which is a treat in and of itself. The only different setup for stages is that some have bonus level icons to collect too. 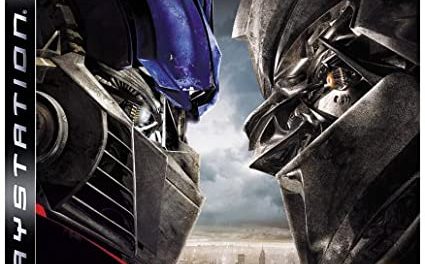 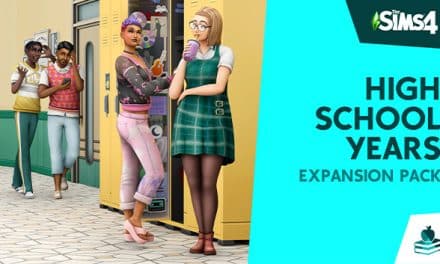