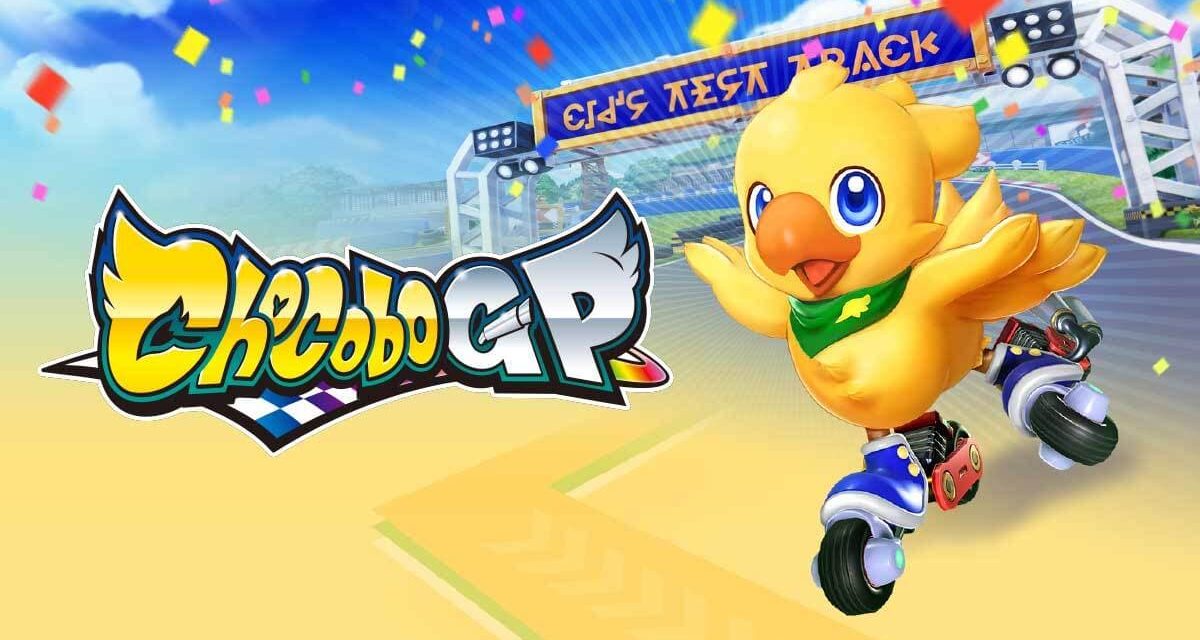 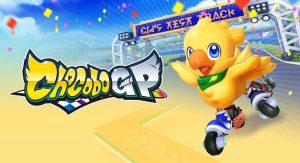 The game is a kart racing game similar to the Mario Kart series of video games. The player chooses a character from the Final Fantasy series of video games and directs them through a race track in efforts to finish before the other racers. Players can perform power-slide drifts to help make tight turns and get extra speed boosts. Items called “magicite” can be collected by driving a character into “Magic Eggs”, and can be used to either help the player’s character, or hinder other racers. Individual characters also have specific abilities, and vehicles can be customized by the player. Multiple game modes can be chosen to play, including a “story mode”, custom races, and online races. The online races include a 64 player elimination tournament mode as well.

Set out on a charming campaign where Chocobo and friends enter a racing tournament to grant their greatest wish!

Story Mode – Adventure through the campaign to unlock characters and courses.

Series Races – Drift and boost your way through 4 tracks in a row and compete for the highest score – online or locally with 2-player split screen.

Time Attack – Race against other players’ ghosts –or your own- from across the world and test just how fast you can go.

Custom Races – Create your own crazy challenge by controlling the number of tracks and Magicite you can have in your own Custom Race – you can even invite friends to try it out, or share your Joycons with a friend for 2-player local fun!

Chocobo GP Mode: Compete against up to 64 players in an online knock-out tournament and prove you’re the best racer – the rewards will change with every season pass! 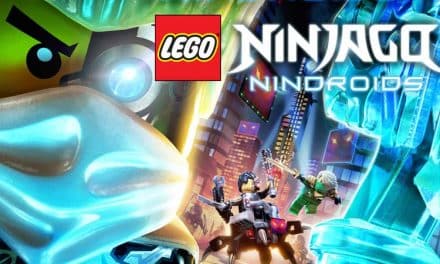 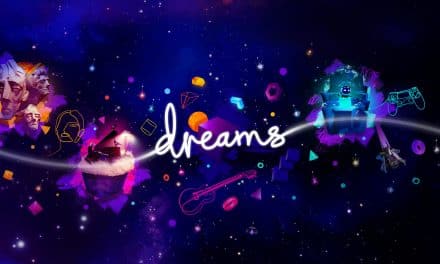 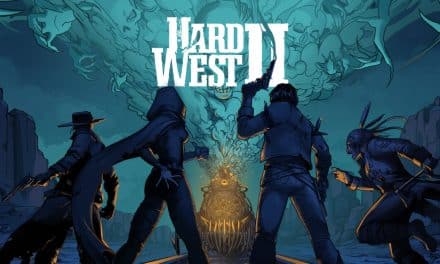 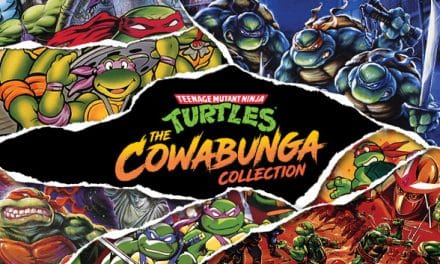