The Ascent Cheats and Tips 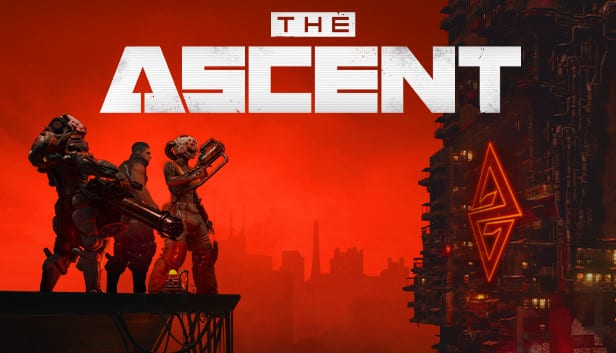 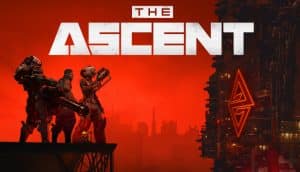 The Ascent Cheats and Tips

Shoot Vending Machines To Save uCreds

Playing The Ascent is all about rebelling against Veles’ oppressive and rotting system. Hence, using cash or uCreds in order to grab the innards of vending machines is an un-thematic way to do it. Instead, players will want to conserve their uCreds by shooting or destroying the vending machines.

This will yield some free rewards, usually some health packs — which are a godsend in prolonged exploration runs. In the late game, uCreds don’t really matter much since players will be swimming in them; however, it pays to be frugal with the money early on so plaeyrs can afford some advantageous items.

Players Can Hack Anything Electronic

In addition to conserving some uCreds, players can also resort to something less loud and less violent by hacking stuff. The hacker tool they’re given is basic and un-interactive, but it gets the job done. The tutorial lets players hack and open doors with them.

However, the applications go a bit beyond that. The hacking tool and function can also be utilized to get free stuff from vending machines. Other times, players can get resourceful by tampering with other electronics. Some enemies, particularly the robots, also have a disadvantage against hacking.

Walk Around Or Near The Stations To Unlock Them

Despite the enemies that impede exploration in The Ascent, the game gets generous later on with a fast travel system. This makes traversal especially easy, though players will have to keep in mind that fast travel can only be done in stations.

Unlocking stations, for that matter, is something that players need to keep on their checklist when entering a new area. Otherwise, they won’t be able to fast travel to the area. When in doubt, simply treat these stations as Diablo-style waypoints that need attention before they reward players.

When it comes to combat, the game often pits players against enemies that are of higher levels. Apart from the level number indicating that players shouldn’t be in that area yet, another cue involves the damage number colors. These can indicate whether the damage players are doing to enemies is going to waste or not.

Keep All Kinds Of Guns & Armor

In addition to being mindful of the damage number color, players would also do well to ensure they have at least one copy of every weapon. This is because certain enemies are more resistant against other damage types. Organic enemies gate ballistics weapons, while mechanical ones don’t fare well against energy weapons.

Consequently, players might also want to keep themselves insulated from the same enemy tactic by bringing at least one copy of every armor. Difficult enemy encounters or boss fights will be easier if players switch out armor pieces, to make themselves more resistant to certain weapons. 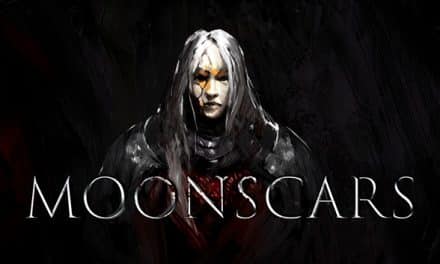 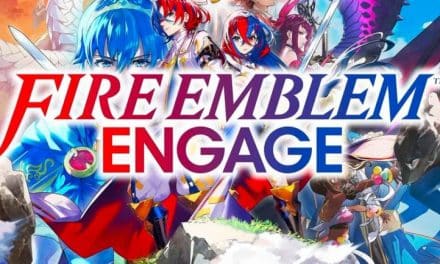 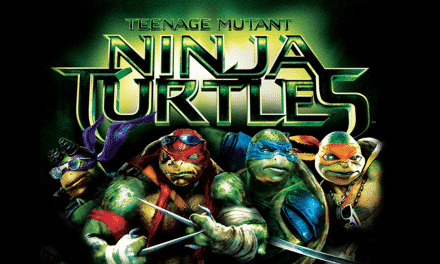 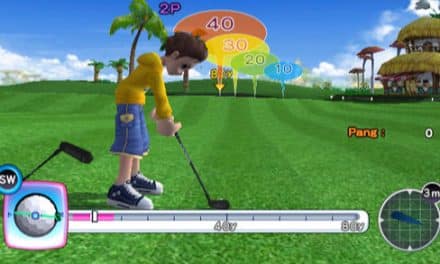