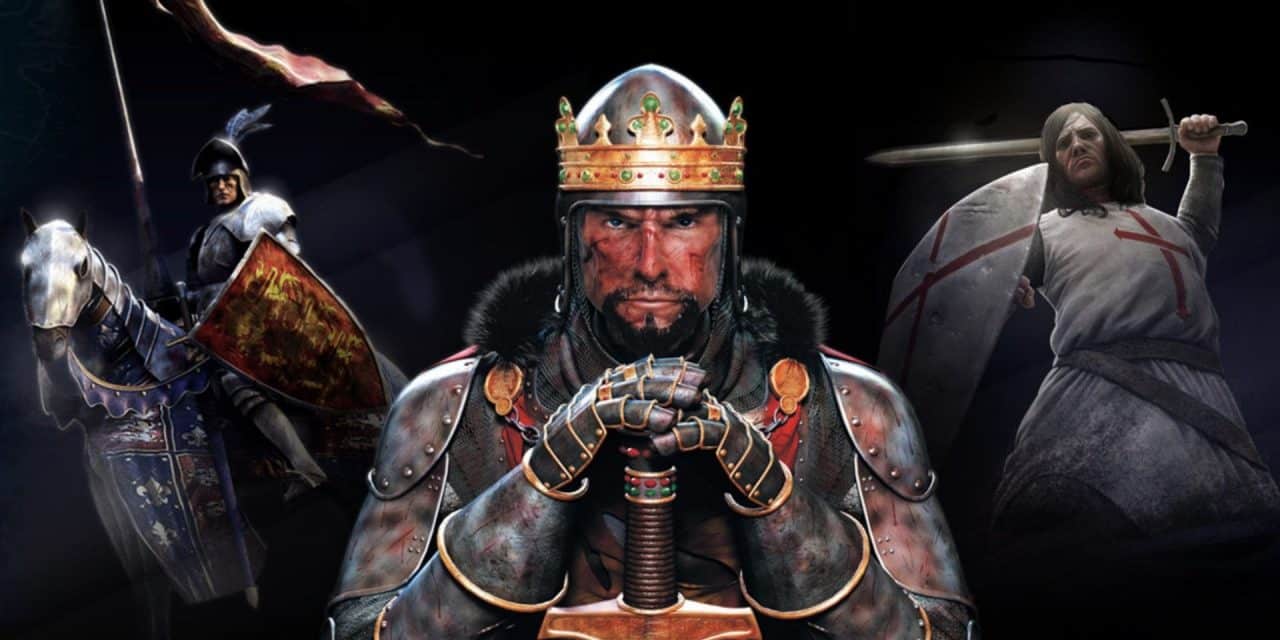 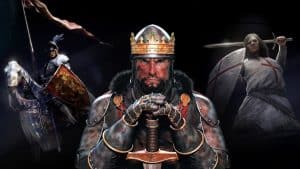 Managing Your Troops – The Importance of Strengths and Weaknesses

It’s of utmost importance that you understand how to manage an army, and how to use your troops to the strongest of their potential.

Know how to manage your infantry and position them properly. Never leave your archers exposed.

Don’t use your cavalry as front-line units, for crying out loud!

Know how to manage your units, read their strengths and weaknesses, and you’ll survive any attack – even if only to retreat and regroup.

Some of your units will have the ability to hide in bushes, trees, or even in open fields with special abilities.

Lure your enemies into falling into ambushes, and remember that troops that can ambush tend to benefit from the element of surprise.

There’s nothing more demoralizing for your enemies than thinking your army is weak, only to come across thousands of soldiers more than they expected.

Kill them mentally, and then actually kill them physically. That’s how you’ll win.

The High Ground Matters! Defend from Above

As our good old friend Obi-Wan Kenobi used to say: a long time ago, in a galaxy far away, it’s over when you have the high ground.

If you manage to take the high ground and force your enemies into attacking you, that’s half of the work done to win a battle.

You don’t even need to have more numbers than your foes – having the high ground goes a long way into winning siege battles or even open combat.

I know that many people don’t pay attention to this, but the weather has a huge influence on the effectiveness of ranged troops.

Their aim, the way the missiles travel, and even their range will be affected by the weather.

Do not over-rely on your ranged troops if it’s raining or foggy – that could very well be the end of your army. Learn to retreat when you can.

Take Care of Your General

One of the easiest ways to get your army to lose all hope is by losing control of your general.

You need to take care of him as much as possible if you want to win a battle.

The death of a general will result in the total demoralization of most of your troops, which can end up costing you dearly. Even if you have the numerical advantage in a battle.

Know How to Handle Your Cavalry

Cavalry has one purpose in the game: to wreak havoc amongst enemy lines.

Don’t kid yourself into thinking that cavalry is the best unit to rush your enemies upfront – cavalry needs to be used to annihilate anything that comes in your way, but from the flanks.

Force your enemies to move around, force them to break formation.

Divide them and win. 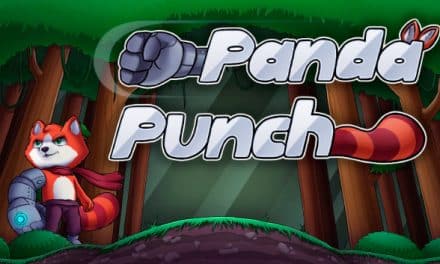 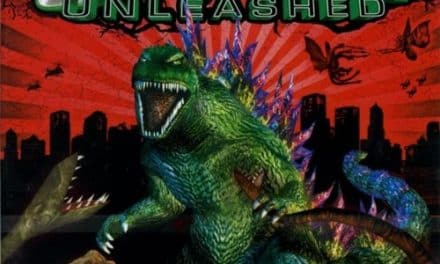 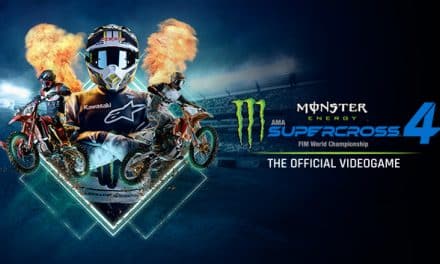