The Serpent Rogue Cheats and Tips 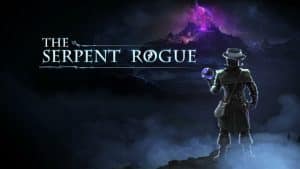 The Serpent Rogue Cheats and Tips

Every living creature has two health bars; Vitality in red and Stamina in green. Undead creatures such as the Restless only have Vitality.

Vitality represents a creature’s hit points – when it reaches zero, the creature dies. As long as a creature with Stamina remains out of combat, their Stamina will slowly convert into Vitality at a rate of two points of Vitality per point of Stamina. Sitting on a chair or bench allows the Warden to instantly refill their Vitality this way as long as they have the Stamina to spend.

Since the Restless do not have Stamina, they cannot heal naturally and must rely on Healing potions to recover Vitality. As a tradeoff, the Restless deal more damage when attacking than their living counterparts. With some advanced potions, you can transform creatures to and from the Restless state as the situation warrants.

Sprinting, attacking, and blocking all drain the Warden’s Stamina temporarily. As you perform these actions, you’ll notice your Stamina bar change color. If the completely changes, you’ll start losing Stamina points. The more Stamina you have, the longer the Warden can exert themselves before the bar starts to drain permanently. If you attempt any of these actions while you are at zero Stamina, the Warden will become Restless until they can change back with a potion or until they die and resurrect.

Stamina is recovered by eating food. Generally, the more complex a meal is to prepare the more Stamina it will recover. Uncooked or simple meals can be enough to get you by, but full recovery usually requires a meal made with at least two ingredients.

The Kiosk at the eastern edge of the Abandoned House property is your main source of income. You’ll find requests for specific potions here – bringing the required items allows you to sell them for gold coins. The more complex a potion is or the rarer its ingredients, the higher the price it will fetch.

You can reject potion requests if you don’t think you can fulfill them or if they aren’t worth the time. Customers will only request potions that you have the capability of brewing, even if you haven’t yet discovered the recipe. If you see a strange potion requested on the board, it might be time to do some experimenting at the lab.

Try keeping batches of infrequently-used potions in the Warden’s chest – even if you don’t plan to use them yourself, it pays to have them on hand when a request pops up.

The Serpent Rogue uses a fairly simple combat interface, but you’ll need to approach battles carefully if you want to survive – even relatively weak creatures can hurt you if you aren’t cautious. Left-clicking causes the Warden to attack with whatever object they have equipped (or their bare hands if they have nothing equipped). After attacking, a second follow-up attack can be made more quickly than the first by clicking a second time. Holding the left mouse button causes a windup attack that takes longer to swing but deals more damage.

You can also throw most equipped items by holding the right mouse button then left-clicking where you want to throw. This is especially useful for tossing potions, which have a slight area of effect when thrown.

You can start a fight with any creature you encounter, but some hostile creatures (particularly Corrupted ones) will engage you on sight. Enemies telegraph their attacks, usually with a red icon over their head just before they swing. Block with the spacebar or get out of the way before the attack hits to avoid damage. Note, however, that blocking will cause the damage to be applied against your equipped item, or against the Warden’s Stamina if you block while unarmed.

The Warden’s attack animations are somewhat slow, so observe the patterns of new enemies so that you don’t over-commit to an attack and take unnecessary hits mid-swing. 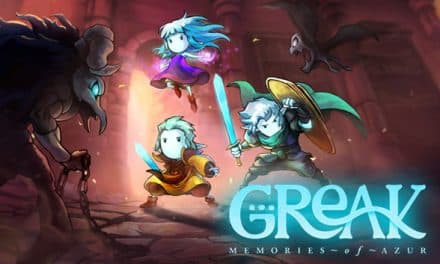 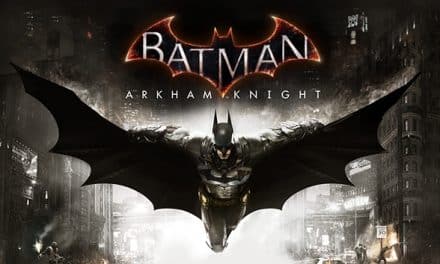