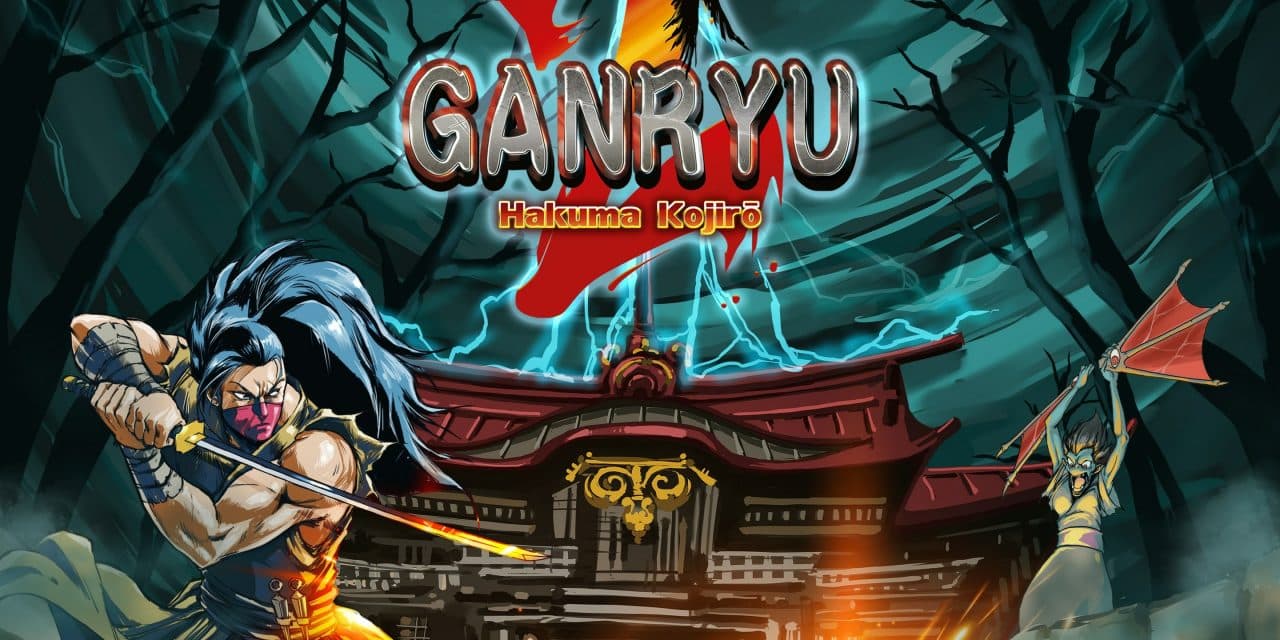 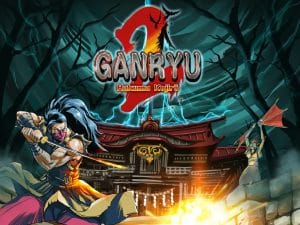 Be Prepared For A Challenge

If players are hoping for a vast amount of difficulties to check out, think again. There are no assist features in Ganryu 2: Hakuma Kojiro as well. There aren’t many settings in general unless players care about adjusting their music and sound effects volumes.

Ganryu 2 is a brutal callback to the good old days of arcade games. The only way to succeed is to “git gud” which can be enticing for hardcore gamers.

There are no controller settings in the menu either. There isn’t even a tutorial. Ganryu 2 is one of those types of games where players have to learn by physically testing out each button.

Let’s go over the PS4 controller as an example: Square shoots kunai, Triangle slashes Musashi’s sword, and Circle is a dash. All attacks can block incoming attacks as long as players time their moves right. Before jumping into war, check out the controller to get comfortable.

Players can double jump and dash in the air. These moves are great for platforming around obstacles or enemies. Musashi can also climb up walls sort of like Samus’ move set in Super Metroid.

To get up walls quickly, players can jump away from them and then dash back with that button. It makes climbing a lot easier. Also, on the subject of walls, some can be destroyed with a normal swing of the sword. There are secrets around every corner in Ganryu 2.

Sometimes it’s hard to tell if video games allow for destructibility in their environments. Ganryu 2 does. Players should keep an eye out for posts, urns, torches, and so on. All of these objects and more can be destroyed. Most objects found within won’t do anything besides raising the player’s score.

This doesn’t translate to any kind of spendable currency, making the score somewhat useless. However, players should still destroy everything on the rare chance they find items like food for healing or extra kunai.

Ganryu 2 is sort of like the Sonic the Hedgehog series. Technically, those games are platformers; however, the goal is not to take one’s time delicately platforming over obstacles. The point of the series is to go fast.

That’s how Musashi controls as well. It’s a better idea to dash through levels to make it to bosses as soon as possible. With practice, players can parkour their way through stages with their eyes closed. 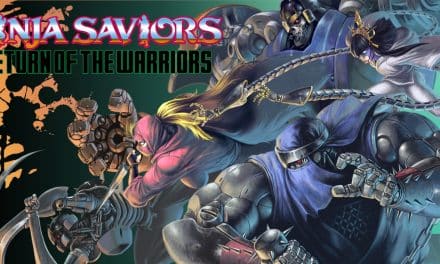 The Ninja Saviors: Return of the Warriors Cheats 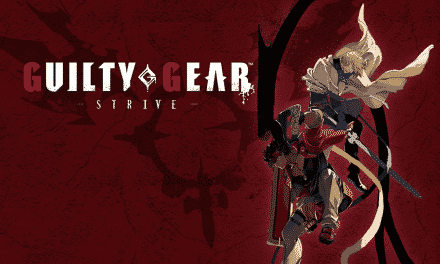 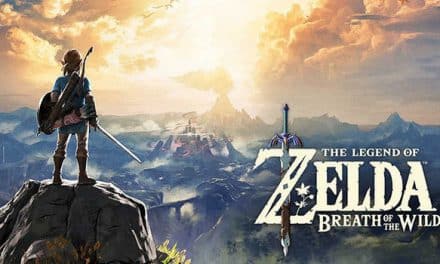 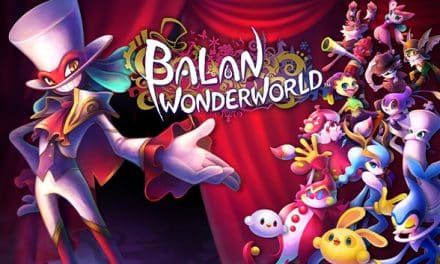