Trek to Yomi Cheats and Tips 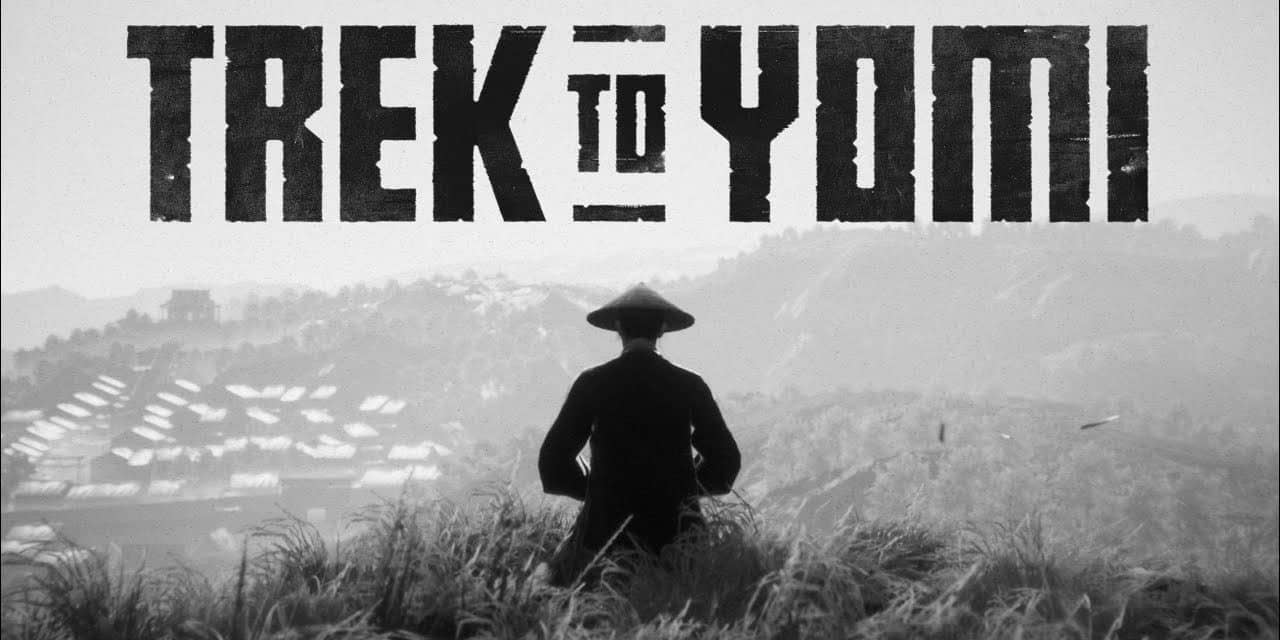 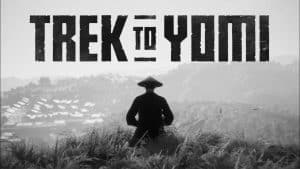 Trek to Yomi Cheats and Tips

While Trek to Yomi will often tell you time is of the essence, you shouldn’t neglect probing the margins of its environments. Many times, going off the beaten path rewards you with upgrades to your health, stamina, and ammunition and will even provide you with new combos. While one unit of health may not seem like much in the immediate, having a healthy stockpile can mean the difference between life and a sudden death.

Health is always restored to full when you reach one of Trek to Yomi’s checkpoint shrines, however, you may sometimes find some are just not near enough. Keep your health topped up by parrying. Watch for the glint on your opponent’s blade before jamming the counter button, and not only will you open them up for an attack, you’ll get some precious life back.

Finishing moves give even more health

Once you’ve become all grown up and have access to a few more combos, you’ll find some will stun enemies upon their completion. When an enemy is standing there in a daze, they’re open to a finishing move. Not only does this kill off whatever health they had left, but it also crams some life back into your samurai body. While this won’t work against bosses, it is a great way to keep some fuel in your tank between shrines.

Don’t forget to add up and down to your combos

While Trek to Yomi covers this in the tutorial, it is quite easy to forget that within its unique control scheme, holding up or down on the stick modifies your combos. It’s important to know which are faster and which are stronger, but moreover, when you get your hands on a new combo, you need to pay attention to how it’s pulled off. Learning this facet is easy, but forgetting it can be catastrophic.

If you’re playing at the medium difficulty setting, early enemies go down in a couple of swipes of the katana. It’s easy to grow complacent, leading you to just hammer on the light attack button in every situation. While this works in early levels, don’t make it a habit. Learning combos that stun, are effective against armor, or ignore enemy attacks will be important as the variety of foes expands.

It’s honestly pretty easy to forget you have a stamina gauge, especially later in the game. However, letting it deplete can result in a pretty embarrassing death. When it runs out, Hiroki is a sitting duck until he catches his breath. The best way to keep your stamina up is to use sprint very sparingly in combat encounters. Unless there’s a ranged enemy looking to perforate you, maybe keep your gait to a simple lope. Otherwise, just make sure to keep an eye on that gauge and give Hiroki a chance to breathe every so often. 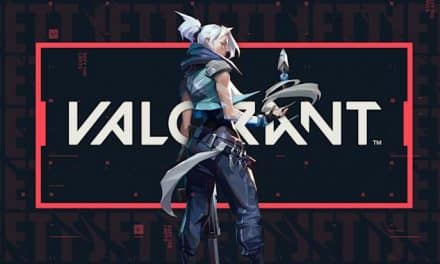 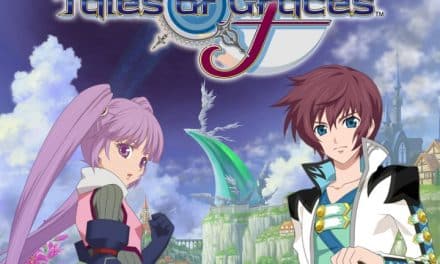 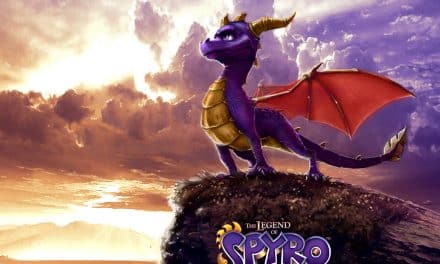 The Legend of Spyro: Dawn of the Dragon Cheats