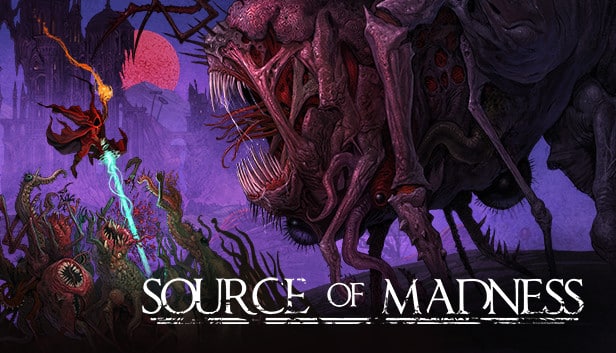 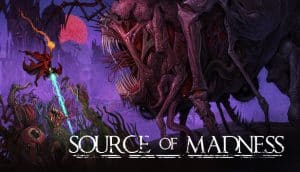 Which Acolyte Should Be Chosen?

Source of Madness is a procedurally generated and highly randomized game due to the game’s AI neural network that creates a fresh new experience each and every time. However, this randomized nature makes for a game that is often too punishing, making players perish over and over again.

Each time a player dies in the game, a new acolyte must be chosen from one of the various disciplines such as Generalists, Pyromancers, Bloodmancers, etc. Choosing a new acolyte really just comes down to viewing the stats relevant to a player’s preferred playstyle. Each acolyte also has unique magic rings but these can be swapped on the fly during exploration.

The Overwhelming Confusion Is Part Of The Experience

Make no mistake about it, Source of Madness is one heck of a confusing, ambiguous, and often esoteric gaming experience. Much of this is related to the Lovecraftian inspirations regarding Cthulu, the Old Gods, and mysterious universes. All of this makes sense in terms of the story, but it doesn’t stop the game from being entirely cryptic, even down to the gameplay.

A good rule of thumb with Source of Madness is to just keep moving forward, even if confusion sets it. Oftentimes just exploring the Loam Lands, interacting with the rare NPCs, and obtaining tidbits will provide just enough context. Even when it all seems out of whack, the game mostly just wants you to explore and battle the monsters.

Swapping Out Magic Rings And Equipment

Battling the diverse and downright creepy and otherworldy Lovecraftian monsters in this game comes down to utilizing a host of magic rings. These magic rings might have fireball powers, arcana bolts, bamboo and nature bolts, poison clouds, and even lightning zaps. Of course, this only barely scratches the surface of the magic powers at an acolyte’s disposal.

While the game can be incredibly difficult, there is a lot of flexibility when it comes to swapping out rings and equipment. Oftentimes players will come across new rings, various magical hoods, and other magical secondary items that completely change how a given run plays out. Simply open up the menu and swap out each piece of equipment on the fly in order to find a playstyle that works for the situation.

Stay On The Move At All Times

As mentioned previously, Source of Madness is a brutal game, both in terms of atmosphere and gameplay. Players are going to want to get the upper hand in each and every encounter, especially when swarmed by monsters, or during a mini-boss or major boss battle. The best way to stay out of harm’s way is to stay mobile at all times.

That is easier said than done, however, since monsters can attack seemingly out of nowhere, oftentimes hiding in plain sight, camouflaged in dark environments. Acolytes have a super handy dodge dash that can be used on a cooldown. Plus, this dodge dash move can be upgraded from the skill tree to include two or three dashes in a row. This move allows players to dash through monsters as well with a few frames of invulnerability. 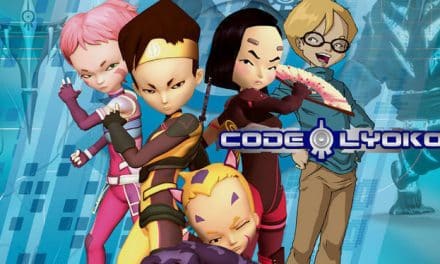 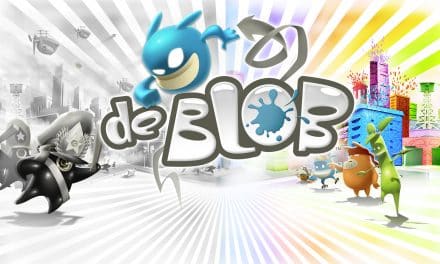 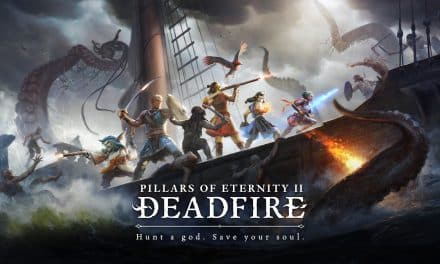