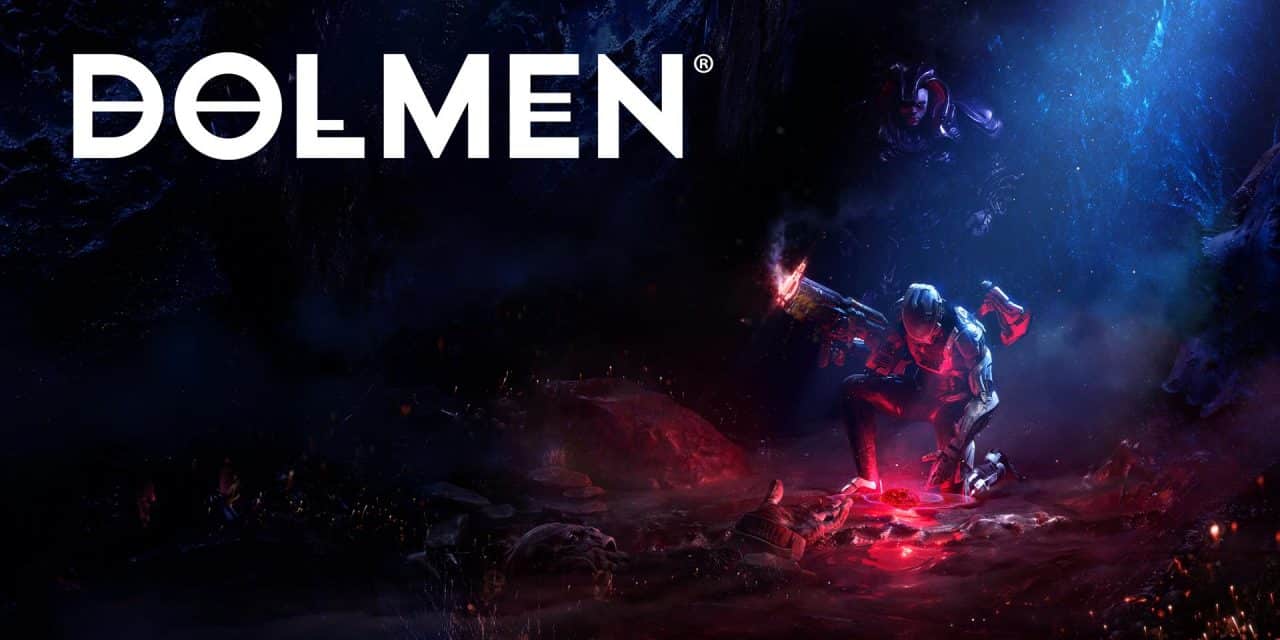 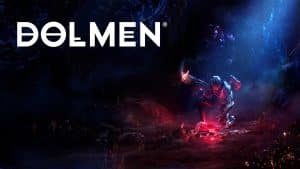 Healing works a bit differently in this one

While other Soulslike games typically have a direct healing item with a limited number of uses, Dolmen has a few additional steps to consider. The blue energy bar beneath your health and stamina functions as your healing resource, and when it’s depleted, you’ll need to replenish it with one of your limited batteries.

Healing is instant, but using a battery to fill your energy gauge takes a few seconds of standing still, so be sure to distance yourself from enemies and time out your battery consumption between their attacks.

Energy is used for plenty of other things, too

To expand on the above point, keep in mind that energy is also the resource used for ranged attacks and Energy Mode. The gauge will automatically refill up to a certain point after normal ranged attacks, but some heavy ranged attacks will use up a permanent chunk of energy that will have to be recharged with a battery.

Energy Mode, meanwhile, can be toggled on to use energy instead of stamina for attacks, making it very useful when you’re low on stamina or simply want to conserve some. A few swings are likely to deplete your temporary energy stores for a short while, though, and you’ll have to wait a bit for it to recharge again.

Beware of your slow stamina recovery

Speaking of Energy Mode, it may come in handy more than you’d expect due to the game’s extremely slow stamina recovery. Once you’ve used up a large portion of your stamina, it can feel like an eternity before it refills fully, meaning that–especially when using large weapons that consume a lot of stamina–you’ll probably find that you spend a significant amount of time strafing around recovering it. Pay close attention to how much you’ve used so that you know when it’s time to back off and wait for it to refill.

You can’t respec, so level your stats carefully

Dolmen doesn’t feature a respec feature, so all of the stats that you level on a character will be permanent. Because of this, you’ll want to be sure you pay close attention to what type of build you’re going for and don’t accidentally spread your stats too thin.

If you’re aiming to use large weapons, you’re probably best prioritizing your health and stamina while putting some points in Strength, as you’d have limited-to-no use for stats like Science or Skill. Meanwhile, if you’re aiming to use ranged weapons or small, fast-paced melee armament, those latter skills will be significantly more important for you.

You can respawn bosses you’ve beaten by returning to the ship and speaking with the fellow upstairs. You’ll need three Dolmen Fragments–relatively rare items that can be farmed from any enemy and lost upon death–to respawn a boss once.

Each boss offers a special weapon that requires you to beat them at least an additional two times to obtain special crafting materials, and each completion also rewards you with a chunk of nanites for leveling up. When you’ve farmed the necessary materials from them, you can craft their respective weapon, which is typically a bit stronger than those you can craft from the beginning of the game. 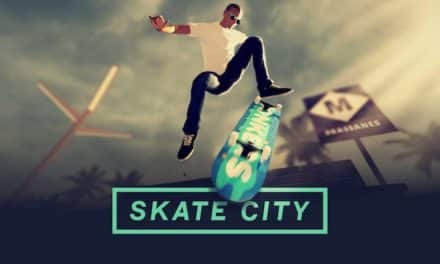 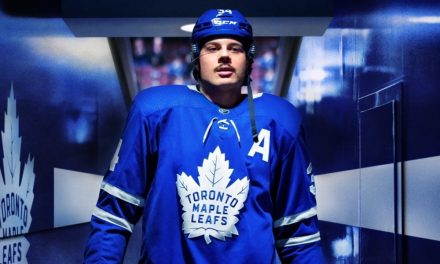 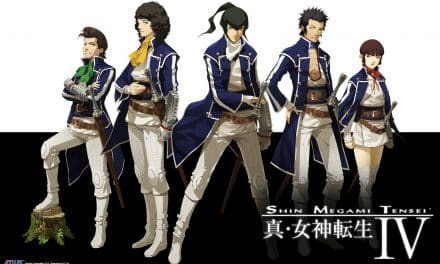 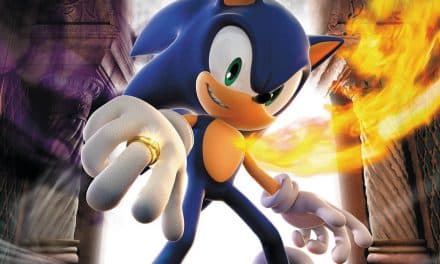 Sonic and the Secret Rings Cheats