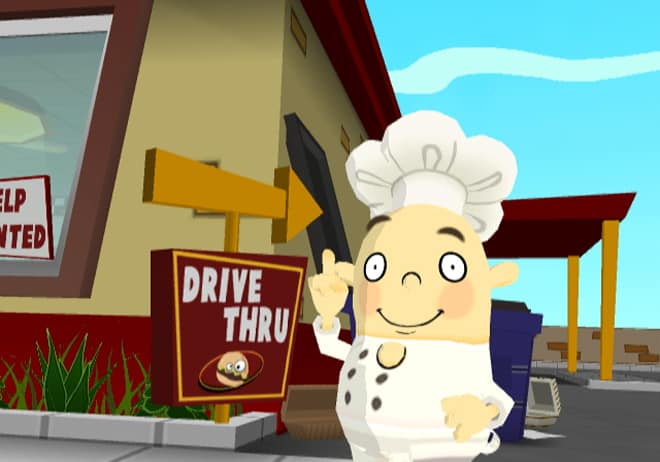 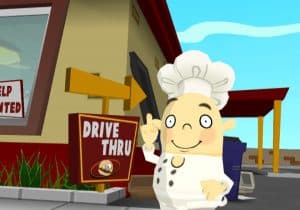 During each new day in front of a restaurant the newspaper boy will ride across the screen before dropping off a newspaper. If you put the cursor on him and press A before he drops off the newspaper, he will stumble and you’ll be allowed to play a minigame where you “catch newspapers” (moving the cursor over them and press B) being thrown out of passing vehicles. Depending on how many newspapers you catch, you get a certain amount of money, and you can earn more money at the latter restaurants. 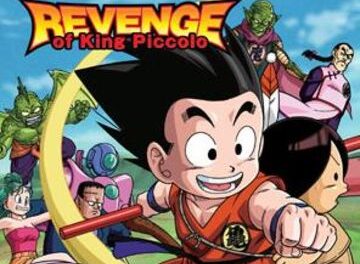 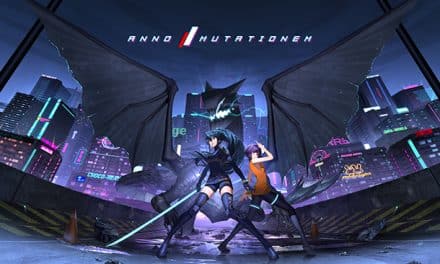 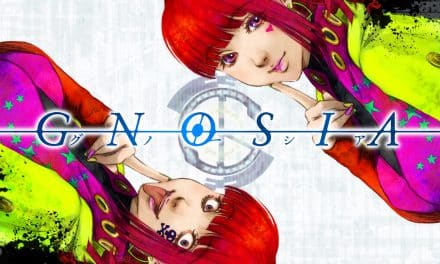