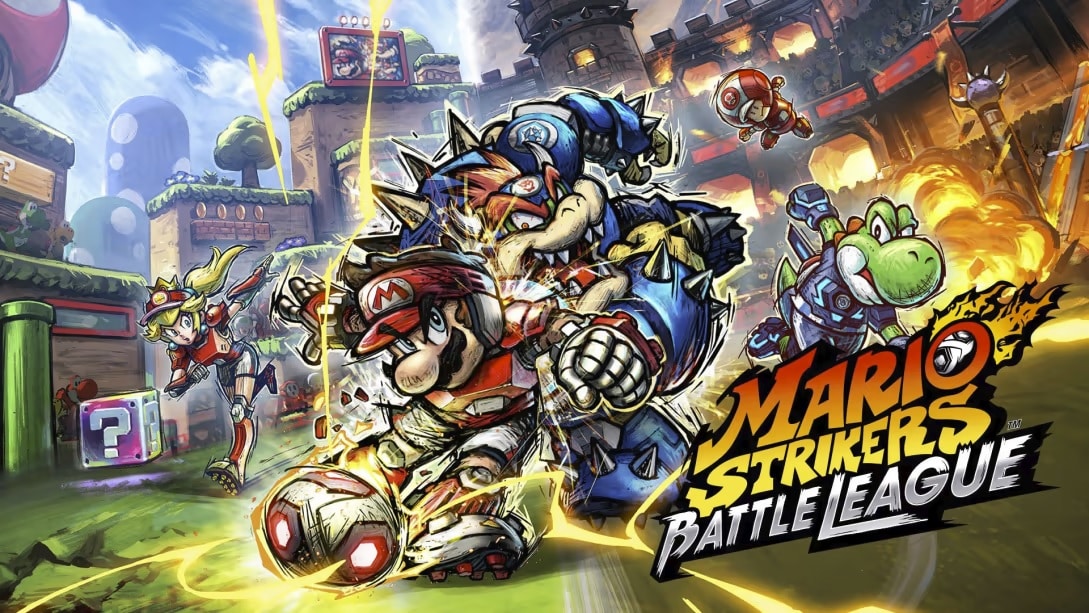 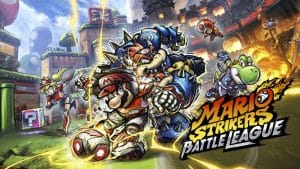 How to Do a Hyper Strike | Mario Strikers: Battle League

Hyper Strikes are special shots unique to each character in Mario Strikers: Battle League. Read on to learn information about Hyper Strikes and how to perform one.

Players can perform a Hyper Strike by first finding a Strike Orb. If you see one, rush over and touch it before the other team can.

Otherwise, the enemy team can have a chance to perform a Hyper Strike against you!

Strike Orbs Hype Up Your Team

Touching a Strike Orb will hype up your team, which allows any one of them to be able to perform a Hyper Strike.

Only Lasts for 20 Seconds

Upon obtaining a Strike Orb, your team will only be hyped up for twenty seconds before they return to normal.

After obtaining a Strike Orb, proceed to the enemy field and hold down A to perform a Charged Shot. Once charged, the Hyper Meter will show up.

Hit the Blue Areas of the Hyper Meter

Once the Hyper Meter is up and the needle is moving, you’ll need to press A twice and make sure the needle hits both blue areas. If you hit both, your Hyper Strike will be a guaranteed goal!

Keep in mind that as long as you miss the two blue areas of the Hyper Meter, there’s a likelihood of your shot from being blocked by the enemy goalie.

Consequently, hitting both black areas will be a guaranteed block, so be sure to time your shots well! 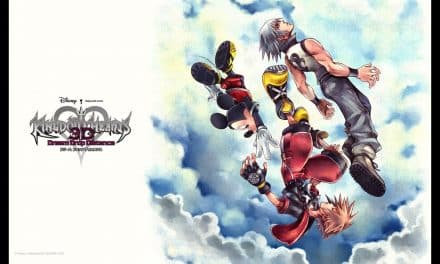 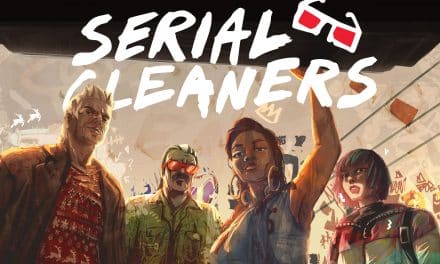 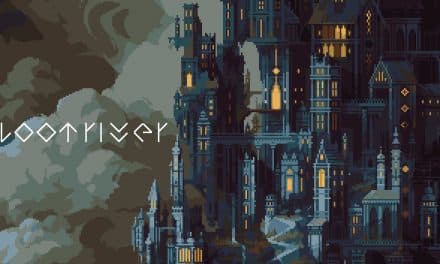 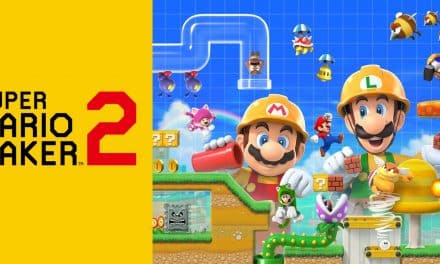