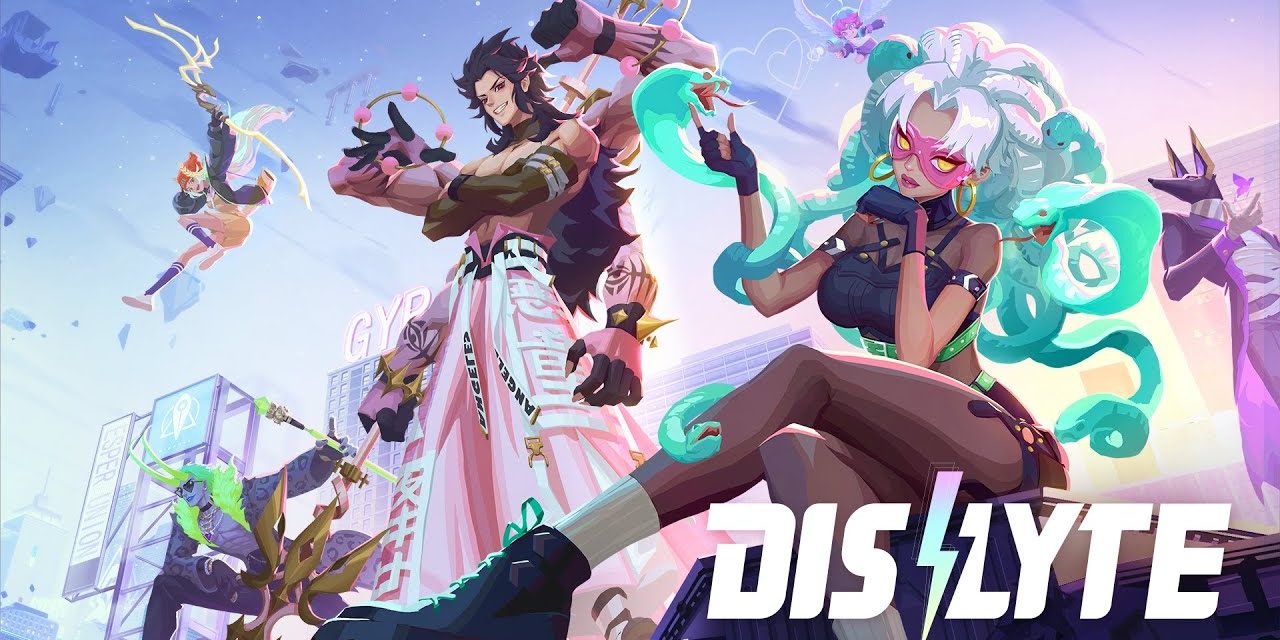 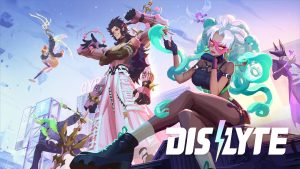 Completing missions is a top priority in RPG games like Dislyte. As a beginner, you should know that completing Chapter Six is important for your progress in the game. Completing this chapter will pay you off with life steal sets that you can strengthen on your character which will improve your skill sets to fight better on the battleground.

Early on in the game, you’ll see a lot of menu options highlighted with a red dot. This means that there’ll be something there for you to claim, such as a quest challenge or a new item. You should let these quests and training courses guide you through the beginning stages of the games as they often give good rewards, and can slowly teach you the ins and outs of the game.

Focus On One Stage And Farm It For A Week

Like most RPGs, you can farm one stage forever and since you start with double XP in your first week of playing, it’s best if you plan on getting ahead soon. It’s okay if you try out a few stages until you find one that you’ll be able to clear quickly and efficiently because you’ll have a large pool of Stamina to use.

When it comes to team-based games like Dislyte, they tend to reward balance. You’ll want to have at least two support espers, such as buffers and healers, to balance out your DPS ones and to mix up area effect and single strikes. It would be even better if you could add a jack-of-all-trades esper to round it off and to keep an eye out for espers who start stronger.

There are many types of currencies in Dislyte and all these currencies are the purpose for a specific task, and may sometimes have several things to do in the game. Each currency type comes with a limit, but you can sometimes purchase or refill.

The three types are: 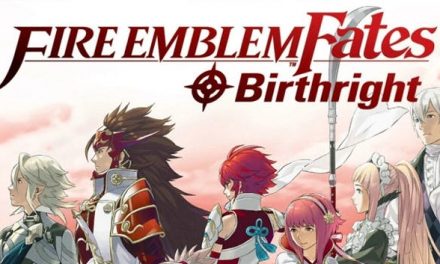 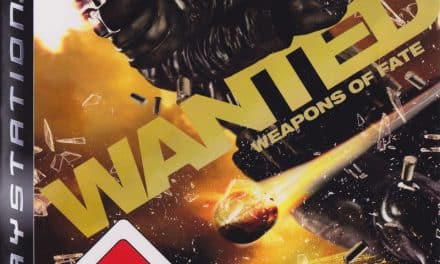 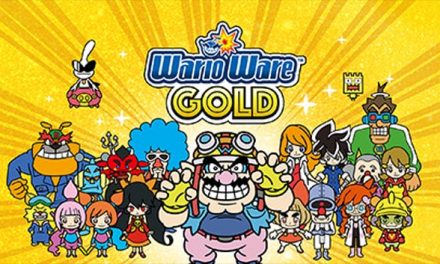 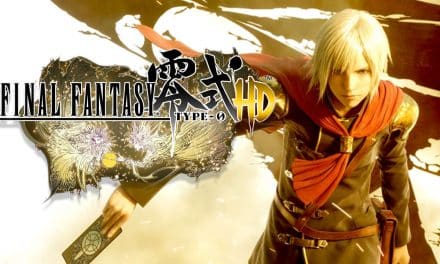