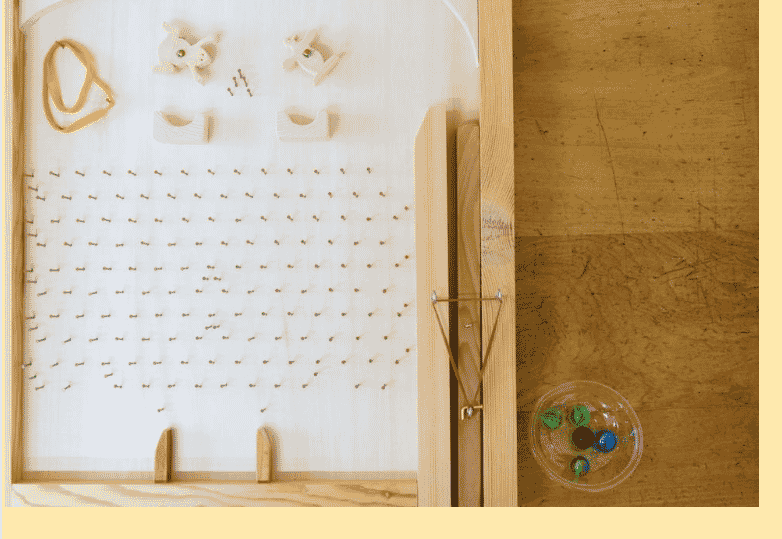 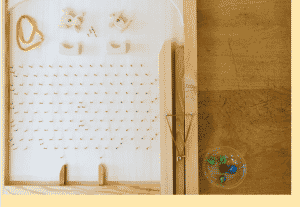 Everyone has likely dreamed of one day playing the fun games they see in reality television shows. One of the most popular programs of its time is The Price is Right with millions of daily viewers in many countries. It’s a reality show featuring various activities called ‘pricing games’ and each one is always a hit among the audiences.

Among their greatest games is Plinko. It has a few different versions after being adapted by many entertainment mediums but they all feature the same concept. Plinko features a large, upright structure with metal or plastic pegs symmetrically arranged from top to bottom and there are open slots with prizes below it.

A ball or flat disc is being dropped from the top frame and the player wins a prize indicated on the slot where the ball/disc fell to. The two main versions are one similar to The Price is Right’s version and the other is from online casinos. If you want to play Plinko game then here is everything you need to know:

How Plinko is played in The Price is Right

The Price is Right has a simple set of rules sometimes only followed loosely at the host’s better judgement. It begins with just one flat disc given to the contestant who would then climb the Plinko board using the stares behind it. They would then drop it on any of the open slots from the top then everyone watches it bounce off of pegs until it reaches the bottom.

Plinko in The Price is Right always wins prizes with several low-paying slots and a few ones that have high payouts. The contestant can win more flat discs after hitting low-paying rewards in the game. Prizes are arranged with increasing prizes from the sides moving towards the centre with the middle slot being the jackpot. However, there are two 0x on both of its sides to increase risks. If the disc fell into either 0x then the contestant loses all of their rewards earned so far.

The original Plinko underwent several changes over the years due to its only flaw. Discs have a rare tendency to get stuck between pegs or fly out of the board, causing the host to redo the round. What once was a game played on an open board with round pegs ultimately gets replaced by one with triangle pegs and a glass-covered front side.

How to play Plinko game at online casinos

Plinko is also popular as a digital game more accessible to almost everyone around the world. You can typically find these games at online casinos with two versions, one paid for free and the other with stakes. The general idea involves placing a bet on every ball you dropped and you win it back multiplied by the value indicated in which slot it drops to.

Unlike The Price is Right’s version, digital Plinko usually shows a cone with only one entry point rather than giving you the option to cycle between left or right. Pressing the play button will drop a ball at a fixed area but it bounces randomly down the cone-shaped pegs until it reaches one of the slots at the bottom.

While you can’t decide where to drop the ball, you can determine how tall the grid is and how volatile the prizes should be. Increasing the number of lines spawns more pegs and slots at the bottom. A higher volatility means you will get lower minimum winnings and higher maximums.

Another important difference is how lower-paying slots start at the centre while those further at the sides pay more. Jackpot slots are placed on both ends of the slots. Unlike the Price is Right’s version, digital plinko’s 0x only means it won’t pay your current bet. You are never at risk of losing all of the cash prizes you’ve earned thus far.

Play Plinko at the best websites

Online free modes are the best way to play Plinko game and it is best played on gambling websites. They are light enough to be played on any device without lag or connectivity issues. Thus, securing a continuous experience whether you’re playing for free or with stakes. 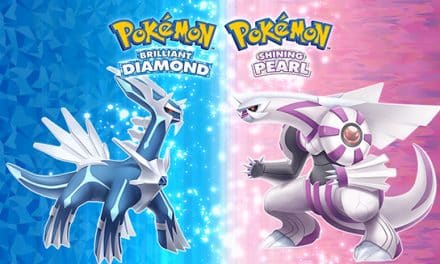 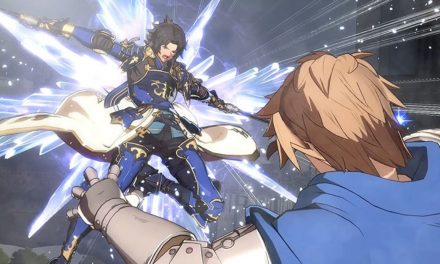 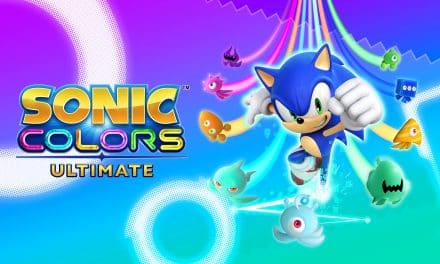