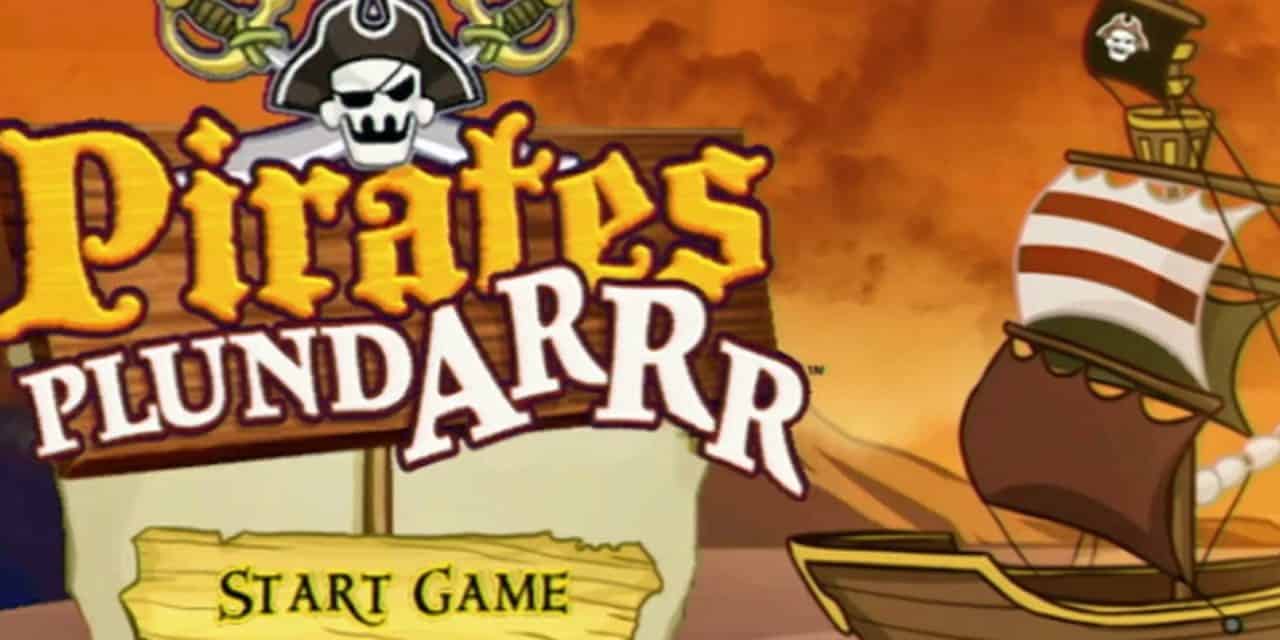 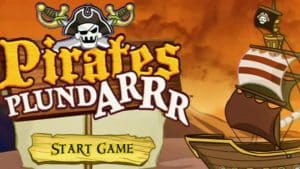 During gameplay, press + to enter the game menu. Press Up, Up, Down, Down, Left, Right, Left, Right, 2, 1. You will hear a noise that lets you know the code was successful. Go back to the menu and at the very bottom there will be a cheat option. There are MANY options here, some of the best are, level up (levels all players up), select a weapon, and destroy all enemies on screen. If you choose a new weapon, you can press the – button to switch back to your two previous weapons (warning), if you want the new weapon to count as being officially obtained, you will need to pick up another weapon causing you to drop the new weapon, then pick up the new weapon again, then it will be official, also works with the elusive WitchStaff (see below). You can use the select a weapon to choose a weapon that cannot be found in the entire game WitchStaff; it’s a staff that uses the axe skill. It has a 5 melee and 4 missile (acts as a gun) with lightinging attack. But like an axe it causes your movement to slow down. Warning, it is said that something bad will happen if all 4 players are using this weapon at the same time which is why it’s not available in gameplay (known bug), but it’s supposed to be fine if 3 or fewer players are playing, or if 3 of 4 players are using the staff at the same time. 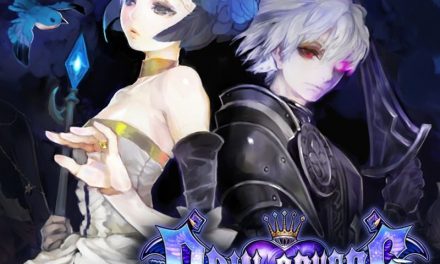 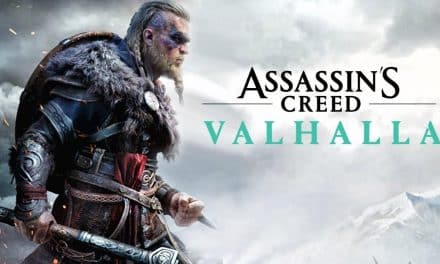 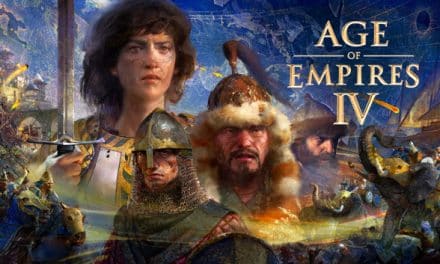