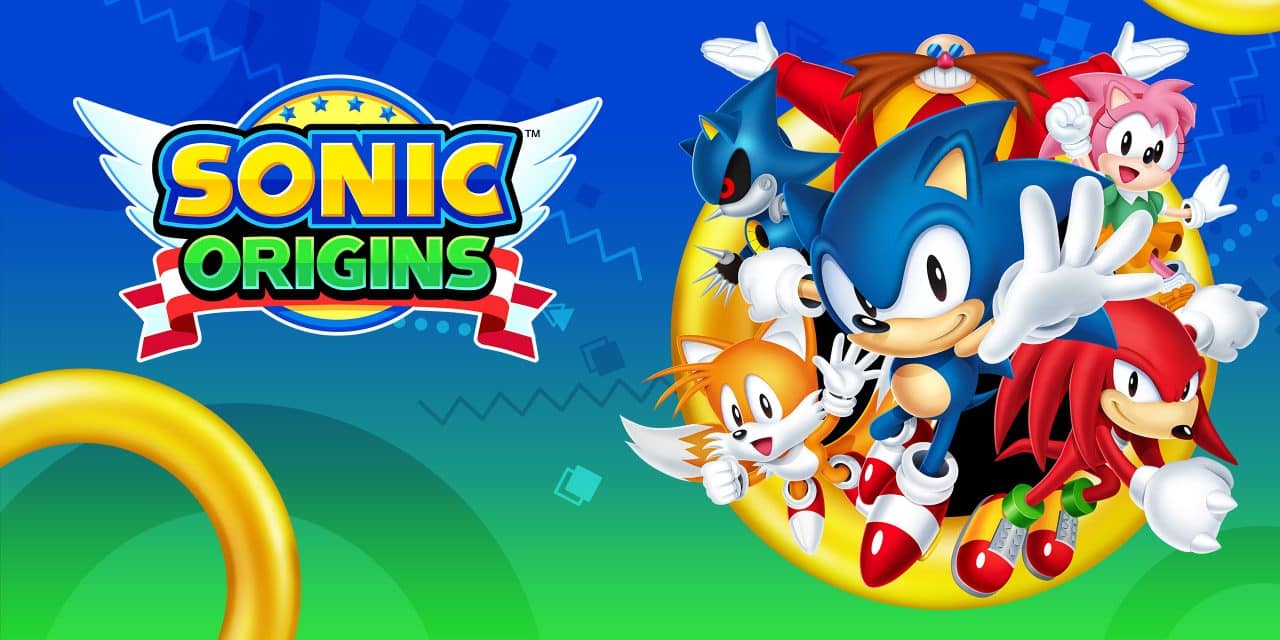 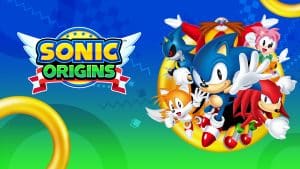 Sonic Origins Coins – How To Get More And Uses

Coins are a new currency in the Sonic Origins video game compilation. This guide explains how to collect and spend Coins in the game.
Sonic Origins is a brand-new remastered Sonic the Hedgehog video game compilation by Sega, released in June 2022 to celebrate the famed character’s 31st birthday. The game collection features new gameplay, features, and game modes.The game trailer also showcased the new in-game collectible currency, Coins, which you can get by playing specific modes or missions. This guide details everything you need to know about the new Coins currency in Sonic Origins, including how to find and use Coins once the game releases to unlock some sweet rewards.

How to get Coins in Sonic Origins

As mentioned earlier, Coins are an unlockable currency that players can collect in Sonic Origins. Notably, Players can only collect Coins in one of two ways: by playing any of the games in Anniversary mode or by completing missions in Mission Mode.

For those unaware, Sonic Origins will feature both Anniversary and Classic Modes for each of the four games that come as part of the collection.

This means you won’t need to replay one level over and over to farm Coins needlessly. Instead, you will have choices between missions or any four games to play on Anniversary Mode to collect as many Coins as you wish.

There is a debug mode, but for this to work you’ll have to get in the sound test area. In the sound test, put those numbers to their appropriate mode: FM40 PCM12 DA11. When those numbers are in place, hit the start button. If this sequence is set correctly, you should have a pic of Tails, a Jeep and a word from the Staff saying ”See You Next Game.” Push any button and you shall go back to the main menu screen. Start any game and you will be in debug mode.

Hit the B Button and Sonic will transform into any object/enemy you want to place on the zone. Press C to change the object, and press B to go back into Sonic. The changes however will disappear after you’ve completed or exit the act.

On act 3 of labyrinth zone, there is a spot where you have to hold onto a bar, and slide down to avoid the spikes. When you get here, you need to have only 1 life, and no rings. then wait at the spot just before this and wait until you start drowning. Then, wait until the counter is between 3 and 2, then get pulled by the suction. When you are holding on to the bar, wait until it hits 0, then let go at the exact moment the music stops, so you hit the spikes. If you do it at the right moment, it should say game over, but then itll go back to the beginning of the level. The lives counter should look a bit odd. This means you have 255 lives.

If you collect another life, it should show the lives count as 0, but you will have 256 lives, or more.

First, enable the level select cheat and the debug mode which are available here. For this to work, you must choose Sonic and Tails as the players.

After entering the codes, choose any stage from the level select menu(preferrably stage 1)

As soon as you can move Sonic, hold down, and press C(don’t let go of down on the D-pad). This will activate Sonic’s spin; Tails will copy the Sonic spin also.

Press the B button and Sonic will become the Debug cursor.(Tails will be locked in the sonic spin move).

This will produce enemies where Tails is, and since Tails is locked in the sonic spin move, he will destroy the enemies. As Tails destroys enemies in this position, press C more until the score for destroying an enemy increases from 100 to 8000 to a 1up. Once you have enough 1ups, press B again to revert to Sonic.

In the Icecap Zone Act 1, when you come to a wall that only Knuckles can bust through, Hold the Down button until sonic or tails looks down, and the screen pans all the way down. Then Press up and jump at the same time. The screen will start to rotate, walk in the direction of the wall and you will walk right thru it. This only works on Act 1 of The Icecap Zone. 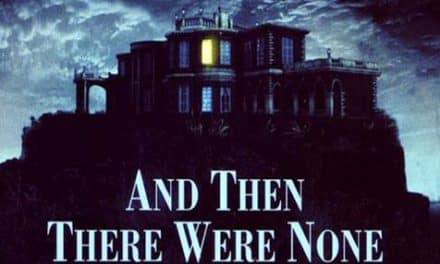 Agatha Christie: And Then There Were None Cheats 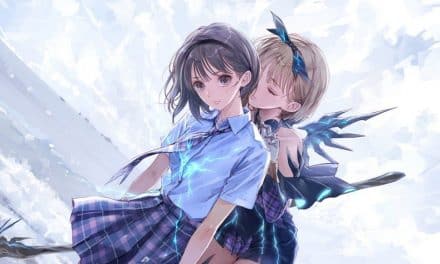 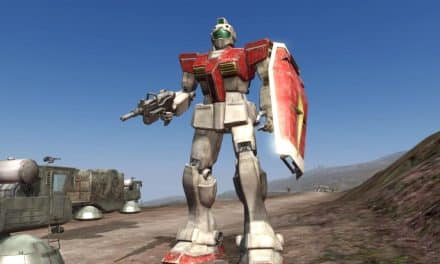