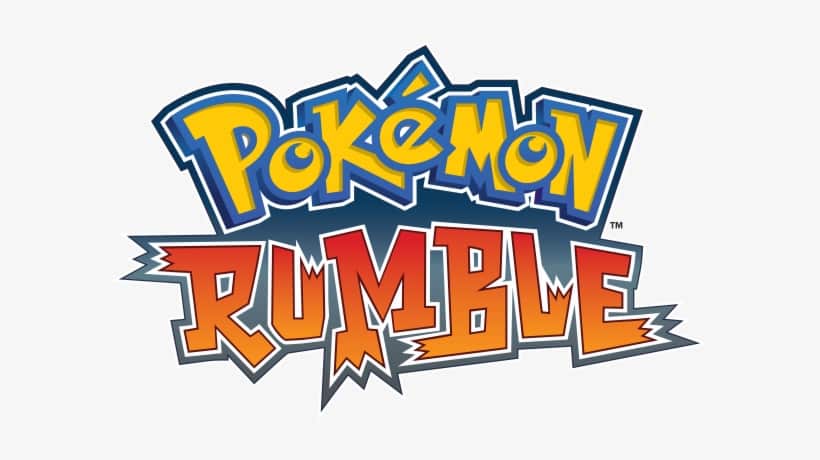 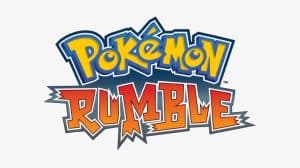 Releasing 5 copies of the same Pokémon at the release kiosk results in a Ticket for a Pokémon from the released Pokémon’s evolution line. However, by releasing certain combinations of Pokémon, it is possible to obtain Tickets for entirely new Pokémon, including Pokémon that don’t appear in the wild.

Go to the Recruitment Building in the terminal and type in these passwords to receive special Pokemon. NOTE:These passwords are for the US release only. 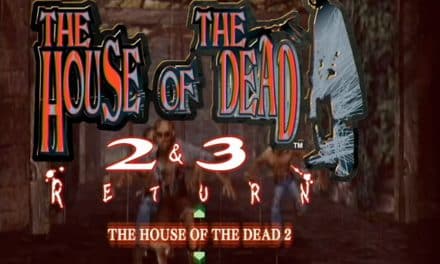 The House of the Dead 2 & 3 Return Cheats 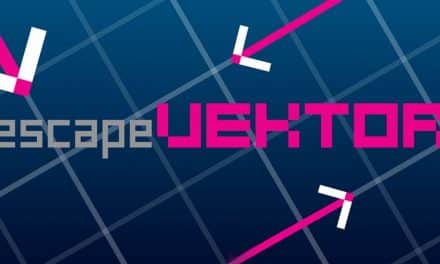 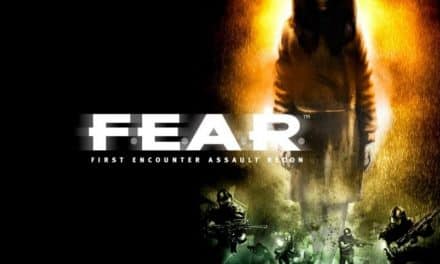 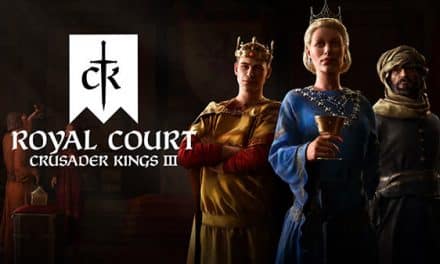