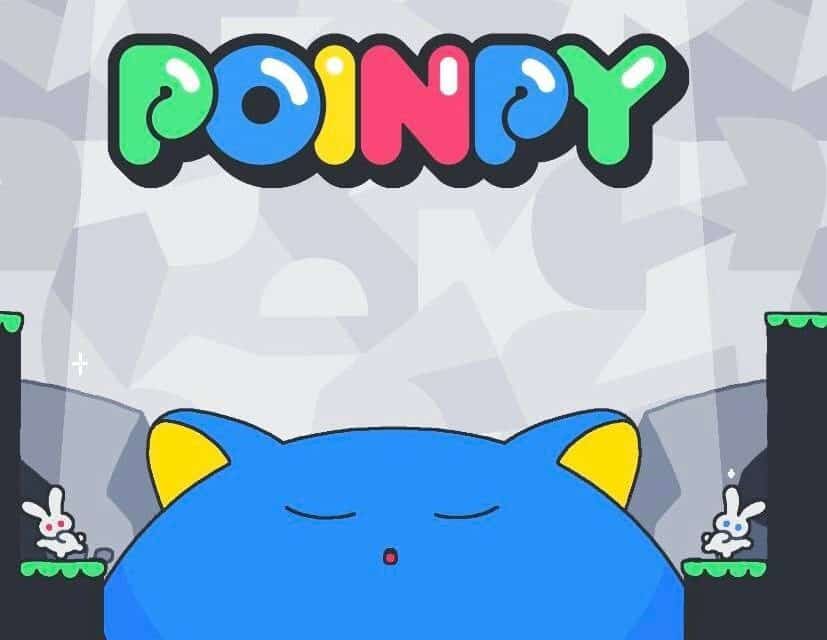 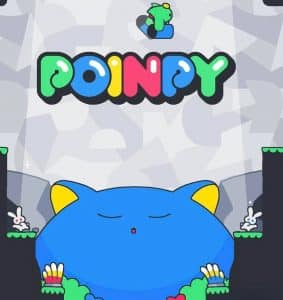 Be Aware Of Your Surroundings

Poinpy’s areas are packed full of things to keep an eye out for, including jars that can be ground-slammed for items or a quick boost, or hazards such as monsters. It can be easy to become focused only on collecting fruits quickly and efficiently to complete Juice Recipes for the monster before time runs out.

However, focusing only on collecting fruits can mean not spotting dangerous monsters until it’s too late and missing jars. Luckily, Poinpy is ad-free even as Netflix reportedly plans a cheaper subscription with ads for its main service, so at least players won’t be distracted by ads. It’s recommended that players keep one eye on the screen directly above Poinpy and plan their jumps a few steps ahead of time so they can navigate past monsters safely to collect the fruits they need.

Be Careful Of Monsters (But Don’t Always Avoid Them)

In Poinpy, hitting any monster from the bottom or the side will cause Poinpy to lose a heart. Players don’t start off with many hearts so initially, it might seem like a good idea to avoid monsters. However, while players should definitely avoid hitting monsters from below, hitting monsters from above can actually be useful. Poinpy’s monsters arguably pale in comparison to much scarier creatures, such as those featured in Stranger Things 3 on the Netflix Games service, but they can do their fair share of damage and end runs if players don’t keep an eye out for them.

Poinpy can run out of jumps, adding to Poinpy’s difficulty. However, by ground-slamming monsters from above, Poinpy can get a boost up. For players out of jumps, this boost is often enough to find a breakable jar for another boost or to grab that last fruit for their current Jump Recipe. With well-timed jumps, players can actually make use of monsters to continue their runs.

Follow Juice Recipes, But Always Grab More Fruit If You Can

Players progress in Poinpy by collecting the right fruits to complete Juice Recipes at the top of the screen. Collecting the right fruits is important, but players also get bonus points for collecting extra fruit on top of what Juice Recipes require. This means a run through Poinpy can quickly become chaotic, with players racking up high scores, arguably making the game stand out from other, slower games on the Netflix service.

Grab As Many Seeds As Possible

Fruits with glowing yellow outlines appear frequently. Once these special fruits are grabbed and the player completes the current Juice Recipe, they will receive Seeds. Seeds can be spent on perks for Poinpy at a special vending machine, so players should prioritize grabbing special fruits wherever possible.

The location of this vending machine isn’t immediately obvious, but all players have to do is jump Poinpy to the left of the opening screen to find a room with the vending machine. Perks are an unusual addition to a platformer, but Netflix’s adoption of experimental game development has already produced an eclectic bunch of games with unusual mechanics. With enough Seeds, the vending machine can be activated by ground-slamming the lever, allowing the player to choose from a selection of useful perks, such as Snail Clock, which stops time while the player aims a jump. 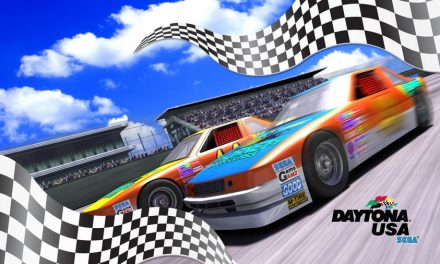 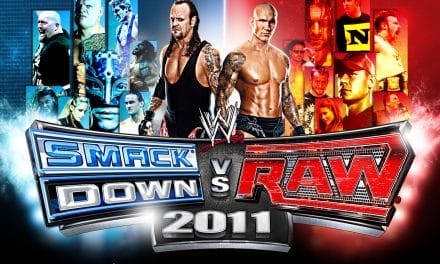 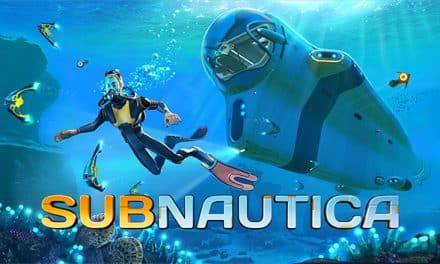 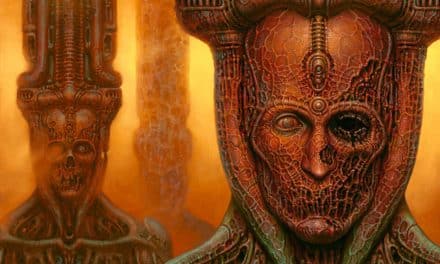