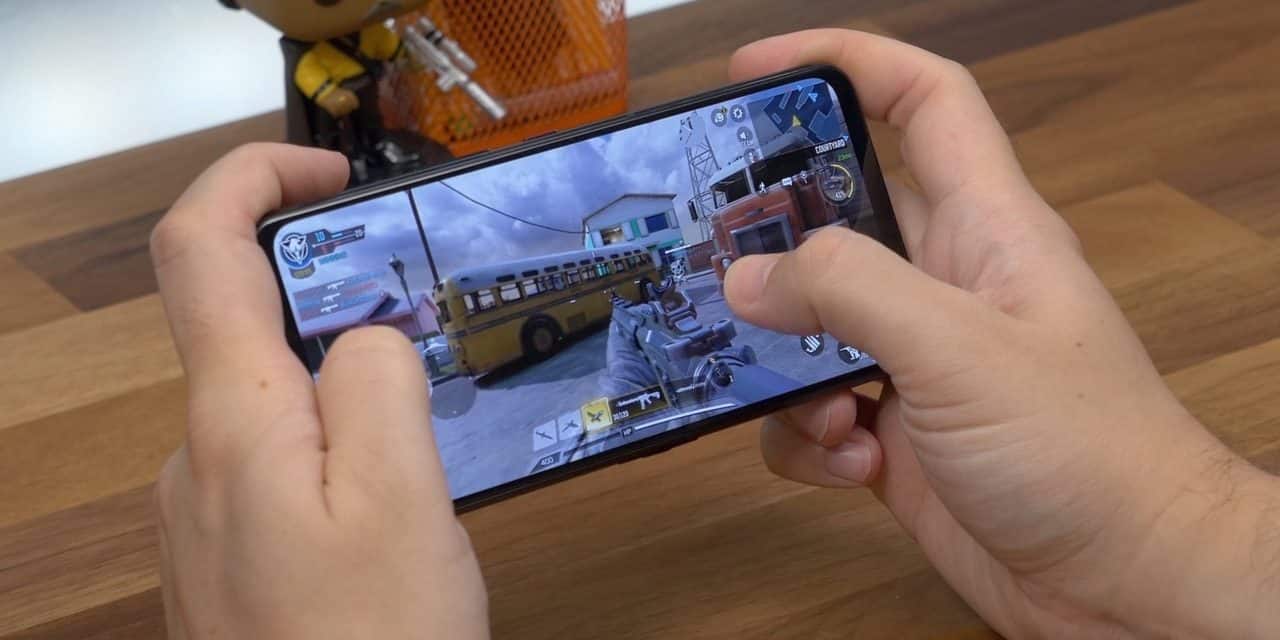 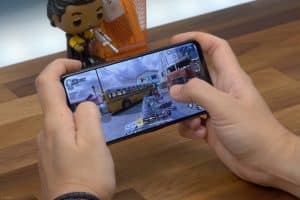 Mobile gaming used to be fairly simple with games that were not too intensive and phones that could run pretty much anything. But as time has passed, mobile gaming has become more and more complex. Phones from a few years ago might not run very many games, as smartphone quality increases further with every release. The good news is that when you explore the specs it is easier to determine which phones or tablets are the best options for gaming. Once you know what makes a good gaming smartphone or tablet, you will be in a better position to find the device that is the best fit for you.

If you prefer Apple devices and are hoping to find a gaming phone or tablet from Apple, then it may be easier to determine which is the best option. If you want to play online casino games, for example, then pretty much any Apple phone or tablet is likely to work well since these are games that you can play in the browser rather than within an app. Check out Online Casinos to help you make the right choice of online casino to play on your phone or tablet. Online Casinos offers a comparison of different online casino sites including a look at important features such as payout time, games available, new player bonuses and more. If you want to play newer and more intensive games on your Apple device, then look for the newest and most expensive.

Choosing an Android phone or tablet for gaming can be more complicated in comparison to iOS. However, you do have the benefits of much more freedom when it comes to choosing your tablet or phone, along with the fact that Android devices do tend to cost less. When it comes to choosing an Android device, most of the complexity comes from the fact that specs can be very similar between different models, and it’s not uncommon for manufacturers to obscure the type of hardware used in their devices. However, some of the top gaming phones are Android and come from brands like Razer, Samsung, and Honor.

One of the main things to consider when choosing a phone for gaming is the display. The three main factors to focus on include panel type, resolution, and pixels per inch. In terms of resolution, the higher it is, the better the device is going to be for gaming. Pixels per inch is a number that is calculated using the size and resolution of the display. In general, smaller sized screens have a higher PPI compared to a larger screen with the same resolution, as the smaller the screen, the more pixels there will be in one area.

If you’re looking for a gaming phone, then figuring out which CPU or central processing unit is the best option might not be as easy compared to choosing a gaming PC, for example. Things began to change with the introduction of multi-core processors in the early 2000s. The latest chipsets for mobile are Octa-core CPUs. You will usually find that the CPU has two different speed ratings when you look at a gaming tablet or phone. Typically, only half of the CPU cores in a mobile device are used at one time, with the other half geared towards saving power. They are designed to be easier on your battery life by running at a lower speed. However, whenever you switch to doing something more intensive such as playing a game, your device will be switched to the higher CPU power set to get the extra that you need.

More cores do not always result in a better gaming device in terms of phones. For example, a hexacore processor that has faster cores may be a better option for performing in intensive tasks compared to an octa-core processor, since these are designed with less focus on performance and more on saving power. Along with this, there are other factors that might impact the game performance. The good news is that most mobile games are designed to not only perform well on the latest flagship devices, but also on a range of mid-range models.

RAM or Random Access Memory specs are usually easier to figure out compared to CPUs. RAM basically refers to the amount of data that your device will be able to handle as active and ready to go at once time. For gaming, a higher RAM allows your device to deal with more textures, character models, level geometry and more. The more RAM you have, the less your phone will need to load from flash memory. This will lead to more intensive graphics. Compared to consoles and PCs, mobile devices use relatively low amounts of RAM. Mid-range tables and phones usually have around 2GB or less.

Going for higher RAM is a good idea if you want to use a phone for a lot of gaming since when you have used up all the RAM on a mobile device, it will automatically start shutting down background processes, which might help if you are focused on a game. However, when there is no way to free up more RAM, you might see crashes and slowdowns within the game which can be frustrating. Ideally, go for between 6-8GB of RAM for a good gaming phone or tablet.

When it comes to choosing a mobile phone for gaming, the GPU is not as important to consider as when buying a PCI since they all use a system on a chip. Because of this design, there is no separate GPU like the one you would see in a PC. Instead, the GPU and the CPU are paired together, so the better the CPU you go for in your gaming device, the better the GPU will also be.

Mobile gaming has improved significantly over the years, which has made choosing a phone for gaming more complex. These are some of the main factors to consider when choosing the right device for you. 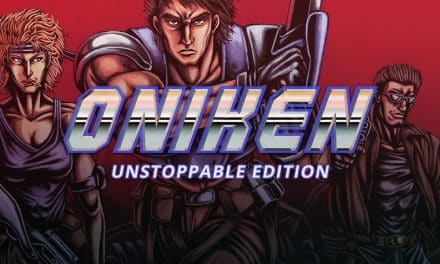 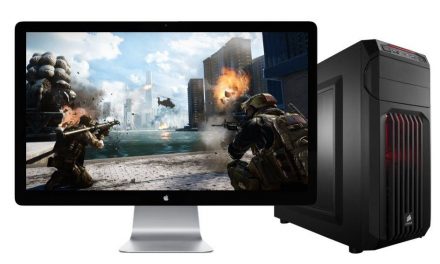 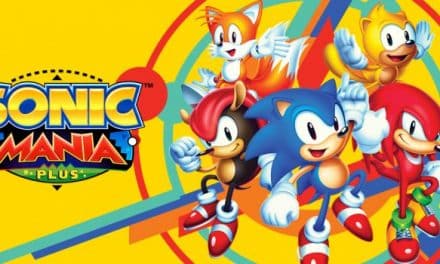