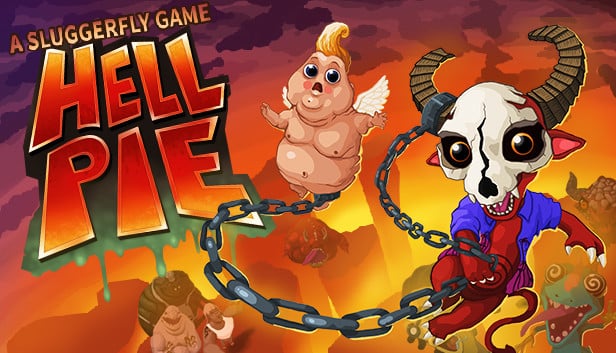 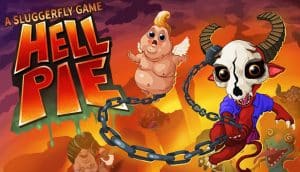 There are six horns to collect. To get these, you need to collect the respective unicorns for sacrifice, complete a mini stage and then they’re available via L1 and R1 to activate. 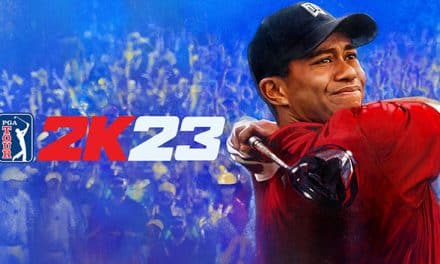 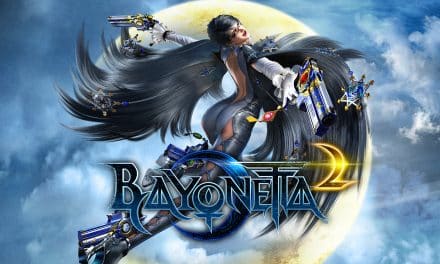 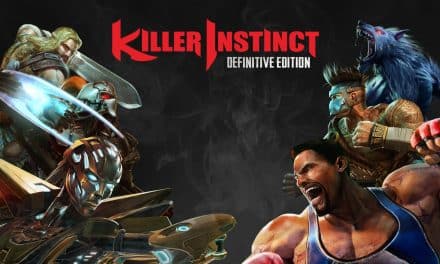