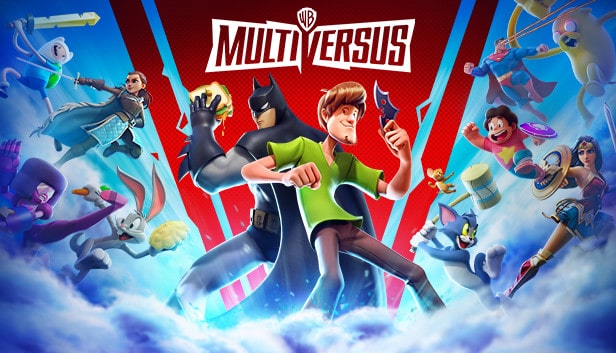 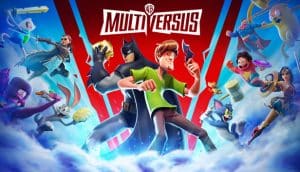 This is a key tip for any fighting game. After you’ve found a fighter that has a playstyle you vibe with, it’s important to study your new main inside and out. MultiVersus separates characters into MMO-style classes that give you a good idea what to expect. For example, Bugs Bunny is a mage with tricky, long-range attacks. Superman, on the other hand, is a tank who can take lots of hits. Some characters favor vertical or horizontal movement, too. Studying your main also means studying other characters to develop strategies for potential matchups.

Most MultiVersus attacks come out pretty quickly; lag would ruin the frantic good time. However, the game balance would be ruined if people constantly spammed their characters’ most powerful attacks. That’s why many special moves, from lassos to Batarangs, have cooldowns. Once you use them, you must wait a few seconds before you can use them again. Initially, that feels a little annoying and restrictive. That said, smart players will learn the best moments to deploy their best attacks and catch opponents off guard.

Some attacks lack cooldowns. You can spam them as much as you want, but they come with a catch. Use a move too frequently, and you’ll suffer attack decay that weakens its damage and knockback. Besides, it’s good to mix up your attacks. It makes you more unpredictable, and makes matches more fun to watch.

Plenty of platform fighters let you fight in 2v2 team battles, but MultiVersus innovates the genre by making these co-op brawls the star of the show. Many characters have moves specifically designed to help teammates rather than hurt enemies. For example, Reindog’s tether pull in friends before they fall off the ledge, and LeBron James can pass his basketball to give his partner a boost. Mastering these synergies takes your strategies to new heights. 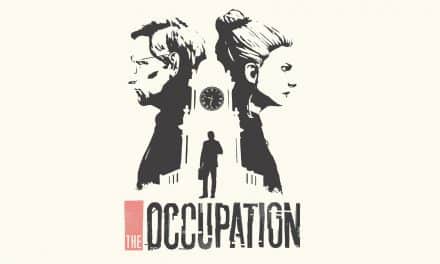 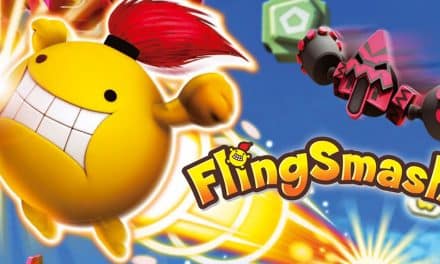 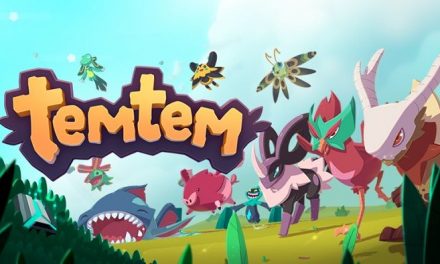 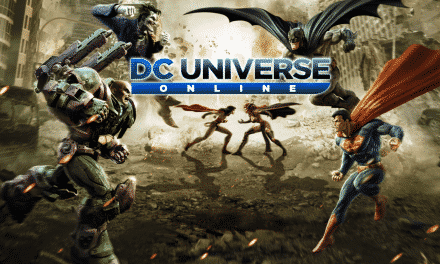