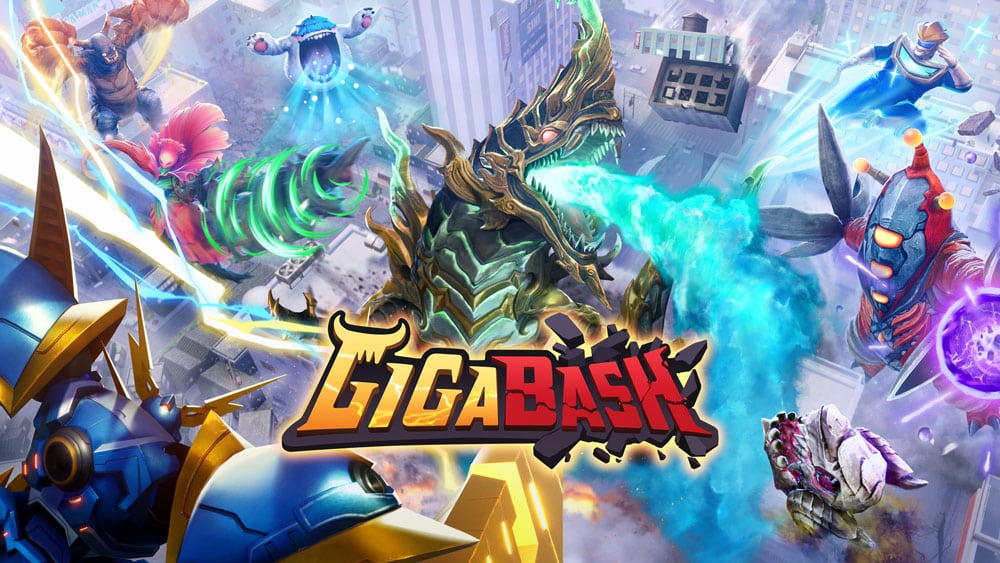 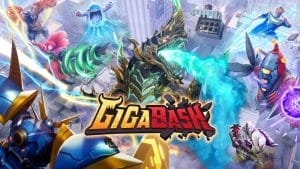 Make Use Of Destructible Environments

A giant monster battle just wouldn’t be the same if buildings weren’t crumbling to dust around them. That said, it’s easy for players to forget that the environments in GigaBash are fully destructible.

This means that whether players are knocking an enemy into a building or jumping on top of one themselves, that building won’t be sticking around afterward. Structures are fairly easy to knock down, and therefore no one should feel as though they are hemmed in at any point. If players feel as though they are cornered, simply jump on top of the nearest building to open up some space, or better yet, throw an opponent through them.

Buildings Can Be Thrown

Taking that distractibility one step further, not only can buildings be knocked down in a variety of ways, but players will find they can also pick up buildings and throw them at their enemies.

Doing so is simple: just use the Grab button but instead of aiming at an opponent, press it while facing the nearest building. Then, turn toward an opponent and press Grab again to toss the building at them. Talk about a power fantasy.

Hold Either Attack Button To Unleash A Heavy Attack

Each monster in GigaBash has two types of attacks: Basic and Special. Basic attacks are standard punches (or the equivalent if a particular monster doesn’t have fists), whereas Special attacks utilize a monster’s special abilities.

In both cases, if players find themselves with a couple of extra seconds to unleash their attack, they can hold down the attack button and charge it up to unleash a Heavy Basic or Heavy Special Attack. These attacks do substantially more damage and will often send enemies flying. Air Attacks can also be charged in the same manner.

Use Giga-Energy To Transform Into An S-Class Monster

As they do damage to opponents or the environment or pick up the small glowing orbs scattered around the map, players will notice a pink bar filling up under their health bar. This represents the amount of Giga-Energy that’s been accumulated. Once the bar fills up all the way, players can transform from a normal monster into an S-Class monster.

The main difference here is that S-Class monsters are twice as big. That means they have more range, deal way more damage, and can walk right through structures. They can also only be damaged by other S-Class monsters, so keeping a full Giga-Energy meter in reserve is never a bad plan. Just be wary, when that pink meter depletes an S-Class monster will revert to its standard size, and will suddenly become a perfect target to gang up on.

During each match, an object called a Giga-ball will appear at about the mid-way point. It’s a big glowing ball with the giant letter “G” spinning in the middle. Players should race to smash it as soon as possible because it’s basically the GigaBash version of a Super Smash Bros. Smash Ball.

Whoever smashes the Giga-ball will be granted an Ultimate Attack, unique to their specific monster. These attacks are showstoppers, capable of hitting several opponents at once and dealing huge damage to them and the environment. As with any other attack, Ultimate Attacks are a lot stronger when performed by an S-Class monster, which is worth keeping in mind. 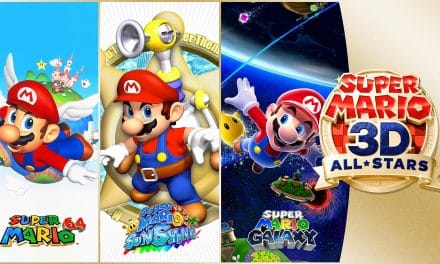 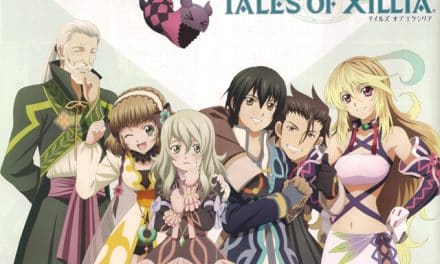 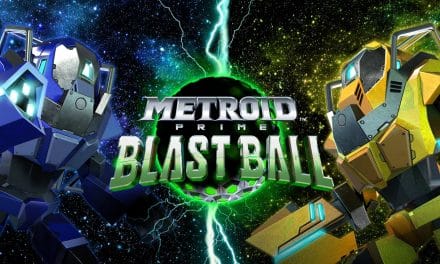 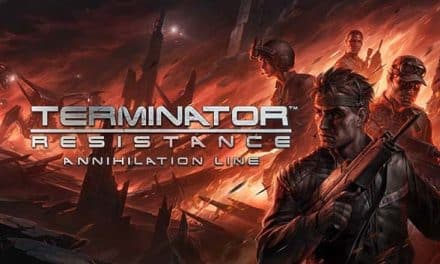