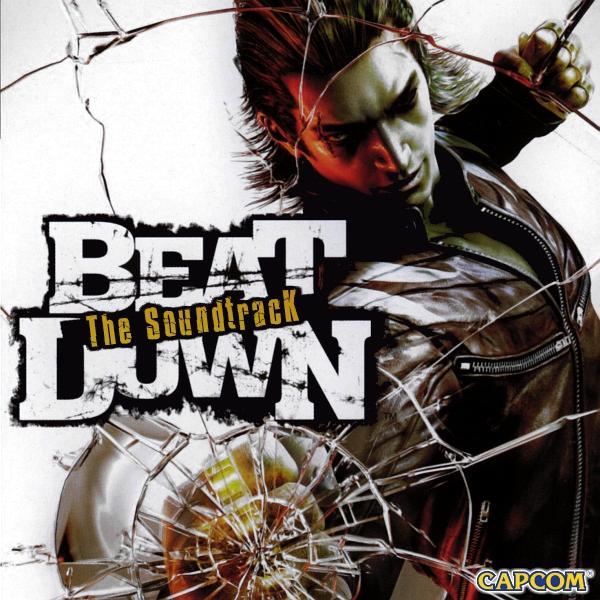 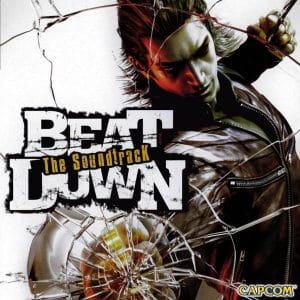 How To Unlock Norma XBOX

To unlock Norma you must defeat her in every chapter after the chapter, “Fatima’s Saints.” Chapter 3, she is located right outside The Hole, the first time it is impossible to miss her. Chapter 4, she can be found in Station Zone, this only works if you enter from the south WITHOUT a vehicle. Chapter 5, once again she can be found in Station Zone from the South enterance. Chapter 6, You have to exit Industrial Area South from the East, she will run up to you in the Town Square zone near the Industrial South Enterance, beat her there. Finally make you way to hotel zone and you’ll get a call from her telling you to meet her at the basketball court, this time she will have a pride guage, unlike the last times, beat her up and then recuit her on to your team. If you miss her in any of these chapters, you will have to wait till you start the game again in a new game plus to get her.

If you put on the three Policeman clothing items which are the Police Shirt, the Police Hat & the Gun Holster Belt, the game will automatically put 1026 large meds into your inventory.

You can unlock the other 4 playable main characters as members for your gang. They’re found only at a specified time and location. 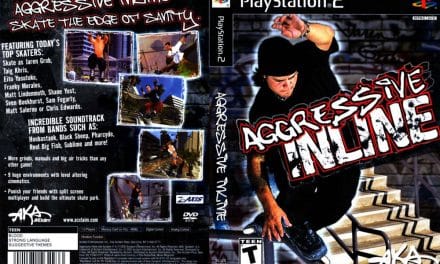 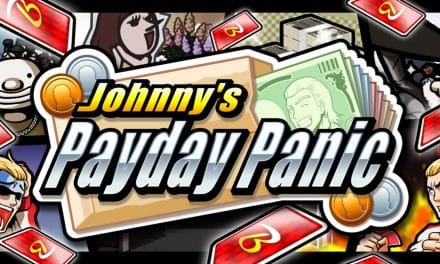 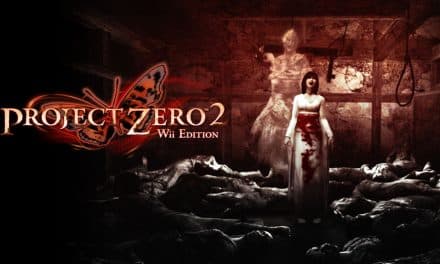