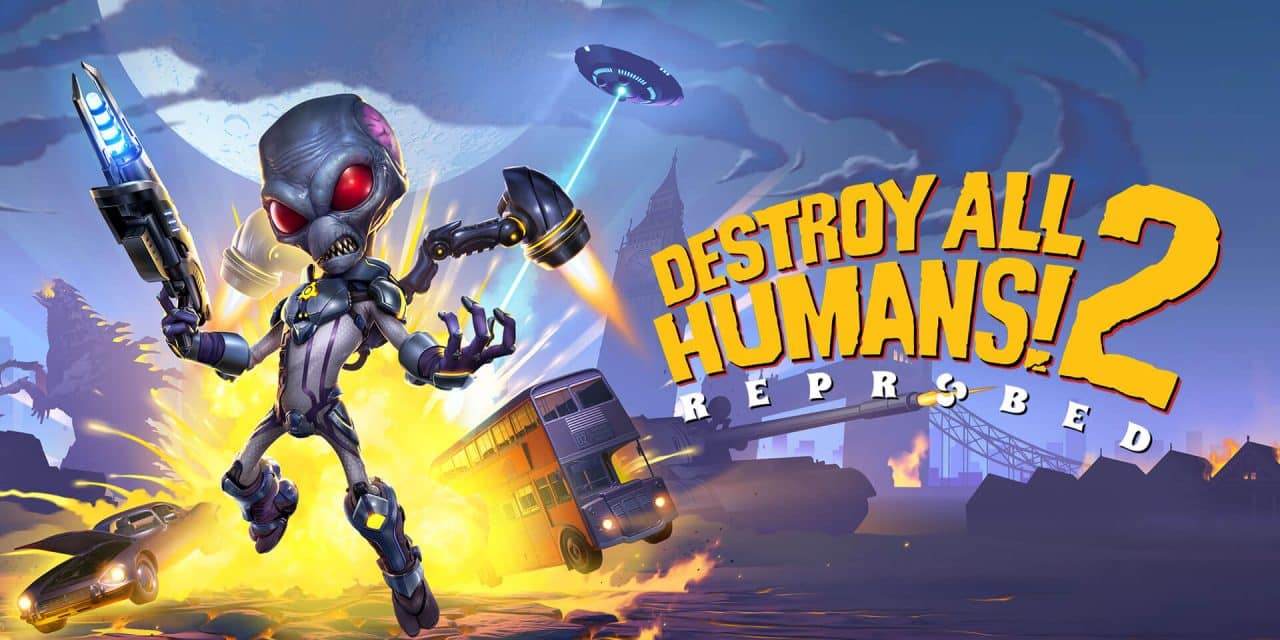 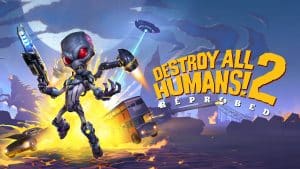 Use mind control to get an underling to follow you without question. If that person has a gun, they will protect you with every fiber of their being.

You can quickly exit a body snatch and use it again on the person on the ground to extend their Bodysnatch meter. Hopefully, you can do it in cover and the unconscious person is still there.

If you want to perform a quiet bodysnatch on a target of interest, get them to “Follow” you first and when they are somewhere private, you can perform another “Bodysnatch”.

Oddly enough, you can bodysnatch a random human and ride as them across the world. When you get to the new landing spot, you will still be inside the host body. You can go globetrotting as a Ninja if that’s your fancy.

It’s All About Control

Tapping R1 will levitate your target with PK. Holding R1 will change the aura field to red, changing the person or object being held into a projectile. Release R1 to shoot the projectile. It’s worth noting that tosing a human at another human does a lot of damage but more often than not, it’s not enough to outright kill them.

If you don’t want to carry around a bullet, you can change back to levitation mode by pressing (Triangle) at any time.

When levitation mode is active, you can press (R3 + L3) to set up psyslam mode. This changes the aura to white. By pressing R2, you can jab a person or object into a target. Pressing L2 violently slams the held target to the ground. Most likely killing the target.

Apart from using the Free Love weapon to create a distraction to excuse yourself from any awkward situations, you can use Free Love’s Party Time effect to reenergize your bodysnatched host. Also, you don’t have many options, it is the only “weapon” to use while in a host.

You can reach even greater heights with your jetpack if you SKATE first before activating the jetpack. The added momentum rapidly increases the altitude allowing you to get higher, faster. 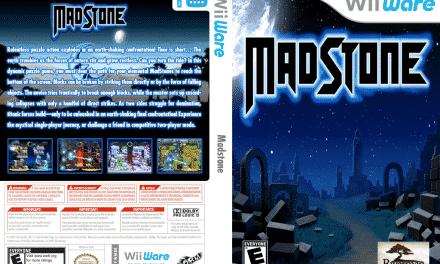 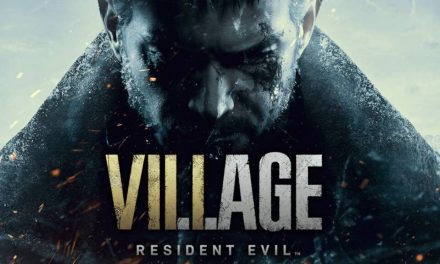 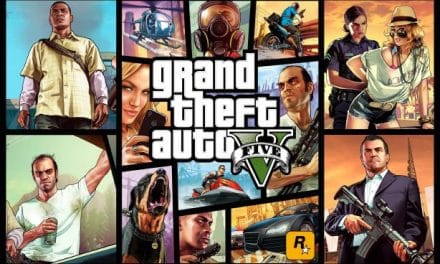 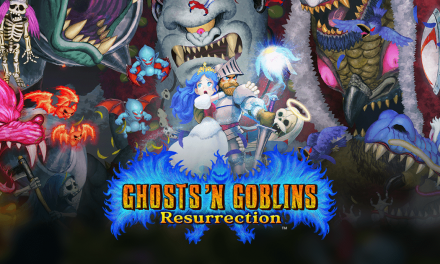