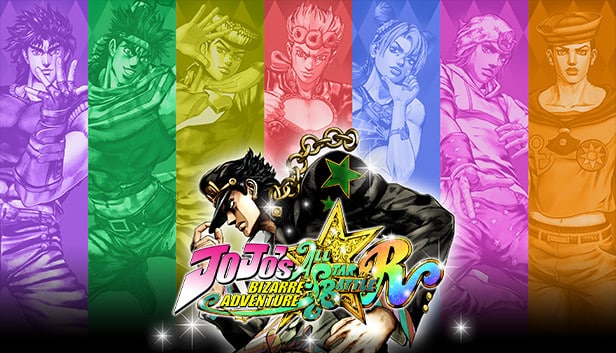 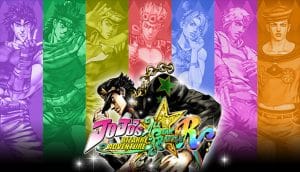 How to use Jolyne Cujo in Jojo’s Bizarre Adventure: All-Star Battle R

In Jojo’s Bizarre Adventure: All-Star Battle R, Jolyne Cujo is a strong fighter in mid-range and excellent up-close. However, she struggles against foes that can keep her at bay. Thankfully, her Stand, Stone Ocean has some skills that can keep opponents out, and she also has the ability to control where she’s going to go in mid-air, also thanks to her Stand.

Jolyne has some measure of skill at keeping opponents back, thanks to her Stand’s reach and her User Mode String Barrier. When her Stand is on, she has complete control over where she’s going to land, provided you are paying attention and are quick on the draw with With My String.

While Jolyne is quick to act in Jojo’s Bizarre Adventure: All-Star Battle R, she doesn’t pack a ton of damage. She has to rely on a solid mixup and vortex game. That means she must knock someone down, get over them, and continue to pound them on wakeup. Once a player is locked in a vortex, it’s very hard to escape.

Jolyne Cujoh has solid chip damage through her kicks and Stand abilities even at mid-range. If she’s in close, however, the multiple hits really add up and make for a frustrating experience for other players.

Her Weak/Medium/Strong attacks can be chained together by pressing the buttons individually or relying on the Auto Combo feature. When her Stand is off (User Mode), she delivers a low kick, which can be used as an interrupt, then an overhead kick for 2 hits, and then summons her Stand ‘Stone Ocean’ for a punch.

In Stand On, Stone Ocean jabs and then extends its arm on a thread to deal a burst of damage. This is then ideally chained into a Strong attack, which launches via an upwards extending punch.

If using the Auto Combo, and the player has at least one bar of super, she then activates her Heat Heart Attack: 1,000 throws. As long as the first hit connects, she pounds the other player with 1,000 strikes, dealing solid damage and knocking the foe away. 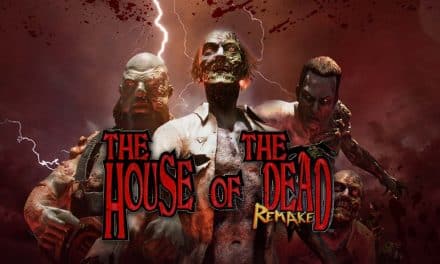 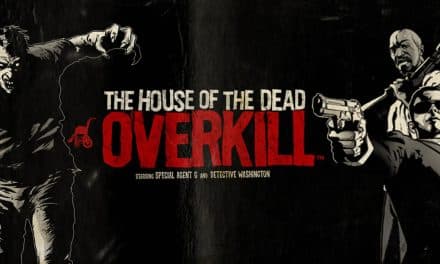 The House of the Dead: Overkill Cheats 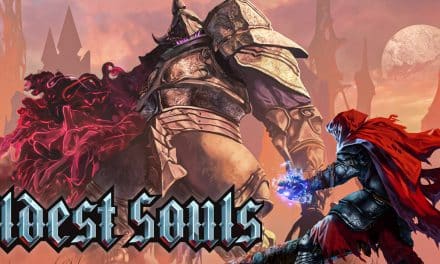 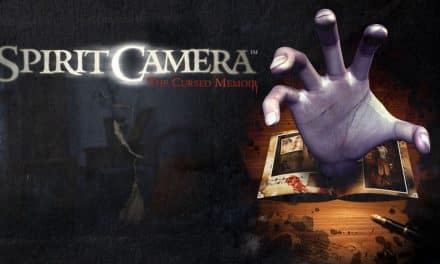