Across the 200 or so clips in Immortality, there are plenty of opportunities for match-cutting clips. Some clips may be simple to continue on from, only featuring a face or a cat, and so forth. Others are scattered with objects, props, and faces that make your decision on where to go next rather troubling. In some cases, there may be particular items that you didn’t even think to match-cut with.

The following section of this guide details a bunch of objects and props to be looking for and match-cutting your clips with, in an attempt to unlock every clip. You can go about match-cutting items in any way you’d like, and starting with the faces of the cast and crew is the best way to go about unlocking a lot of clips to begin with.

Once you find yourself encountering repeat clips in this manner (although, Marissa’s face leads to a lot of clips), it’s time to then start picking apart the props and general environment of each scene. Items of interest include the following:

If you then find yourself having exhausted prop after prop and going in circles before reaching the credits, my next suggestion would be to return to match-cutting using Marissa’s face, or the film slate shown in multiple scenes.

Using the film slate, this’ll take you to another random clip with a slate. Just note that not every clip will have one of these, so you’ll still need to check out objects and faces, too!

Ultimately, if you’ve clicked just about every object, and repeatedly spent time match-cutting with both Marissa’s face and the film slate, you should encounter every clip and unlock the Cinephile achievement sooner or later. If the credits roll beforehand, don’t worry; you can go back and continue your game to find more clips after the ending!

If, on the other hand, the credits are yet to roll, and you’re desperate to find out more or reach Immortality’s ending, the next section of this guide details a few notable clips that you should scrub through…

Specific clips to take a closer look at in Immortality

Immortality is a game with a few secrets, and I’m very hesitant to spoil these. There’ll come an ‘aha!’ moment in your play through when you realise not all is as it seems, and I personally would advise not reading the following section until having experienced this. If you know, you know!

If you don’t know what I’m talking about and are still lost on how to continue, my one piece of advice would be to listen out for when the music takes a dark turn during a scene. At this point, don’t exit the scene, but do a little scrubbing and look a little closer. Anyway, possible spoilers ahead.

For those who are in the know of the secrets that Immortality hides away, there’s quite a few to find. In fact, I’m not entirely sure if I’ve even found them all. So, if any are missing from the below that you’ve encountered during your hunt for what happened to Marissa Marcel, please do let us know.

With every one of the clips in Immortality, it’s important to watch them and then slowly scrub back; you may only get a glimpse of Marissa, but other times, an entirely new scene is unlocked as you do so. Notable secret scenes that can be unlocked are noted below for you to go back and check! 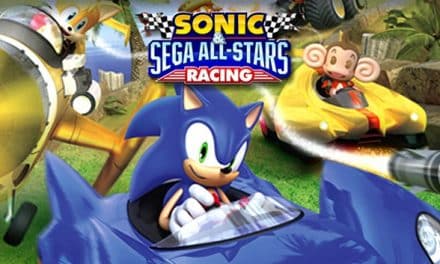 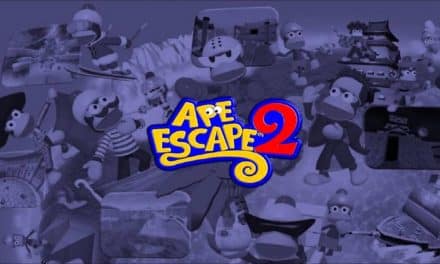 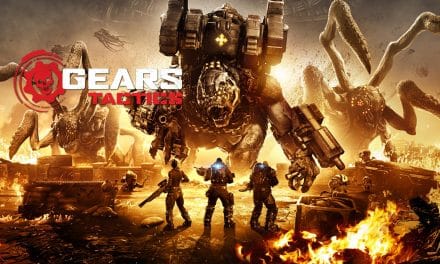